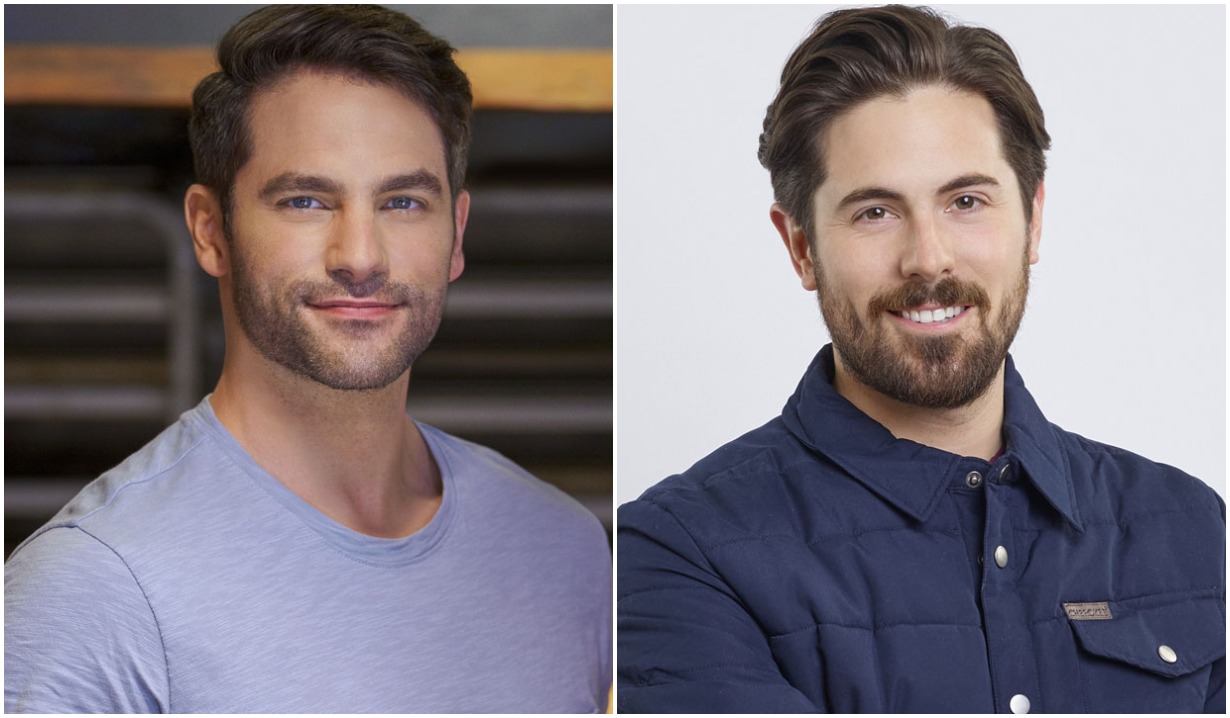 Primetime special sprinkled with a touch of daytime.

Spring is right around the corner and the Hallmark Channel wants to celebrate with five Spring Into Love movies. Not only will fans get to view new premieres each Saturday from March 26, through April 23, they’ll get to see a few familiar faces, including former Days of Our Lives heartthrob Brant Daugherty (ex-Brian) and When Calls the Heart fave Chris McNally (Lucas), plus Another World and One Life to Live alum Eriq La Salle (Charles; Mike).

Get a preview for what’s to come and be sure to set your DVRs.

A Second Chance at Love

Instead of facing problems in her own marriage, Alicia gets involved in her divorced parents’ affairs by setting them up on a dating app. Don’t miss soap alum Eriq LaSalle on Saturday, March 26, at 8 pm.

Sparks fly between college literature professor Mia and Tony, a headliner at a Manhattan supper club, after various chance encounters. Little do they know, their mothers are behind the matchmaking magic. Tune in Saturday, April 2, at 8 pm.

Princess Amelia of Bundbury makes a trip across America to explore a new romance with an artist but soon realizes she has feelings for her bodyguard, Grady, played by Days of Our Lives alum Brant Daugherty. The premiere debuts on Saturday, April 9, at 8 pm. Fun fact: Daugherty also played a bodyguard named Sawyer in the 2018 film Fifty Shades Freed.

Romance novelist Emilia tries to reconnect with her adult children, Taylor and Zach, under the pretense of a book signing arranged by her hometown’s local book shop. With the help of an app that boasts old-fashioned human connection via the classified ad, Taylor and Zach explore new and past relationships that will give him a means to heal old wounds and her a chance at happiness with a woman that changes the way she thinks about love. Get swept away with the drama on Saturday, April 16, at 8 pm.

A Tail of Love

Bella’s dog rescue is in jeopardy after losing funding from their main sponsor, a dog food company that’s up for sale. The late owner’s son, JR, played by When Calls the Heart’s Chris McNally, is a soldier who is home on leave to handle the sale. When JR visits the rescue, he bonds with a retired military dog and helps Bella prove that the land that houses the rescue — and is about to be sold as well — was purchased by her grandparents many years ago. The final movie airs Saturday, April 23, at 8 pm.

Here’s a peek at all of the movies to come — plus, stay tuned for individual promos as they are released.

Would you like to see some of the current daytime stars on Hallmark?

Take a look at the gallery below featuring 10 soap faves who should be doing Hallmark movies. 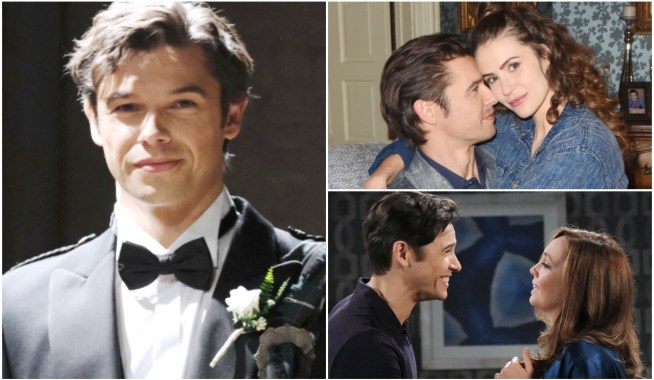 Days of Our Lives Exclusive: On the Anniversary of His Debut, Paul Telfer Warns That Gwen and Sarah Fans Are Going to Be 'Purposefully Tortured' — Plus, Xander's Unbelievable Life… in Photos!

Days of Our Lives Preview: Eric Martsolf Promises We're About to Get 'Something Fans of Brady and Chloe Have Been Waiting For' 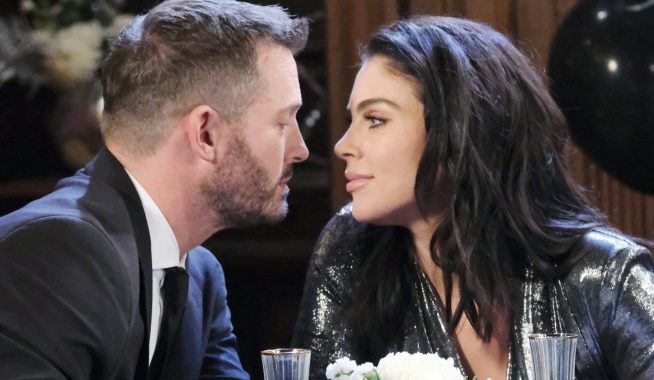