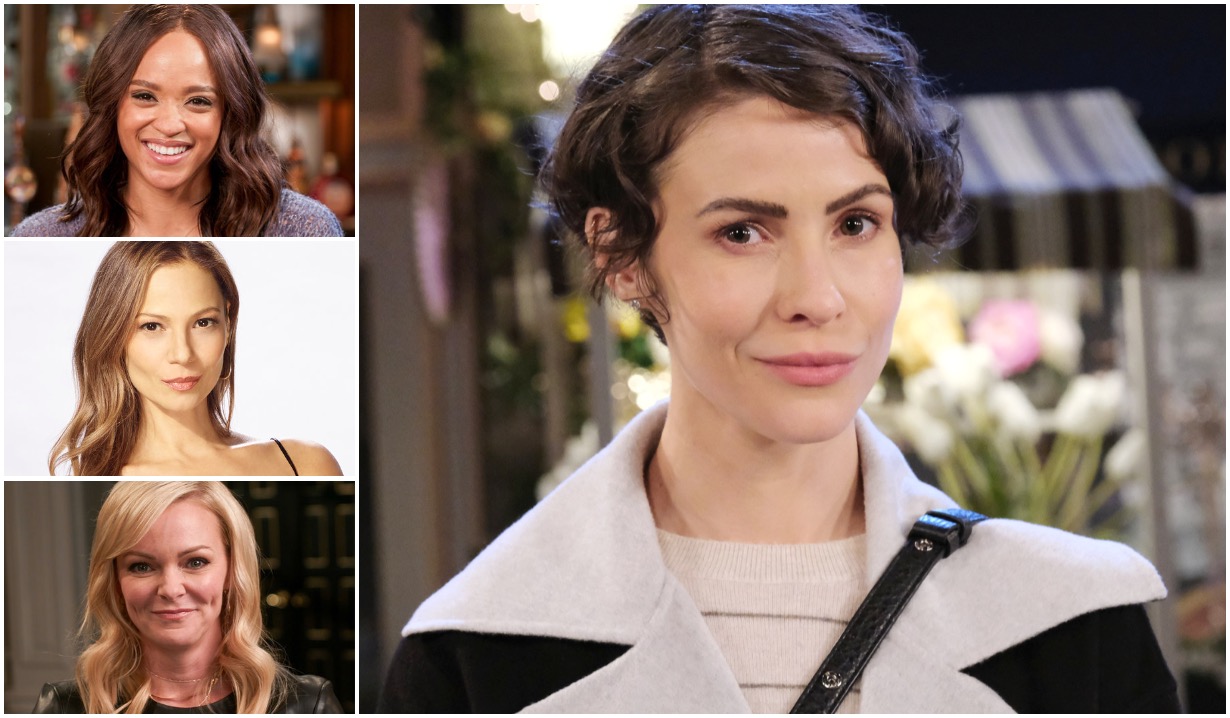 If we’re not mistaken, she was chilling to a cover of Madonna’s “Frozen.”

For some time, Linsey Godfrey has been admirably upfront about her mental-health journey as someone diagnosed as Borderpolar (which, as she explained a year ago, “means that I have Bipolar II and Borderline Personality Disorder“). And on February 16, she again held nothing back, sharing with her Instagram followers that “I had my first anxiety attack in a few months today.”

In the accompanying video, the Days of Our Lives star is moving to mellow music. “I decided to light some candles and dance,” she said. “Music and dancing always help me mentally.”

Though Sarah’s portrayer is well-versed in mental health — and does a great job of articulating the difference between an anxiety attack and a panic attack in a video you can watch here — “I still have hard days,” she acknowledged, adding that “I just want you to know, if today was a hard day, you’re not alone. I’m here.”

In response, the actress’ castmates let her know in no uncertain terms that they were there for her. Sal Stowers (Lani) and Tamara Braun (Ava) sent their love, and Martha Madison (Belle) assured Godfrey, “I get you, friend.

In closing, Godfrey, a veteran of The Bold and the Beautiful (where she played ill-fated Caroline), then asked what we were doing for our mental health today? You can drop your answer in the comments below, and on your way, stop off at our gallery spotlighting soap characters we can’t believe are single. It has nothing to do with mental health, but it’s kinda funny, so it might be good for your mood. 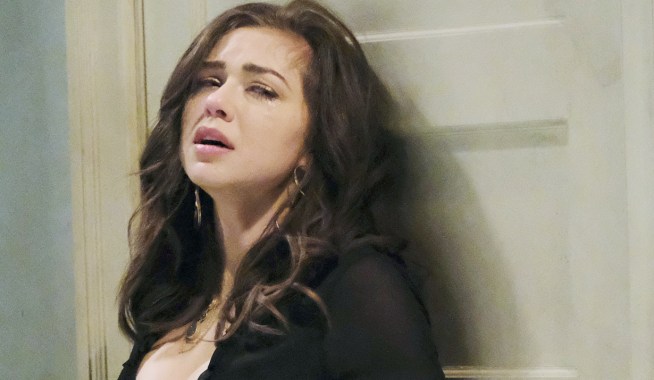 Days of Our Lives Preview: Ciara Goes Into Labor and Frantically Calls Out for Ben — But He’s Nowhere to Be Found 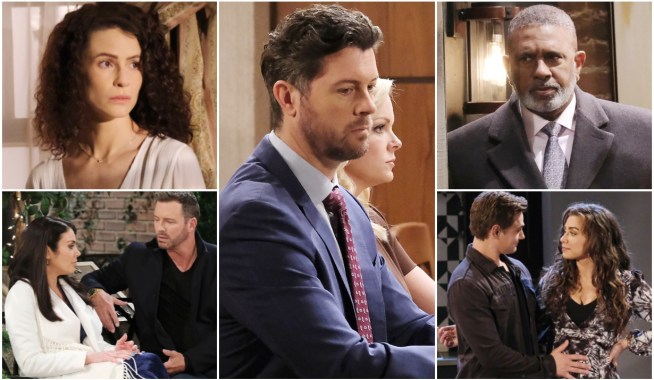