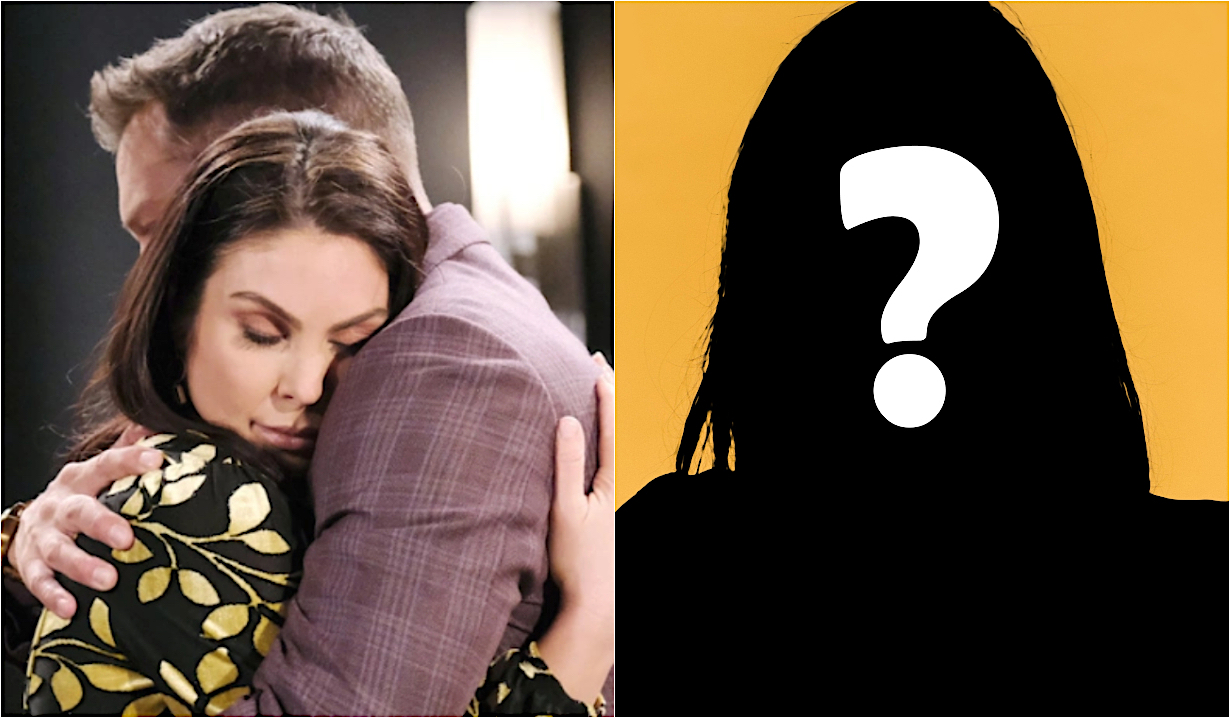 Two returns could create a whole lot of drama Brady and Chloe.

While talking with Choe about Craig and Nancy’s relationship in a deleted Days of Our Lives scene, Brady notes, “Circumstances change. People change.” If anyone knows about change, it’s Brady, considering he used to drug and drink with Theresa. Which got us thinking if she could be just what Brady and Chloe need to become “Broe” again.

Think about it. What if Theresa returned to Salem with her and Brady’s son, Tate in tow? Things would start out innocently enough with them spending time together as a family. But then, Theresa could start making up excuses to be around Brady without Tate. Chloe could witness this, making her jealous enough to finally pursue her reignited feelings for Brady, who currently seems very open to that idea.

Chloe’s feelings could even be masked as concern at the beginning. You know, worried he and his former party buddy would fall into old habits. Until Brady calls her out on it and she’s forced to confess her feelings, leading to a smoldering kiss. 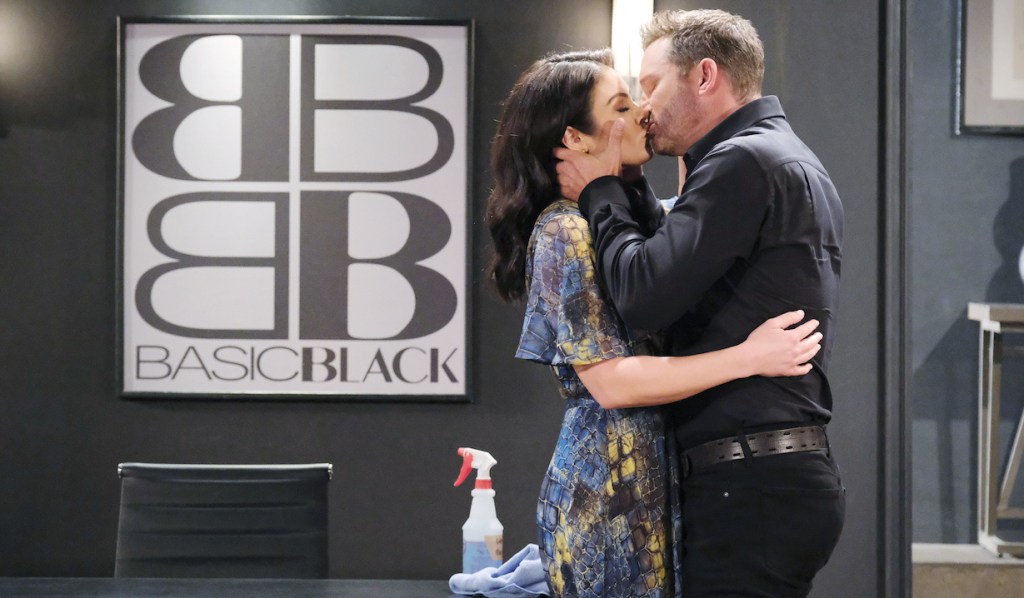 More: Two characters who should be very afraid of EJ’s wrath

Just as Chloe and Brady reunite, Philip could resurface to lay some thick guilt on Chloe, who would surely leave Brady once again for his uncle. Brady could then turn to Theresa’s waiting arms for some comfort and, feeling that he’ll never get Chloe back, start to plan a future with her. 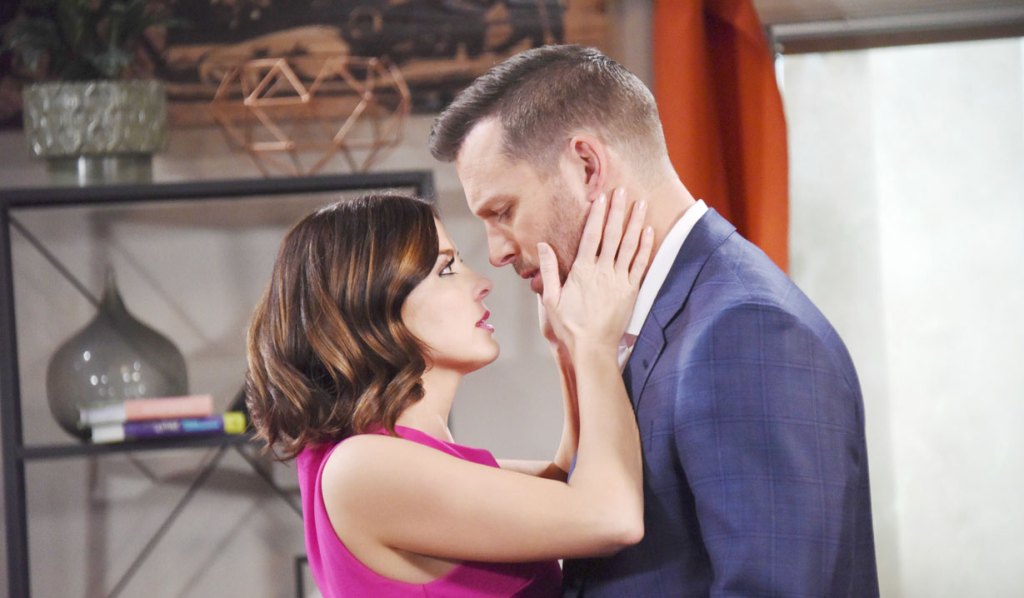 That would be a perfect time for Chloe to learn the truth about Philip setting Brady up for his death. Chloe would presumably break up with Philip, who might as well fess up about his plan with Theresa to keep her and Brady apart.

The rest would be soap opera 101. Chloe would bust into a church, or, rather, the Kiriakis living room, just as Brady and Theresa are about to say their “I dos” and drop all kinds of truth bombs at the altar.

In the end, Brady and Chloe would finally be free to be together. And, heck, Philip and Theresa might even find they’re perfect for each other, too. A happy ending for everyone! For the moment, anyway. 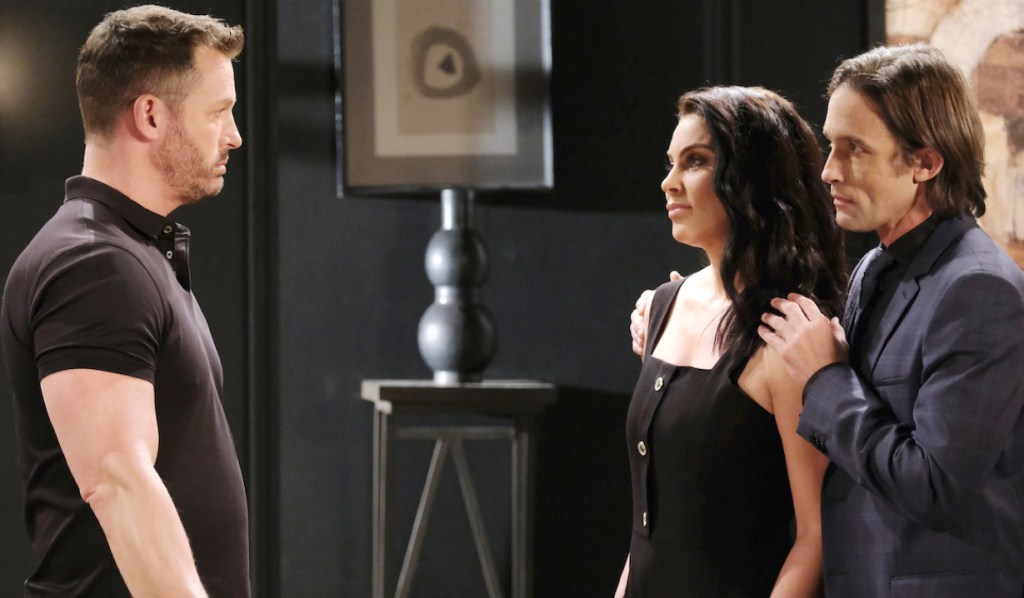 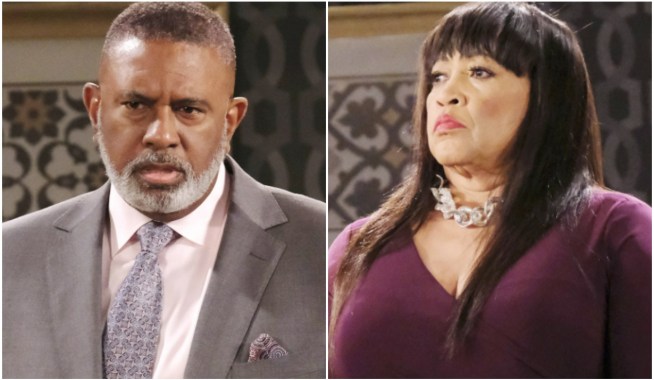 Days of Our Lives Preview: Sonny and Will Return to Salem — But They Aren’t Alone as [Spoiler] Has Followed Them to No Doubt Cause Trouble! 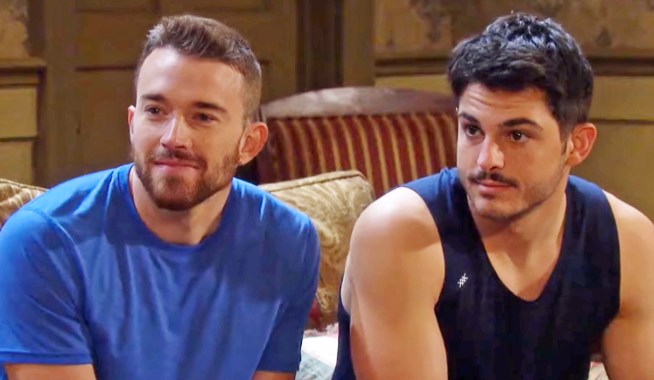