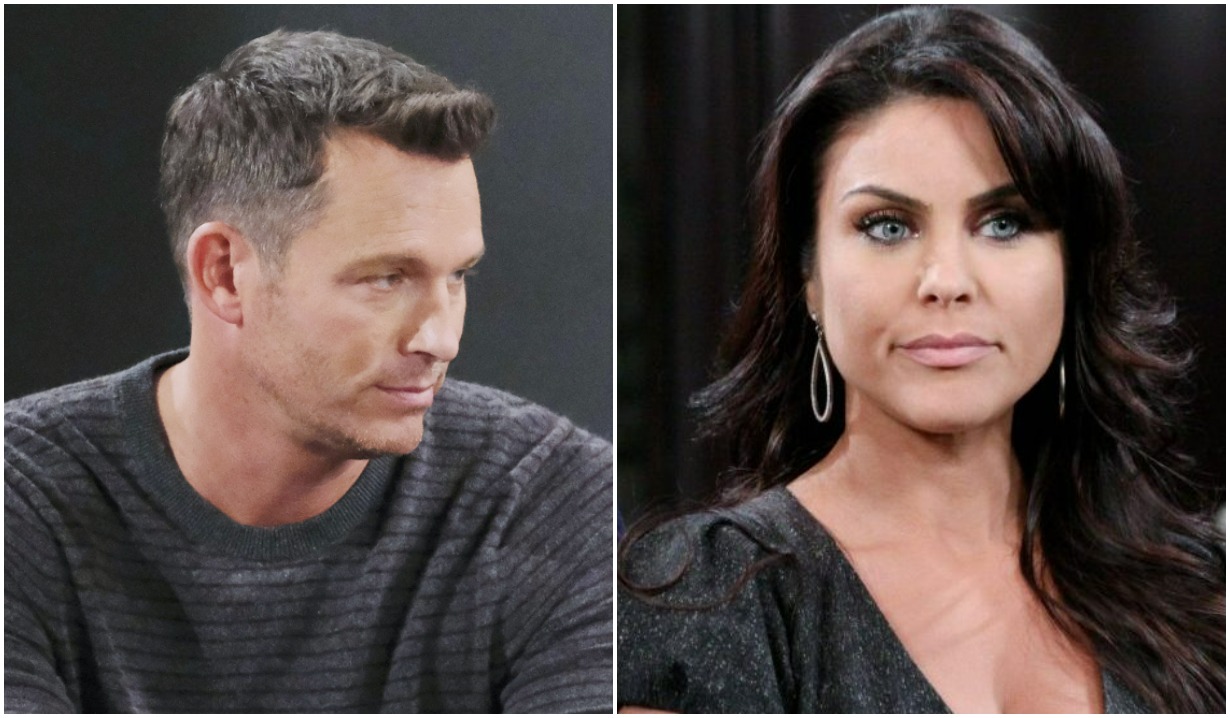 Nothing like a crisis to bring about a family reunion.

Though it’s not a hard and fast rule in daytime, whenever a character we haven’t seen in awhile is mentioned, it’s usually a decent tipoff that they might be popping up again sooner, rather than later. So when, on Days of Our Lives’ Thursday, January 27 episode, Nancy dropped an off-handed comment about Joy being in grad school, we couldn’t help but sit up and take notice!

Joy, of course, is Nancy and Craig’s daughter, conceived out of love — love for Chloe, that is. Back in 2002, the Wesley’s firstborn was stricken with leukemia and in desperate need of a bone marrow transplant. Hoping to get it from a family member, Chloe went off in search of her father, only to learn that it was Craig.

This was more shocking than it seems right now, because Nancy had been certain that even though they were together back in high school, Craig was not Chloe’s father. (And in retrospect, if Craig is gay, we can kind of see why Nancy might have thought that.)

Craig wasn’t a match, but they thought that maybe if Chloe’s parents made a new baby, he or she might be. Craig and Nancy did just that, and the baby was born in 2003, saving Chloe’s life. Her family named her “Joy” because of how she made them feel, then when her parents left town two years later, she went with them and was never seen again. 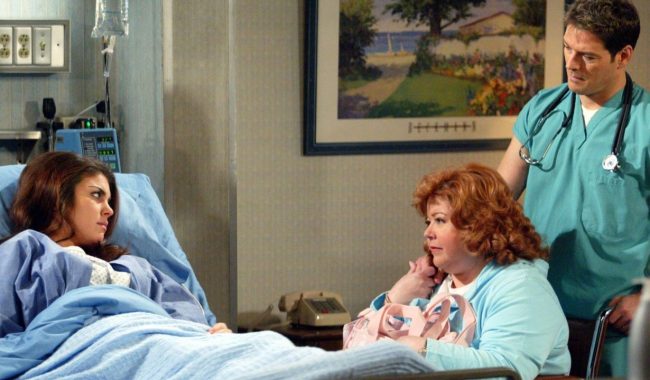 Above: How could you not have a few issues knowing you were conceived for spare parts for your sister by your mom and your gay dad?

Apparently, though, Joy’s all grown up now and only mildly SORASed — and that’s probably leftover from when she was still in town in 2005. If she’d been allowed to age naturally, she’d only be turning 19 next month, which isn’t quite grad school age, but it’s not too far off.

Bringing Joy back while her parents are going through the upheaval of Craig’s coming out would make sense. Chloe didn’t meet her parents until she was a teenager, but Joy grew up with them. Of course she’d be so upset at their split that she’d come running to Salem. And shifting her up into her 20s, closer to Chloe’s age than a teenager, gives her the chance for adult storylines.

Adult storylines that could put her squarely in her big sister’s path.

As headwriter Ron Carlivati teased, Craig and Nancy’s troubles are going to be throwing Brady and Chloe closer together. But if Joy showed up in town and grew smitten with her big sis’ beau? She could give Chloe a whole new headache on top of her parents — especially if she arrived with a chip on her shoulder, feeling like she always lived in Chloe’s shadow.

Heck, when you’re conceived just to save your sister’s life, it seems like it would be tough not to feel that way! How could you live up to that? How could you prove yourself to your family that you’re not just the bonus kid?

One way might be by swiping your sister’s man for yourself, naturally! And if she takes after her parents (and let’s face it, Chloe) back in the day, then Joy could be quite the schemer. 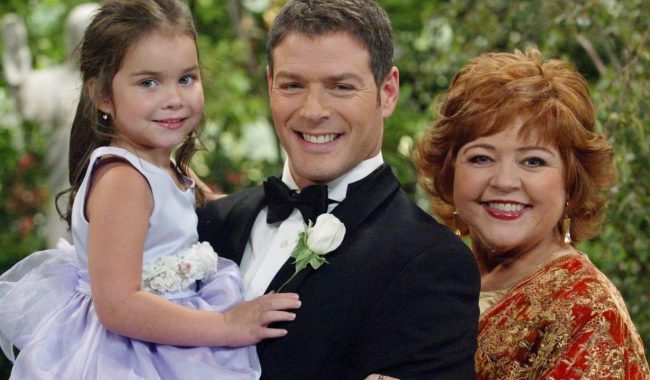 Above: We’re just dying to see Joy all grown up and full of trouble.

More: The comeback that could make “Broe” happen

On the other hand, she’d be a lot closer in age to Johnny, Tripp, Chanel and Allie. If the latter two end up giving in to their attraction and ditching the boys for each other, there would be two eligible bachelors of Joy’s age on the market. A Johnny/Joy/Tripp triangle could be just what the doctor ordered to mend their broken hearts.

Of course, depending on when she shows up, one of them may still be possessed… but them’s the breaks.

Either way, there’s plenty of storyline opportunities waiting for Joy in Salem, and plenty of relationship opportunities as well. Since she’s not a Horton, Brady, DiMera or Kiriakis, the sky’s the limit when it comes to men.

While you’re pondering the possibilities, why not take revisit Chloe’s history in Salem with a gallery covering her life from her battle with Leukemia to her romance with Brady. 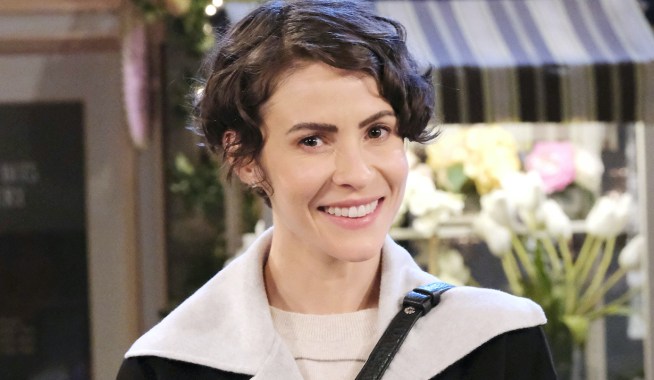 Days of Our Lives’ Linsey Godfrey Pays a Spirited 70th Birthday Tribute to the ‘Lifetime Babe’ That Is Her Mom: ‘I Love the [Bleep] Out of You’ 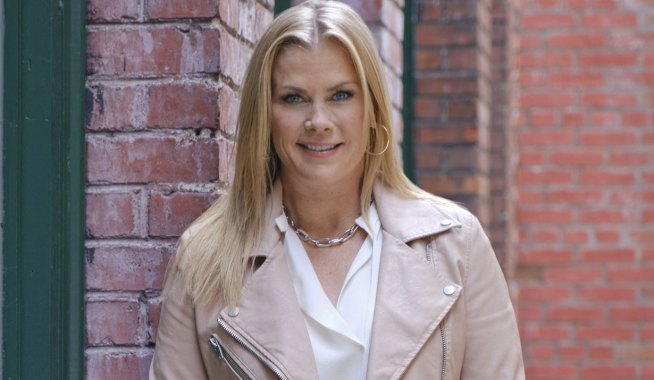