Deleted Days of Our Lives Scenes Hint at an Ominous Secret, a Startling Revelation and Maybe, Just Maybe a Supercouple Wish Granted 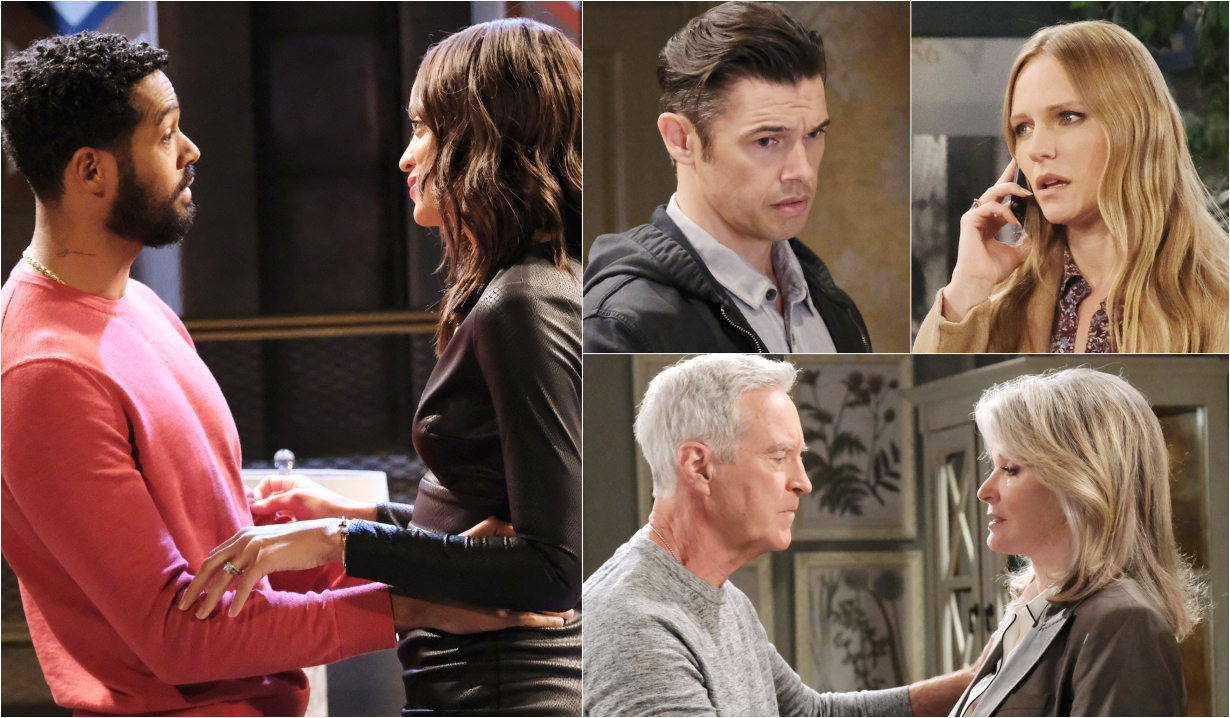 Throwaway scenes or clues to what came (comes?) next?

Days of Our Lives might be off for the Winter Olympics break, but the NBC soap isn’t leaving viewers totally without. Having transferred their DOOL App content to YouTube, they’ve begun releasing deleted scenes that didn’t make it to air. So, while the stories aren’t new, the scenes are — and they also just might shed some light on what happened afterward.

Is John Close to the Truth?

In the first deleted scene, Marlena marvels over Eric performing her exorcism as one of his first acts as a newly committed priest. Of course, she and John also discuss the false belief that EJ kidnapped Sami. But while Marlena is outraged Sami’s ex would do such a thing, John couldn’t help but think, how this could benefit Lucas. “Maybe he’ll get his wish and finally get her back for good,” he said. Oh John, if only you knew!

A Lightbulb Moment For Xander?

Next, Xander fills Abigail in on how Kristen impersonated Kate. (Before Abby was herself abducted by Ava, Gwen, and Kristen.) While he’s not sure the Kate connection is useful to their search for Sarah, Abigail counters, “Sometimes the most random fact can lead you right to the heart of the story.” This prompts a look of realization, or at least deep contemplation, in Xander, leading us to wonder if a light bulb started to off for him about Gwen in this deleted moment.

More: What’s really going on with Xander and Sarah?

Finally, Eli’s impressed with Lani’s sartorial choice for Chanel’s wedding celebration, warning she could outshine the bride. He also points out what a great sister she’s being by putting her differences with Paulina aside to be there for Chanel. While it seems like a simple, sweet scene between the marrieds, Eli’s pensive look at the end of the clip suggests there might be more going on with the currently-in-D.C. cop. Could the camera lingering on him indicate a secret he’s keeping? Or are our soap opera senses working in overdrive?

Should these scenes have made it to air? Let us know what you think and then look through our photo gallery of fun photoshoot bloopers and outtakes. 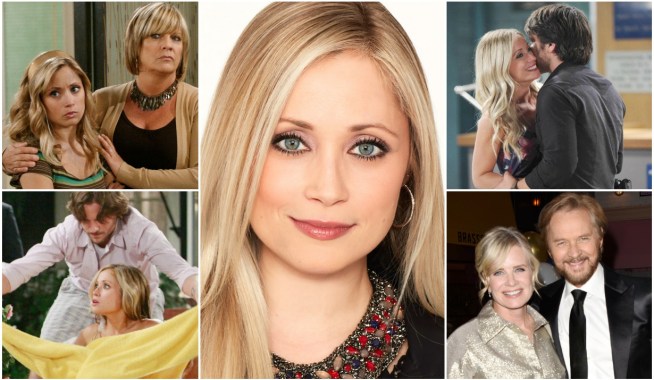 Celebrate 16 Years Since Emme Rylan's Daytime Debut, From Guiding Light's Lizzie, to General Hospital's Lulu... And a Future with Days of Our Lives?

Days of Our Lives Has Gone 'Stork Raving Mad': Wait Till You See Who's Having a Baby — and Whose Baby It Is 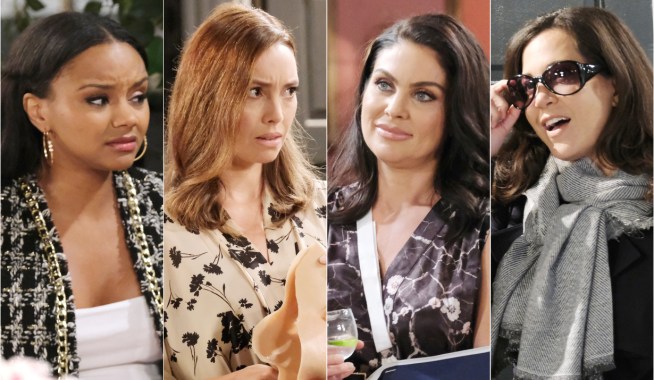