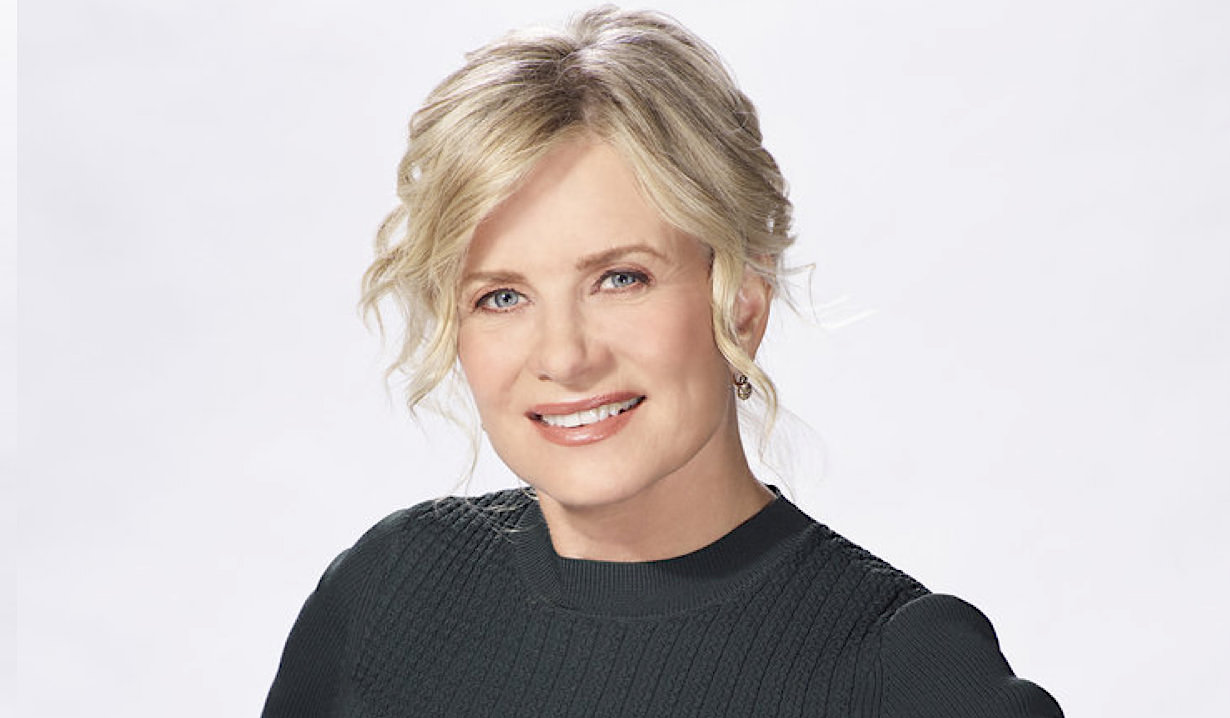 Daytime Emmy Award-winning actress has a lot to be thankful for.

We want to send a very special congratulations to Days of Our Lives actress Mary Beth Evans (Kayla) on the birth of her newest grandson! She shared the exciting news, along with a sweet photo, that her daughter Katie and her husband Cory Nasoff welcomed a son, James Beauden Nasoff, on Wednesday, February 2 at 2 pm.

Weighing in at 8 pounds 4 ounces, Evans reported, “Everyone is happy, well and in love.”

She again relayed the news to fans via video from the hair and makeup room at the NBC studios with her soapy sidekick Stephen Nichols (Steve), who stated, “Happy to be back in Salem with my baby, who just welcomed her fourth grandbaby.”

A few days ago, Evans posted a side view shot of Katie and her baby bump, saying that she was “so ready” and couldn’t “wait to meet the new addition.”

She also shared one of her grandson, Katie and Cory’s son Luca, who was all smiles and “waiting for his new little brother,” to arrive.

And it appears that Luca has been waiting patiently since last December when Evans was able to capture a beautiful moment of Luca and his mommy, holding hands and “patiently waiting for his baby brother.”

Those who follow the soap vet know she just loves spending time with her family. While waiting for her daughter to give birth, she and Luca had some fun in her garden. Evans shared an adorable video of him captioned, “Kumquat harvest day in grandma’s garden.” You have to watch it to see what a big helper little Luca was!

It’s safe to say Luca’s little brother James will be making memories with his grandma before you know it — and we can’t wait to watch them all unfold!

If you want to see more cute photos, view our gallery below filled with some of daytime’s cutest kids. 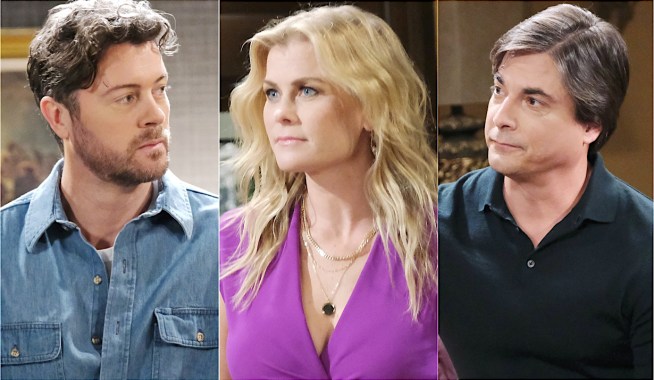 Days of Our Lives Stars Tease the Next Arc of Their Torrid Love Triangle… in Probably the Last Way You'd Ever Imagine!

What the… ?!? Days of Our Lives Has Nonsense on Tap With a Plot Contrivance That Makes No Sense at All 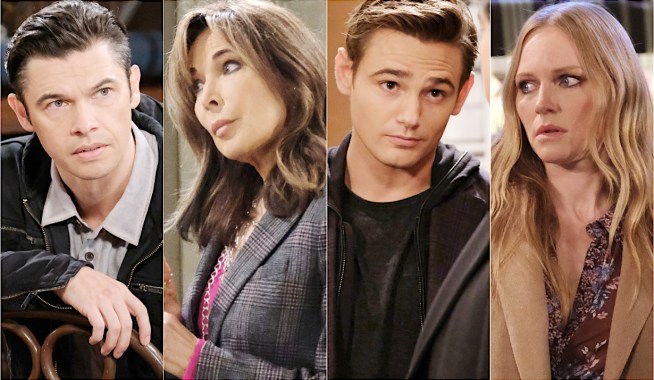