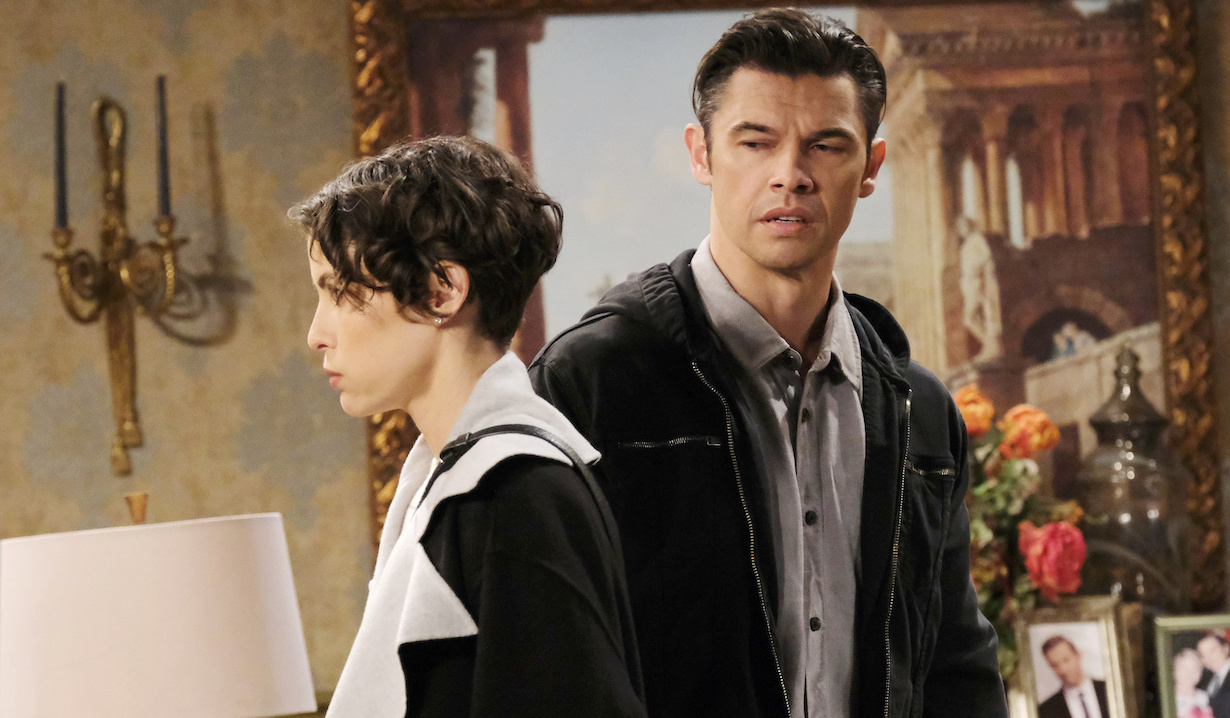 Gwen might not want to fill out her wedding registry just yet.

A naked Xander got down on one knee and popped the question to Gwen this week. It took some convincing that he was over Sarah for her to say yes, but Gwen eventually did. Though, considering she secretly knows Sarah didn’t leave Xander by choice and is being held captive by Kristen, she didn’t exactly have the glow of an excited bride-to-be. Xander, however, seemed pretty happy about the turn of events — but could there be more to the story?

On the surface, nothing about Xander’s proposal was suspicious. His speech felt sweet and genuine, in a very Xander kinda way: “Would you take pity on this poor pathetic, completely naked scoundrel, and grant me the honor of becoming my wife?”

More: Who is Sarah trying to get back to? 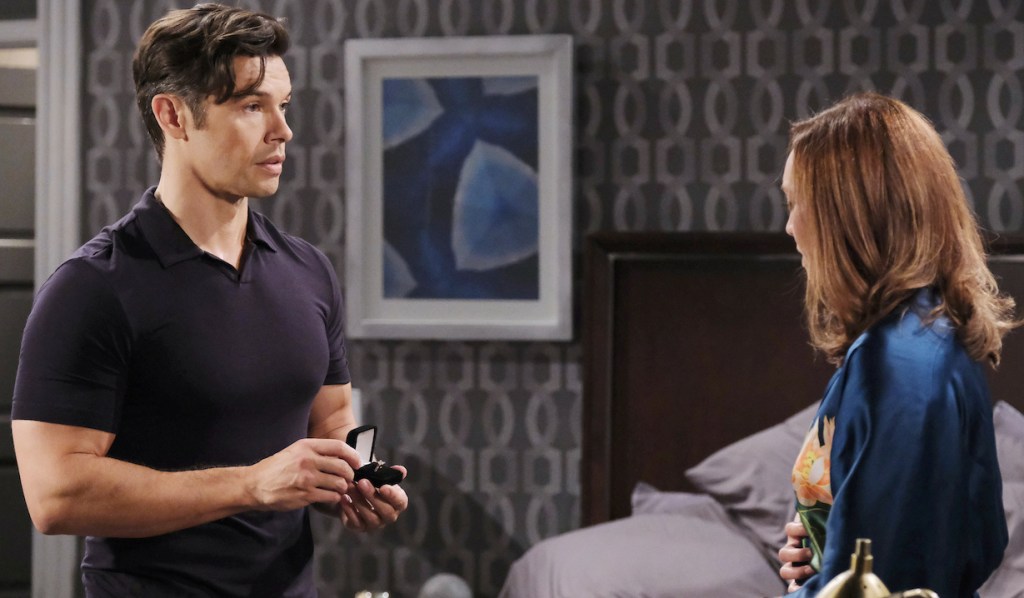 However, if you look a little deeper there are clues that he could be setting Gwen up. Like the fact that Xander proposed to Gwen with the very ring he proposed to Sarah with. Regifting an engagement ring is not a romantic gesture anyway you slice it — even if, as he said, he panicked in the moment.

Surely, even Xander knows that.

So, maybe he did it on purpose, to feed her insecurity over his great love for Sarah. Hoping that in a fit of jealous rage, she’ll let slip what she knows about Kristen abducting her. To take it one step further, there could be a microphone in the snow globe Xander gave Gwen (supposedly as an apology for choosing his search for Sarah over going to London with her) that will record the whole thing, should she meltdown in private.

More: Could Salem get even more crowded this summer? 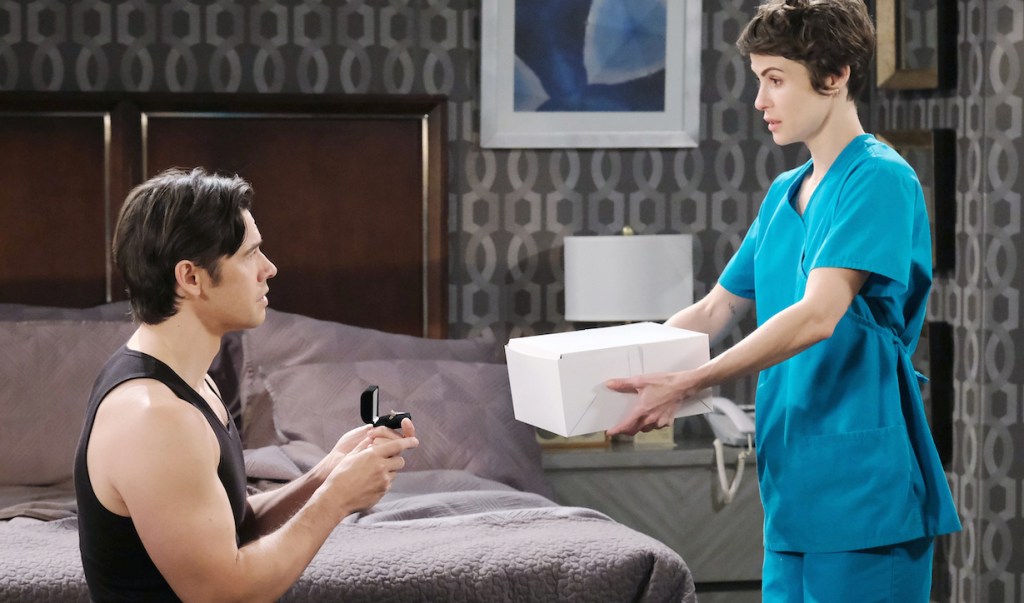 Considering Chad did tell Xander Abigail’s theory about Kristen impersonating Sarah, this theory isn’t too far-fetched. The men did (rightly) speculate that Gwen could have even worn the Sarah mask herself when Xander saw her at Maggie’s. Of course, the former Kiriakis gardner seemingly brushed those doubts away when Chad shared that Abigail eventually saw Gwen and “Sarah” together.

But what if he really didn’t? What if Xander does suspect Gwen and is trying to get to the truth? Declaring his love for and getting engaged to Gwen seems like the perfect keep-your-enemy-close kind of situation. And considering Gwen is actively keeping Xander and Sarah apart, might she kinda deserve it?

What do you think? Is Xander playing Gwen? Or does he genuinely want to marry her? Tell us below and then look through our photo gallery below of Xander and Sarah’s opposites attract romance. 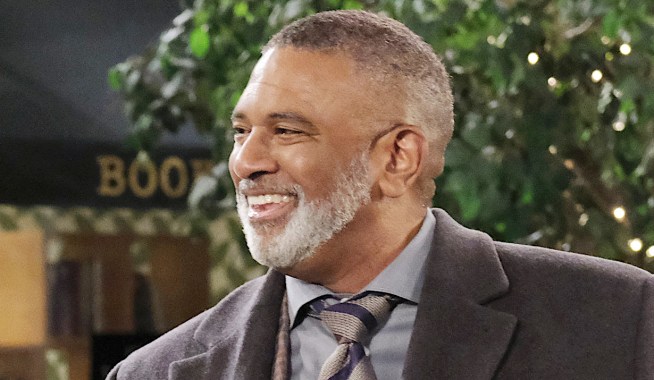 Days of Our Lives' New Heavy Reveals Why He Nearly Turned Down the Role: 'Who Would Want to Play That?'

On the Anniversary of Wally Kurth's Days of Our Lives' Debut, Stroll Down Memory Lane, From Justin's 'Insane' Beginnings to… Well, His Also Pretty Crazy Middle and Totally Unpredictable Future 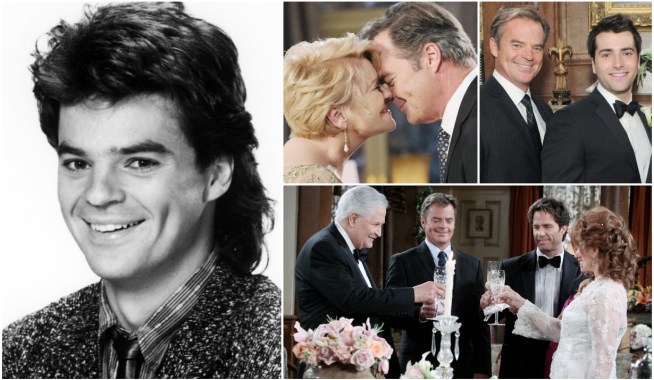