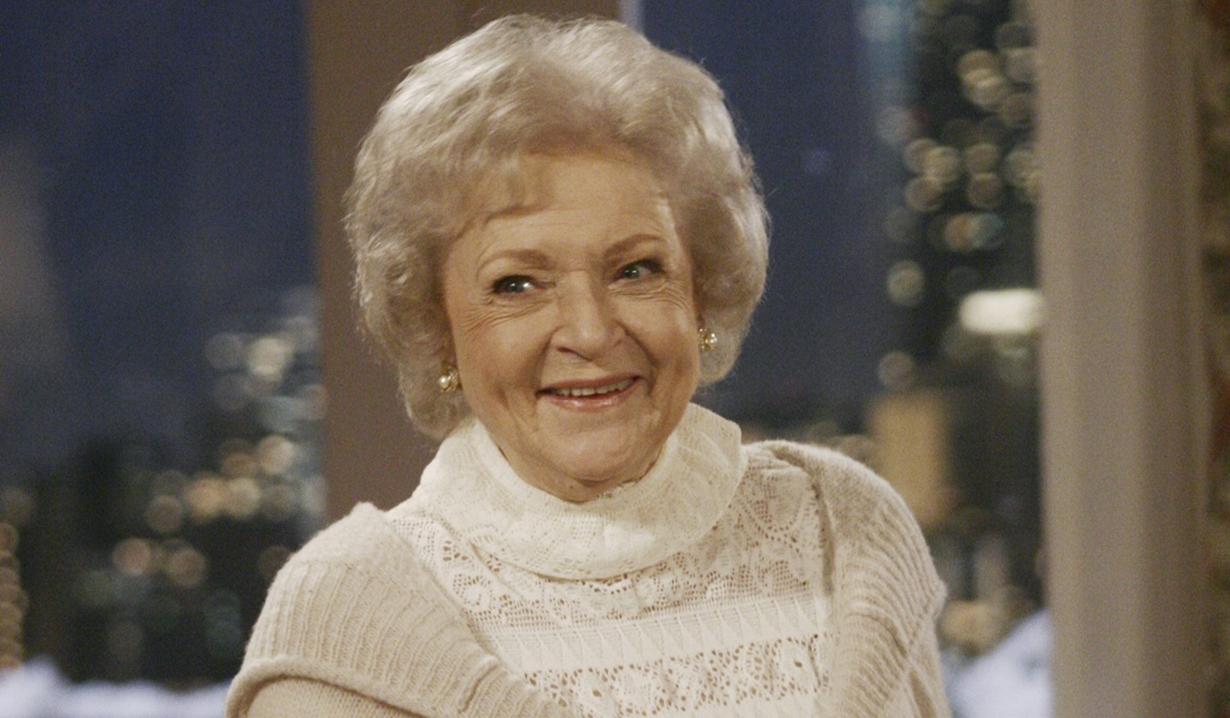 Now this was a character we could get behind!

The late, great Betty White was a woman of many, many talents, who left her mark on virtually every part of the entertainment industry stretching all the way back to television’s earliest days. But what if we told you that White also made her first appearance on daytime decades before she ever popped up on Bold & Beautiful as Stephanie and Pam’s mean momma, Ann? And that she was, in fact, a veteran of not just one, but three soaps by then?

Crazy, right? Well, back in 1988 when Golden Girls was one of NBC’s biggest hits, the network apparently figured they should capitalize on its success and give a little bump to their daytime lineup too. They hosted a “Where’s Betty?” contest where viewers could watch all three shows, count up her appearances for the week and try to win either a trip to Hawaii, or a brand-new under-the-counter color TV!

About the size of a cell phone screen… Cutting edge stuff. Check out the promo below!

Good luck, though, counting up her appearances these days because those clips can be a bit tough to track down! So, it’s a good thing NBC’s out of those nifty televisions. Still, not all of White’s clips are lost to time. For those counting, she made two Days of Our Lives appearances that week. Her first was on January 26 as a nurse, her second on January 29 as (according to IMDB) a teacher.

And that nurse is still alive and well on the internet! Check out her medical credentials below, courtesy of a ThoseWereTheDAYS tweet. In it, White shares a scene with Charles Shaughnessy’s good guy ISA agent, Shane Donovan.

This, of course, was decades before he ever made the jump over to play General Hospital‘s Big Bad, Victor Cassadine. (Swapping with fellow Salem resident Thaao Penghlis, who’s busy as Days of Our Lives‘ Tony DiMera right now. Isn’t the daytime web fascinating?)

#OnThisDay in 1988, Betty White made her first appearance on #Days as part of @nbc's "Where's Betty?" competition #ClassicDays @BettyMWhite pic.twitter.com/irTEiZj08b

Oh, the places they would go! Shaughnessy on to join one of Port Charles’ most villainous of families, White to become one of the most beloved actresses of all time.

For those wondering what was going on, this was back in Eve’s earliest days, shortly after Shane learned she was his daughter and brought her into his and Kim’s home. Kim was pregnant, but had just lost the baby after Eve called her when her pimp attacked. This was also the incident that gave Eve her permanent scar… that was removed shortly after. Permanent, indeed.

But that’s why White’s nurse offered her condolences to “Captain Donovan” as he came to take his wife home after the attack. (Was anyone else waiting for her to make a Rose Nylund crack? No? Okay, carry on.)

If only this could have been a permanent role. The actress fit right into Salem, and seeing her mix it up with the likes of Marlena, Caroline and Stefano would have been a blast! A fan can dream. 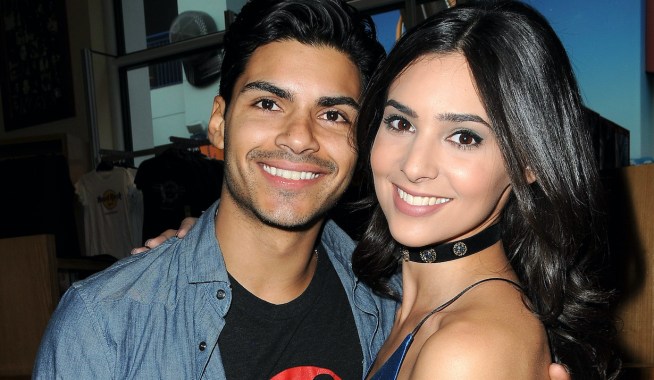 Days of Our Lives' Camila Banus Shares a Series of Uber-Romantic Photos to Celebrate Her 10th Anniversary With Her Husband: 'There Is Nothing I Would Want to Do Without You, Mi Amol'

As Days of Our Lives Fans Rage Over Craig's Coming Out, the Story's Next Chapter Is Set in Motion — But What *Does* Come After He 'Destroyed Her Entire Life'? 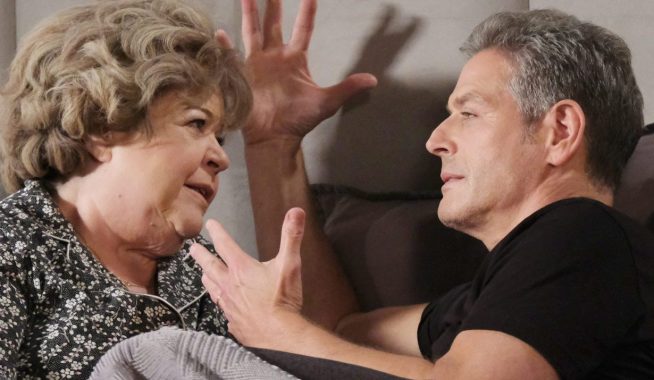