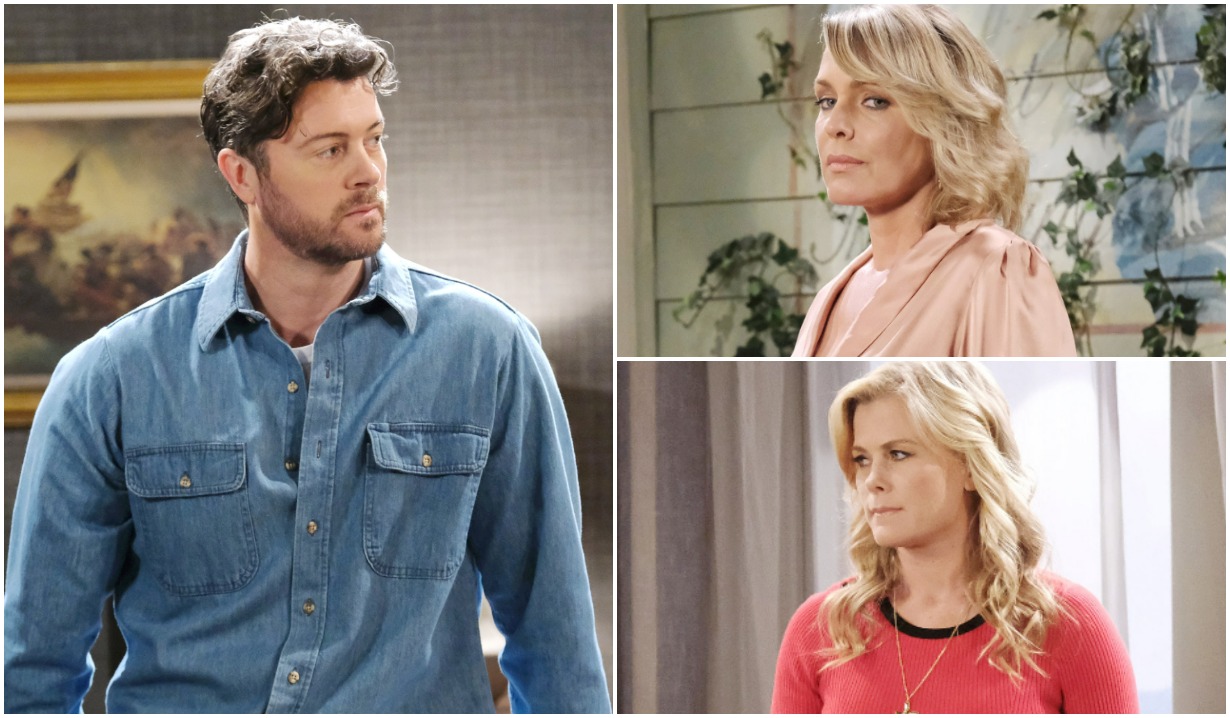 It turns out, the feuding supercouple camps can really get animated.

Actor, DiMera heir… comic book creator? Actually, no, make that graphic novel creator. Those are, for those not in the know, the longer versions of comic books. The point is, Days of Our Lives‘ Dan Feuerriegel (EJ) does it all — and now he’s managed to pull all his roles together in the coolest way possible!

Back in December of 2020, Feuerriegel launched his first campaign to help create his new cyberpunk graphic novel, Fractured Shards. The story follows a detective in a dystopian future who can catch glimpses of crimes after they’ve been created. The actor worked with writer Stephen Kok to flesh out his story ideas and bring the tale to life. Volume one was, it seems a resounding success and won a couple Kickstarter awards — which completely caught Feuerriegel by surprise.

“I am over the moon with this,” he shared on Instagram. “Especially since it’s my first foray into the comic world.”

The foray into comics was something new for the actor, and just six months later, Feuerriegel tried his hand at something else new: Days of Our Lives. Him taking over the role of prodigal son EJ DiMera, though, didn’t mean giving up on his comic book dreams. He and his Fractured Shard team continued chugging forward working on the first volume, and this December, launched a campaign for the second volume.

This time around, though, he decided that it was time for his Salem world and cyberpunk worlds to collide in spectacular fashion.

“Are you Team Ejami or Team Ejole?” Feuerriegel asked the fans on Instagram, revealing special hand-drawn mashups of the two couples as backer rewards.

Of course with Nicole lusting after Rafe and Sami running off with Lucas, it seems like EJ may not be getting any love for a little while — especially if he’s tossed into jail! But that doesn’t mean the fans didn’t turn out to answer his question in droves. And some of them had very strong opinions!

Nicole’s portrayer Arianne Zucker shared the “Ejole” version over on her own Instagram, and it was something she was clearly thrilled about.

“Super excited for this, everyone,” the actress wrote. “This is really cool, and I hope you get your very exclusive graphic. I think I look bad ass! Oh, and so do you, Dan Feuerriegel.”

Honestly, they look pretty badass together. Of course, Zucker’s fans were a bit more slanted towards Ejole — though some of their Nicole love meant wanting to see her with someone better than EJ! We can’t say we blame them. Treating Nicole like a consolation prize after Sami isn’t exactly the stuff romance is made of. Then again, with a vengeful Ava on her trail, hooking up with Rafe doesn’t exactly seem like a great choice either.

More: What to do about Days of Our Lives’ Hope problem?

Actually, there’s a mashup drawing we’d love to see! Instead of a couple, arch-enemies Nicole/Ava. And maybe Nicole/Sami thrown in for fun too. Because once the truth comes out about Lucas kidnapping Sami, we’re certain EJ will be right back to wooing her — and probably making Nicole jealous along the way!

Before you head out, why not take a look at some photos detailing the life and somewhat shady times of EJ DiMera? Feuerriegel definitely had his hands full from the moment he stepped into the cad’s exorbitantly expensive shoes. 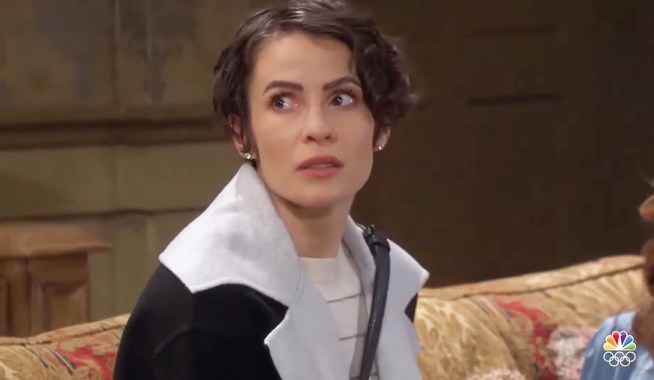 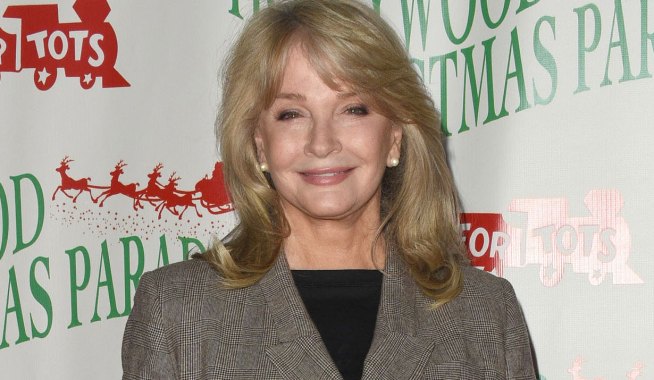