During a Difficult Time, Days of Our Lives’ Galen Gering Heads for the Hills 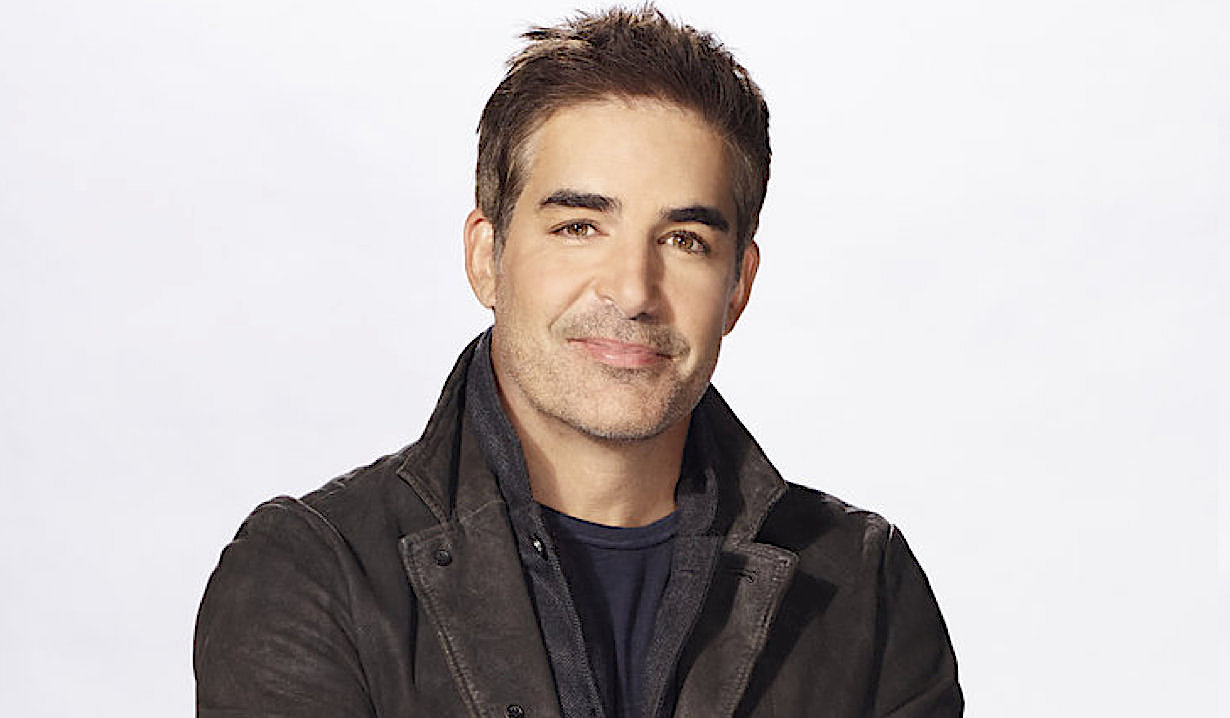 Daytime star takes some time away from the hectic thing we call life.

It’s no secret that as of late this world is facing a very difficult time — and has been for almost two years. With the pandemic still raging into the homes of many, staying safe has become part of our everyday routines. Though Days of Our Lives actor Galen Gering (Rafe) does not confirm that he has tested positive, he did post some photos and videos on his official Instagram from the Alabama Hills in California and shared, “Seems like a good place to be if one had Covid.”

In the first, Gering gave fans a glimpse over his shoulders of the rocky terrain, followed by videos where we were taken along for a ride on a road that led to a rocky surprise — you have to see it for yourself…

Being at one with nature has a way of allowing us to forget — even for a little bit — about the hectic lives we live. Heck, we could all use a walk in the hills to bring back the normal! There’s not a day that goes by that someone hasn’t been affected by this virus… or knows somebody who has.

Just yesterday, daytime received a hit when it was announced that General Hospital had temporarily delayed its production for a week. Even though it was done so on the side of caution, along with other shows, it’s hard not to forget how the networks and soaps were affected by the pause back in 2020 — and we hope that doesn’t happen again.

While we anticipate the new Salem stories that will unfold this year, let’s take a journey back through 2021 and revisit some of the most memorable moments on Days of Our Lives in our photo gallery below. 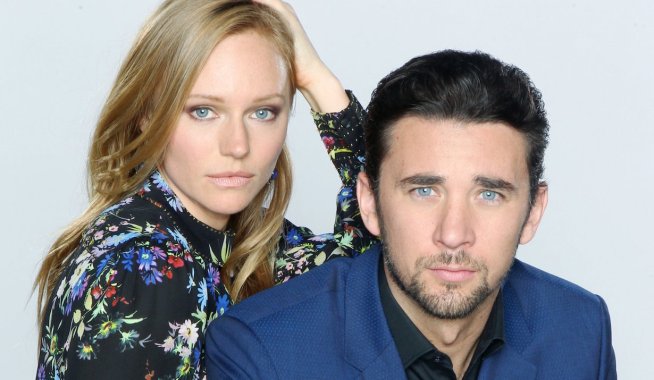 Days of Our Lives' Marci Miller Feels Ya, Fans: Why She Wants the Same Thing for 'Chabby' That You Do

Days of Our Lives' Galen Gering Has to 'Face It': Tamara Braun Really 'Smashed' a Particularly Tasty Scene 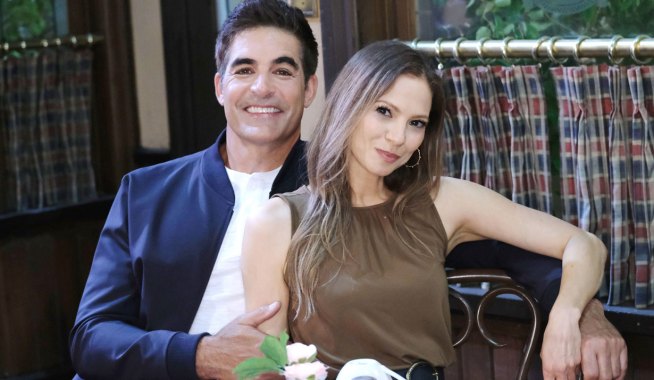