Exclusive: Two Kristens? Why Eileen Davidson Sticking Around Days of Our Lives Isn’t as Far-Fetched as You May Think 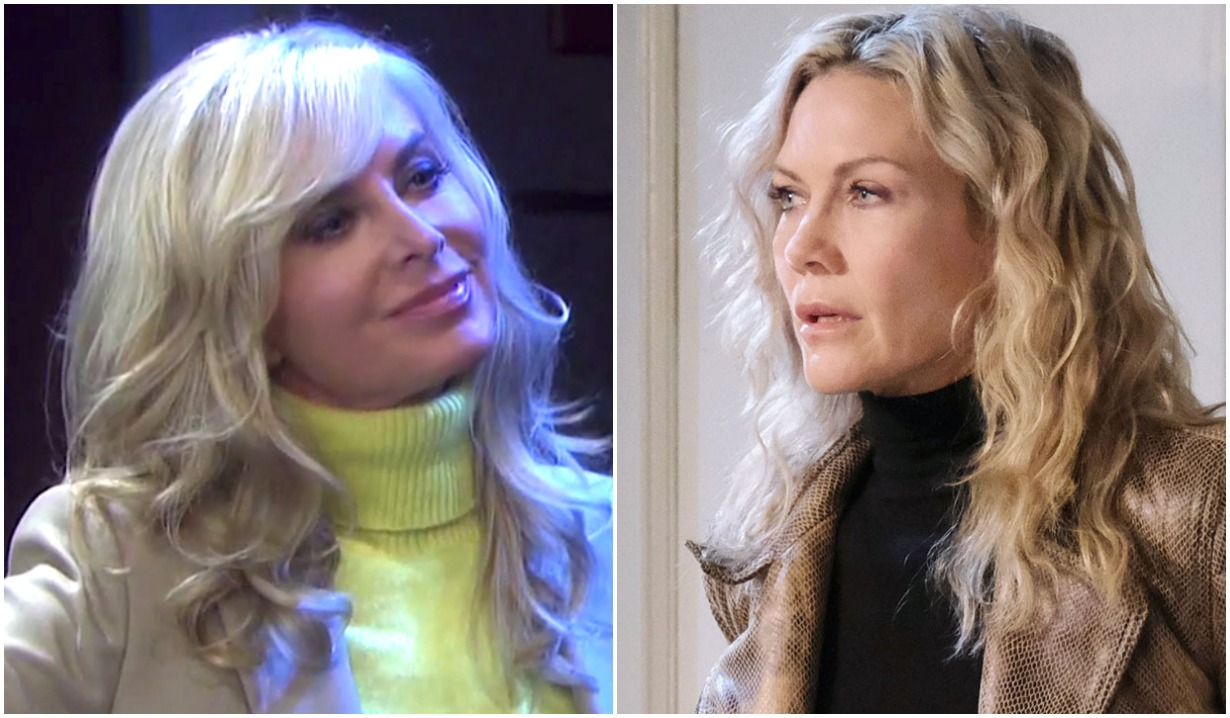 When Stacy Haiduk joined Days of Our Lives and took over the role of Kristen in 2018, fans were, admittedly, surprised. Eileen Davidson had just appeared on the show as the adopted DiMera a year earlier and had been playing her since she was created 25 years earlier. It didn’t take long, though, for Haiduk to put her own stamp on the character, and it’s been one she’s played on and off ever since.

On top of that, Kristen’s doppelgänger, Susan popped up too and, just as Davidson did, Haiduk, took over the role. With Kristen on the run, of course, right now EJ’s mild-mannered momma has been onscreen more, but Haiduk is still very clearly playing both roles. All of that is to say: Boy were we all stunned when Haiduk’s Susan morphed into Davidson’s Kristen right before our eyes!

It wasn’t Davidson’s first time reclaiming the role since 2018, of course. She played Kristen in the Peacock original Beyond Salem, but appearing in Salem itself alongside of Haiduk was something no one would have ever expected.

Since then, she’s popped up playing Kristen in the Peacock holiday movie, Days of Our Lives: A Very Salem Christmas, and when Brady pulled his Love Actually stunt, eagle-eyed viewers should have spotted a photo of Haiduk’s Kristen mixed in with Davidson’s photos. So the show is clearly leaning into the concept.

Or, as Davidson noted during a recent interview, “They’re just doing it their own way over there, aren’t they?”

The thing is, it took a little time to sell the actress on Days of Our Lives’ way. Convincing her appear in the possession story was definitely not an instant, “Yeah, that sounds amazing!”

“Last March, I got a phone call,” Davidson shared, where the idea was first floated. “I was like, ‘Huh? I don’t know. That seems odd.’ I couldn’t wrap my brain around it at all.”

She had questions. Lots of questions. Like: Are people going to accept this? And also: How in the world was this supposed to work?

“I’m like, ‘Stacy’s still Kristen, but I’m Kristen,’” Davidson mused as she worked through her thought process once more. “If you try to wrap your brain around it, you just kind of give up because you can’t.” 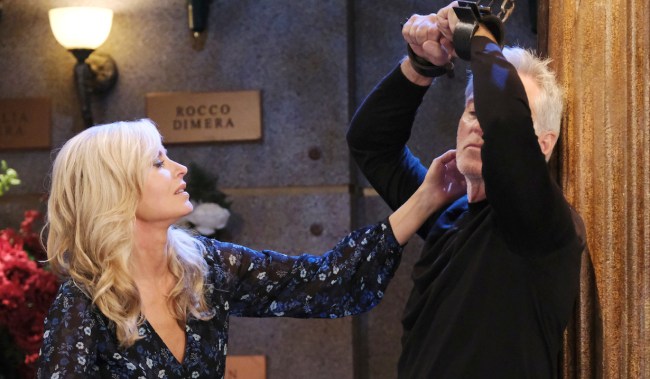 It was a different take on the role, and that, more than anything, piqued her interest. Plus, she added, “why not? They wanted to do to call back to the 90s, and we could only really do that with me.”

More: Chrishell Stause opens up about her breakup

And so this fall, along with MarDevil, fans got to meet KrisDevil. In the end, Davidson decided, “Yeah, people are going to accept it. It’s fun. It’s entertainment. Why not?”

In that case, we wondered, if she’s up for having fun with it, would she be open to coming back to Salem some more? After all, she’s clearly still all in and still appearing in the possession storyline.

“Sure,” the actress shared, but added that “it would depend on what that looks like. I think [the show’s] having fun with everything. They’re just kind of stretching the boundaries.”

And that’s where the uncertainty comes in. Would it be an entirely new character? Another Kristen/Susan/Penelope etc. lookalike? Maybe KrisDevil would have a place in Salem after MarDevil is gone. Could we get two Kristens running around, or would they split Susan and Kristen into two separate roles? The last is certainly in the realm of possibilities as that’s how they’d originally envisioned the role.

As Davidson explained on Dishin’ Days, she’d actually asked to play both Kristen and Susan because “I had just wanted the challenge.” 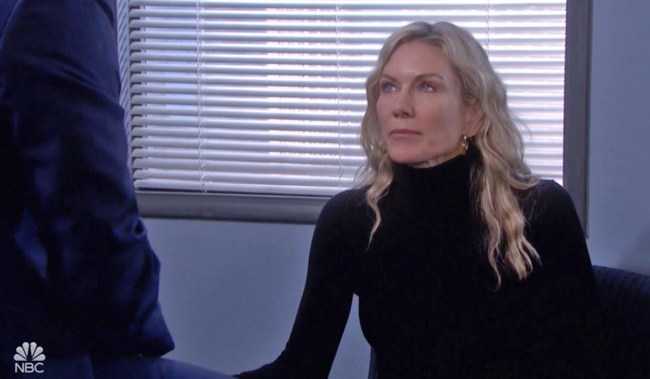 So whatever Days of Our Lives throws at her next, we’re sure it would be a whole new challenge. But that still begs the very important question of what will happen with Stacy Haiduk. She’s been supremely gracious about sharing the role she’s played for over three years. So what do you think? If Davidson comes back to Salem should she play a new role or would you like to see her worked into her existing roles?

Sound off below, then check out our gallery of one of Salem’s other troublemakers, as we go back through photos of the life, loves and many questionable decisions of Philip Kiriakis. 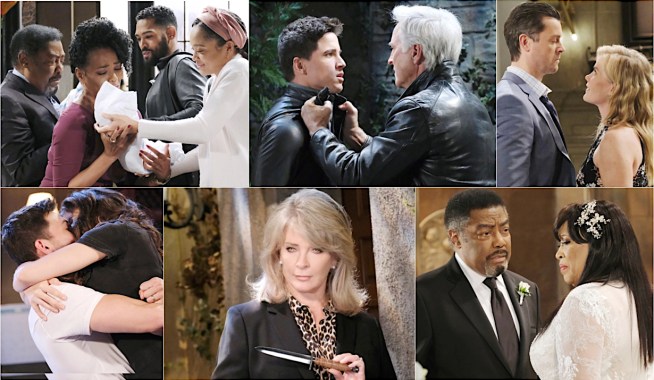 Xander's Next Move on Days of Our Lives Is Sure to Bring Sarah Home — Plus, Abigail May Get the Ultimate Revenge On Gwen 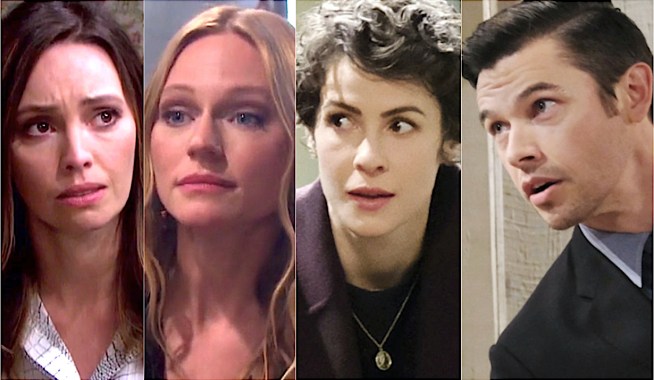