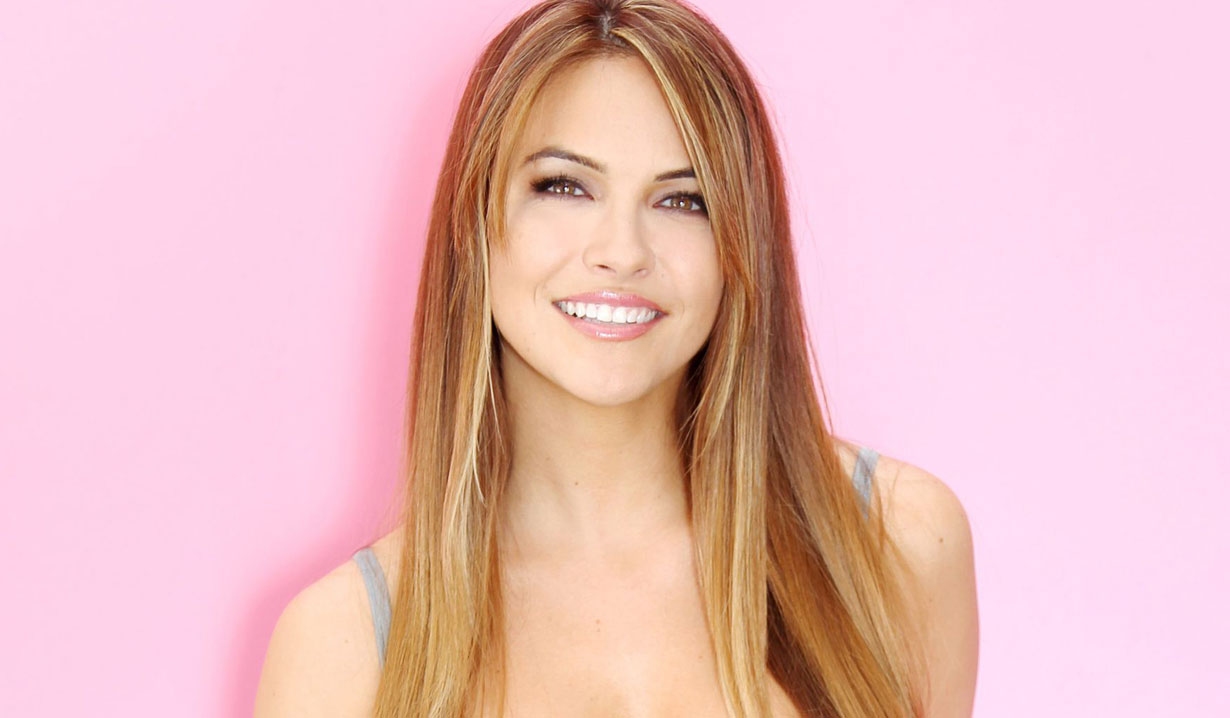 “I am choosing to see it as a success no matter what label is attached to it publicly.”

When Selling Sunset’s Chrishell Stause revealed she and boss Jason Oppenheim were in a relationship this past summer, fans couldn’t have been happier — if a little surprised! Of course, it didn’t hurt that Days of Our Lives’ former Jordan made it Instagram official with photos of their beautiful Italy trip.

Five months later, though, the couple surprised us all again when they announced they were splitting. Things seemed to be going great, but on December 21, Stause broke the news and made the end of their relationship Instagram official.

The actress and reality star told People that she and Oppenheim had actually been together for a few months before they went public, but then they “realized the walls were closing in. People were getting a little savvy to it.” They decided it was time to share the happy news before someone came along and did it for them.

So it makes sense that this time she decided to get the jump on going public before those same walls started closing in again.

“It felt scary and terrifying knowing that [our relationship] may not end in what society deems a success and what I am ultimately looking for,” she shared on Instagram. “Jason was and is my best friend,” she continued, “and other than our ideas for family ultimately not being aligned, the amount of respect and love we have for each other will not change going forward.”

It sounds like, in the end, they just wanted two different things out of life. We guess sometimes love just ain’t enough, and it takes mature people to understand that and end things before they get out of hand. Plenty of folks seem to agree with that as Stause received an outpouring of support from friends, fans and former soap family alike.

“This is amazing that you posted this because people need this inspiration,” General Hospital and One Life to Live’s Kristen Alderson (Kiki and Starr, respectively) wrote. “You have to fight for your life and make the best decisions for yourself, even when it’s incredibly hard. And it’s great that you’re showing people that they can make those decisions in a loving way. So proud of you!”

Days of Our Live’s Tamara Braun (Ava) responded with a heart, while Victoria Konefal (Ciara) wrote, “Sending you all the love right now babe. Your truth and honesty is so commendable.”

More: We’ve got some burning show questions in desperate need of answers

And just to show how amicable the split was, Stause’s other boss and Jason’s brother, Brett Oppenheim, even added, “Still my sis.”

We can already tell the actress will do just fine, so for now we’ll just wish her all the best, as she’s also still a part of our daytime family. Stause first popped up on our screen 16 years ago playing All My Children‘s Amanda, and since we’re getting to see how much she’s grown over the years, we thought it might be fun to see how her co-stars are doing. So while you’re here, why not take a look at some photos of All My Children‘s stars then and now? Because we always love a good glow up.

<p>To this day, we cast a skeptical side-eye at jet skis. But at least we can take some comfort in knowing that time hasn’t laid a hand on Jenny and Greg Nelson’s portrayers (the former of whom is now Jackie on <em>General Hospital</em>).</p>

<p>Whatever happened to the boy next door who scrubbed in as Cliff “I’m Not a Doctor, But I Play One on TV” Warner? He evolved into one of daytime’s most respected leading man — and, as if you didn’t know, the one who plays Jack Abbott on <em>The Young and the Restless.</em></p>

Why Days of Our Lives' James...

More Than a Quarter of a Century...