Why Days of Our Lives’ James Reynolds is Having The Best Year Ever: ‘I Am Lucky!’ 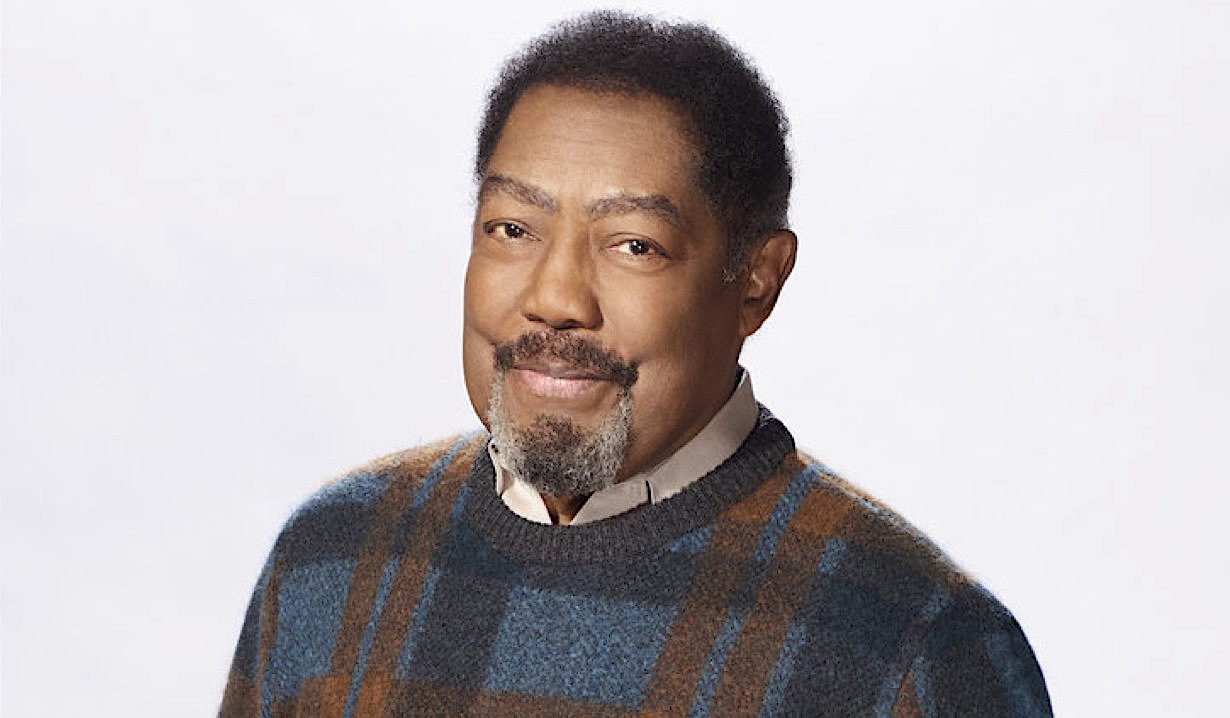 “Each night and day sealed with a kiss.”

It’s hard to deny that James Reynolds is on a roll. Just this October, he celebrated his 40th anniversary on Days of Our Lives, and the show fêted him with his own anniversary episode which reunited Abe, if only briefly, with the love of his life, Lexie. It tugged at our heartstrings, even as it honored the man and the character who have been such a steady presence in Salem for so many years.

More: Alison Sweeney and Jen Lilley get romantic with Hallmark

But then Chanel gave Abe the worst wedding present ever when she blurted that Paulina was Lani’s mother and he was not her father. In one fell swoop both his family and his love were taken from him. 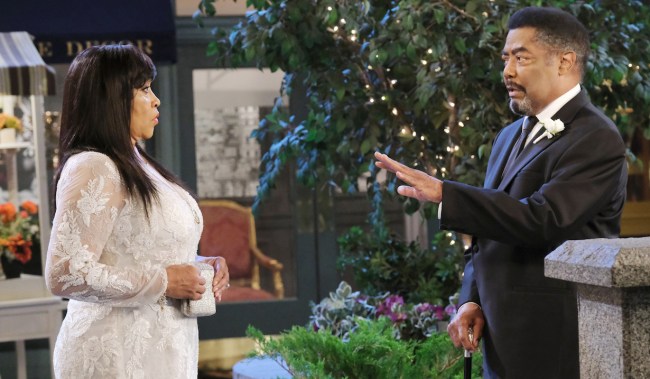 But what’s horrible for Abe is great for Reynolds, because the actor’s had some of the juiciest material of his career as Salem’s mayor tries to pick up his shattered life and reconcile his love and his hate for Paulina. A seasoned pro, the actor has been taking it all in stride (even if Lani’s portrayer, Sal Stowers, was gutted!), and enjoying the ride.

But while Abe’s life has fallen apart and his romantic future is pretty much dead in the water, in real-life things couldn’t be going better for Reynolds. His marriage has been going strong almost as long as Abe’s been in Salem.

On December 21, the actor tweeted out the sweetest message for his wife, Lissa, on their anniversary. (And he gets bonus points for making it rhyme!)

“She is loving, caring and kind,” he wrote. “I am lucky! 36 years of wedded bliss. Rarely is there any hiss.”

For my wife, Lissa. She is loving, caring, and kind! I am lucky! 36 years of wedded bliss. Rarely is there any hiss. Each night and day sealed with a kiss. !2/21/85 #Anniversary @nbcdays @DaysofOurLives @FremontCTheatre @DeadwoodJedi pic.twitter.com/TFTdTTCQu3

More: Only one person can save Philip now

So we here at Soaps want to take a moment to wish James and Lissa a very happy anniversary and a heartfelt congratulations in wrapping up such an amazing year! Here’s to another 40 years of Abe, the Carvers and wedded bliss with barely a hiss!

And as you wrap up your year, there’s still a bit more time to find the perfect gift for that Salem-obsessed person in your life. (Or, let’s face it, yourself.) So why not check out our Days of Our Lives gift guide to see if you can make the holidays even more merry and bright?

Days of Our Lives’ Alison Sweeney...

Days of Our Lives Chrishell Stause...