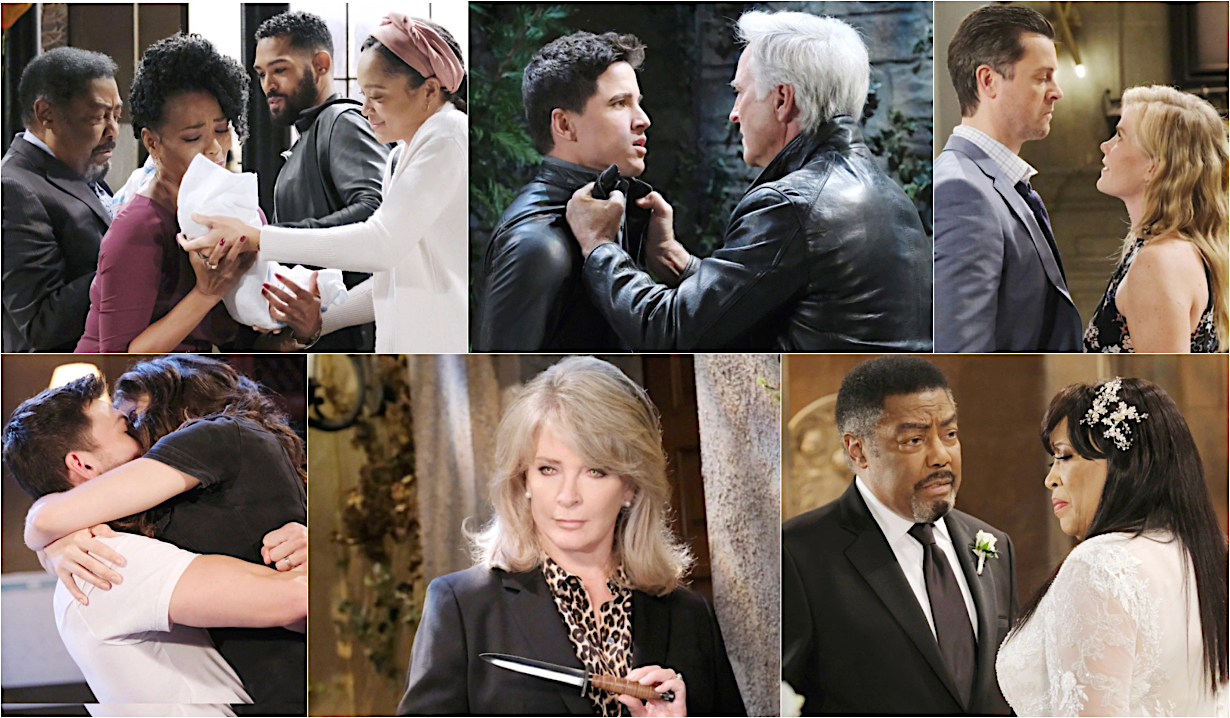 Another year, another year of stories only the NBC soap opera could tell.

Days of Our Lives book ended 2021 with baby drama. It started with Eli and Lani’s babies getting kidnapped and ended with Ben and Ciara’s baby in danger from the devil. Of course, there was a whole bunch of love, betrayal, and even more Satan thrown in between.

Love it or hate it, MarDevil was one of the biggest stories of the year. If nothing else, it involved a lot of the canvas including the aforementioned “Cin,” Doug and Julie, Paulina and Abe, Kristen and Susan, Belle and Shawn, and John and Eric. And even Jan, who, in a sense, also sandwiched the year by killing off Charlie (off-screen) in February (thereby launching a whodunit) and then getting raised from her coma in December.

More: The year that was Young and Restless 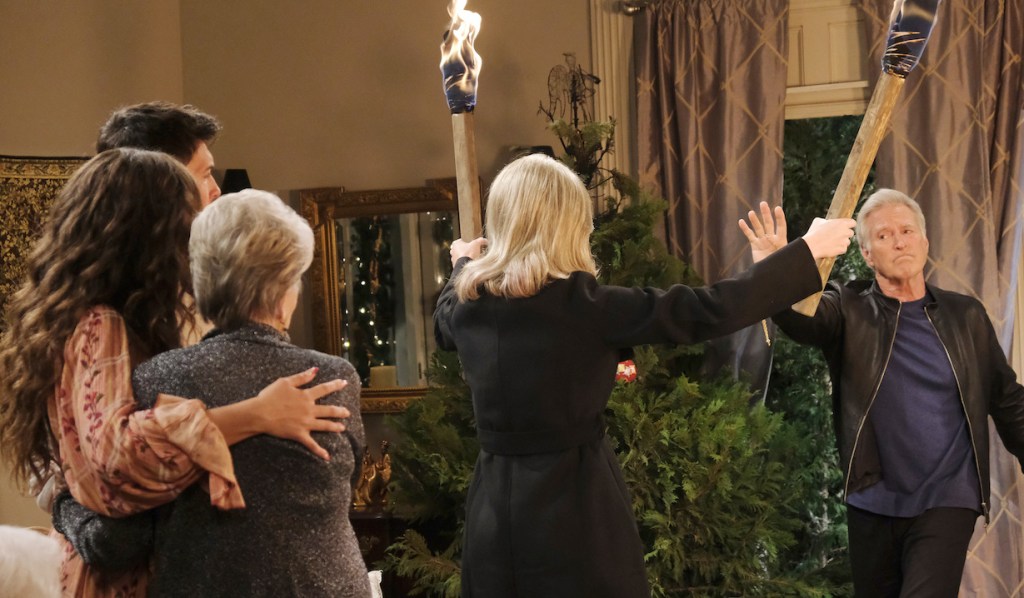 Another huge development was EJ’s return. After years away, the dastardly DiMera finally came home to Salem to shake up his family, and family business, as well as Nicole’s love life. The estrangement of his marriage to Sami also led to her cheating on him with Lucas, which led to all kinds of drama in the aftermath.

In addition to EJ, other noteworthy additions to the canvas included his son Johnny, and his now in-laws, Chanel and Paulina. The year would have been a lot less interesting without them.

Of course, Days of Our Lives also thought outside the daytime box by going Beyond Salem with their limited series on the Peacock streaming site. They doubled down on that success with their Hallmark-esque Christmas movie, which not only gave fans extended Salem romance and adventure, but also a new Sonny… in more ways than one! 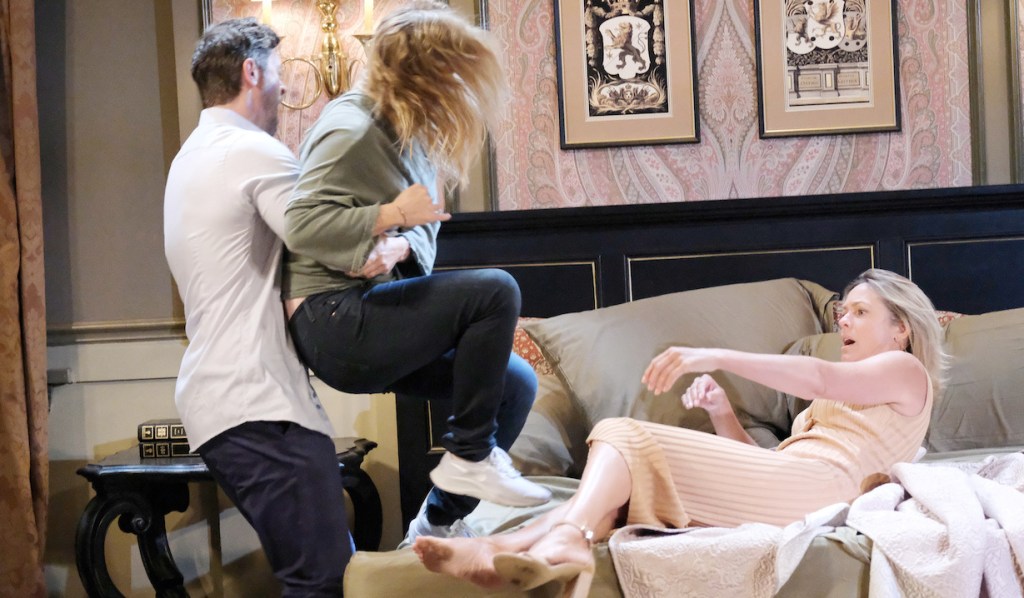 After a year full of love triangles, returns, and diabolical plots, Days of Our Lives is ending on a dramatic high. Not only has Philip’s months-long descent into villainhood led to him faking his death, but Chanel and Johnny went off and got a quickie marriage, Lucas revealed he was Sami’s kidnapper, and the hunt for Sarah may finally be on. All of which sets up 2022 nicely for tons of fireworks.

Of course many, many other things happened this year as well. So take a look at our photo gallery of Days of Our Lives’ highlights from 2021, and then tell us your high and low lights in the comments below. 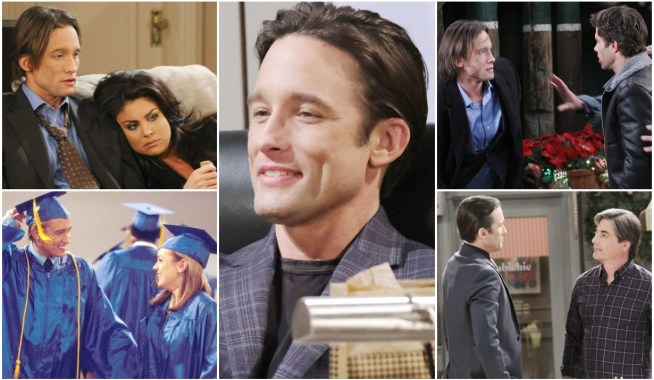 On the 22nd Anniversary of Jay Kenneth Johnson's Days of Our Lives Debut, Check Out a Photo Album Stuffed Full of His Life in Salem as Bad Boy Philip Kiriakis

Exclusive: Two Kristens? Why Eileen Davidson Sticking Around Days of Our Lives Isn't as Far-Fetched as You May Think 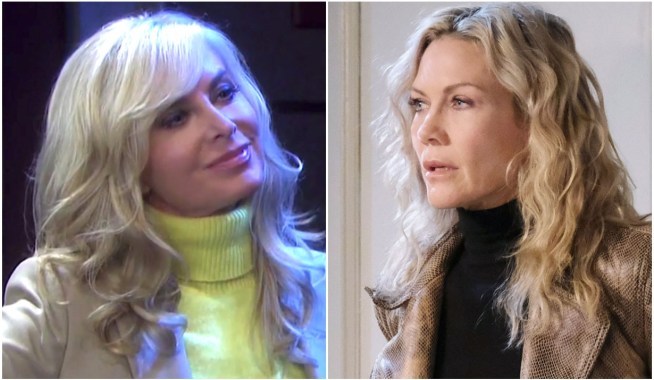