Days of Our Lives Christmas Preview: As the Hortons Gather to Hang Their Ornaments, They Get Not One But Two Unexpected Guests for the Holidays 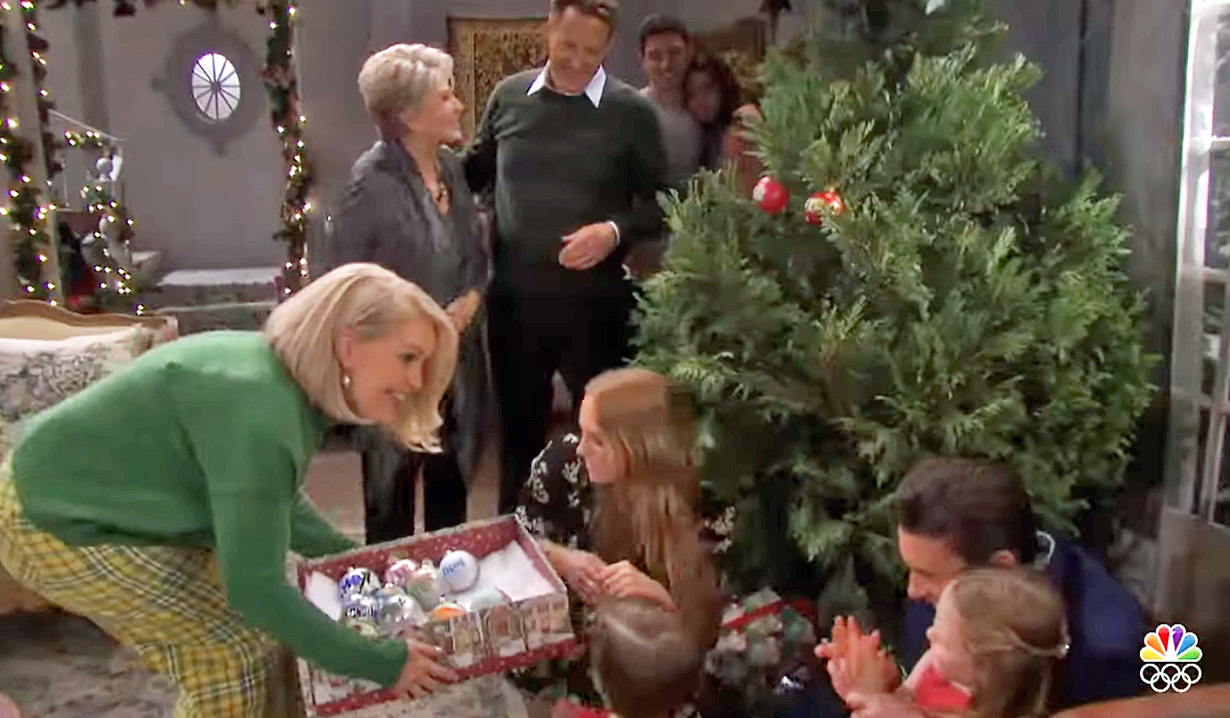 Grab your chestnuts, because there will be an open fire.

In the Days of Our Lives weekly preview for December 20-14, Christmas in Salem brings families together, but danger lurks. Read about the details and watch the latest preview.

Jack surprises Abby with the return of her mother from Boson, and both couldn’t be happier to be reunited. Melissa Reeves finally returns to Days of Our Lives as Jennifer Horton Deveraux.

For some, this holiday is about new loves and romance. Johnny and Chanel’s relationship continues to blossom, though Paulina doesn’t seem approving of their fondness for PDA.

For others, it’s a chance to reconnect after a trying year. Belle and Shawn rejoice by making love until a second Belle walks in on them! It seems the devil is up to his old tricks again.

With Sami getting a holiday miracle and finally being returned to her family, she’s still refused to give up on her marriage to EJ. And Susan’s talk with her son about Sami may have gotten through to him, as Sami and EJ appear to reunite just in time for the holidays.

And as Jennifer and the Hortons gather to decorate their tree with their traditional ornaments, the devil, unfortunately, has other plans. MarDevil kicks in the door to the Horton house, and sets their tree on fire, leaving Doug and everyone stunned! Will their ornaments, and Christmas, survive?

Read the Days of Our Lives spoilers to learn who goes missing Christmas week. And with the holidays upon us, check out our photo gallery of soaps’ Christmases past and present. 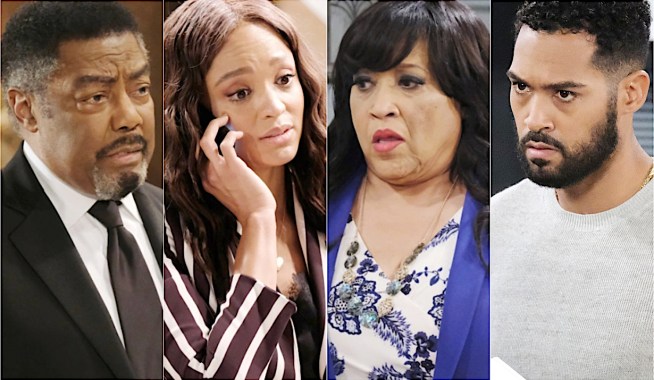 Instead of Sidelining Days of Our Lives' Lani After the Father of All Reveals, She *Should* Have Been Hurled Into This Obvious Next Storyline — Which Would've Sent Shockwaves Across the Whole Canvas

Now That Days of Our Lives' Philip Has Gone Off the Deep End, [Spoiler] May Be the Only One Who Can Save — And it's Not Who You Think! 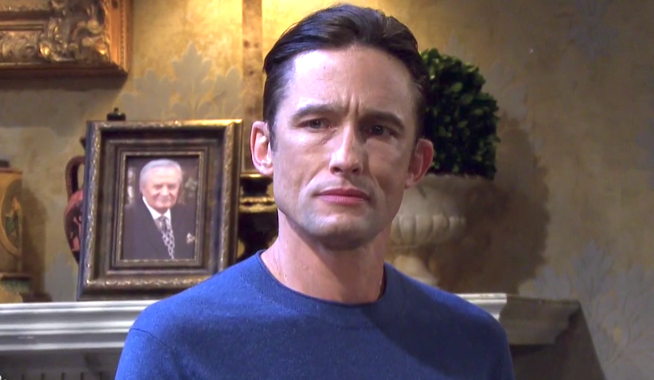