In Spreading Joy to the World, Days of Our Lives’ Sal Stowers and Lamon Archey Reveal Their Playful Backstage Rivalry 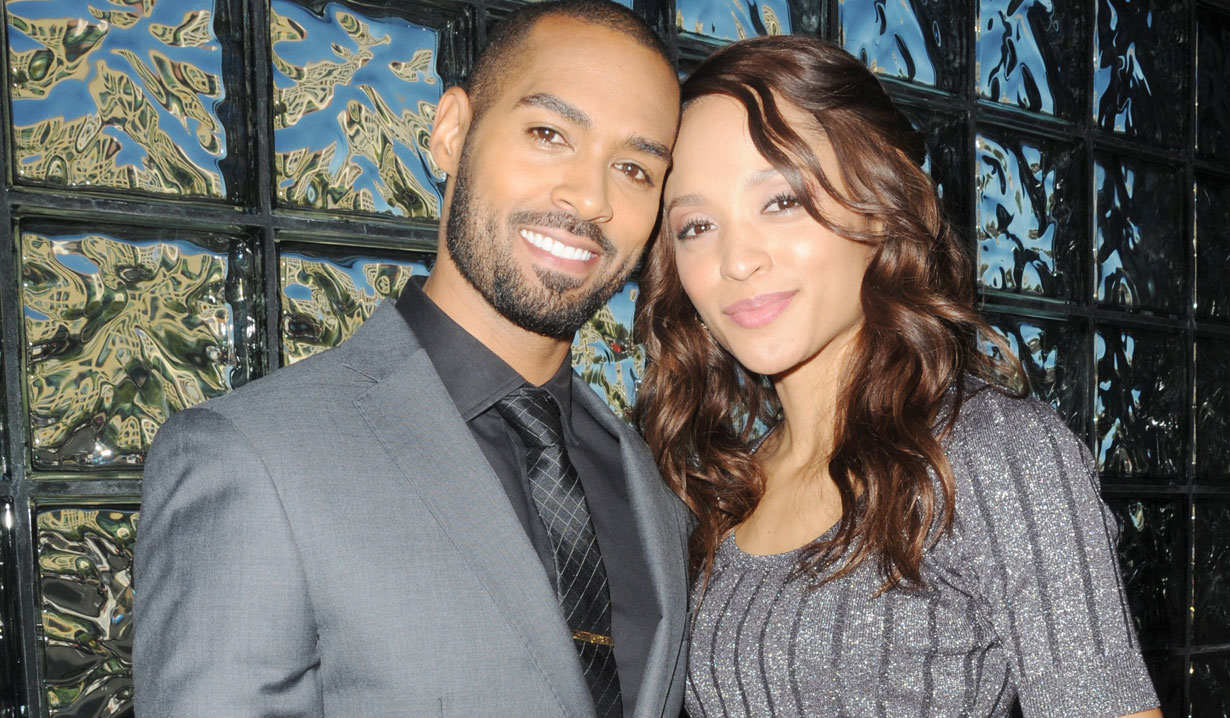 Sprinkling some fun onto the NBC soap set.

If you need a little extra kick to get you into the holiday spirit, there are two Days of Our Lives stars who will give you just that. Lamon Archey (Eli) and Sal Stowers (Lani) shared the cutest behind-the-scenes video on the Salem University Hospital set and it’s sure to have you rocking around the Christmas tree in no time.

Dressed in a Santa suit, with Stowers in a sexy Mrs. Claus outfit, Archey sent fans some holiday cheer and wanted them to know, “What we really do at work.”

Stowers shared the same video and stated, “Let’s be honest, Lamon Archey is a better dancer than me,” to which he replied in the comments, “I was practicing while you were in hair and makeup.”

Some of their castmates jumped in to show their appreciation for the performance. Martha Madison (Belle) thought they were just “too cute,” while Victoria Konefal (Ciara) gushed, “Love you guys for this, wow.” Archey’s on-screen mom Vanessa Williams (ex-Valerie) said, “All that fun without me! Miss you much,” and Stephen Nichols (Steve) shared, “You kids are too cute!” Even The Young and the Restless fave Brytni Sarpy (Elena) chimed in to show some love to her, “Santa baby girl.”

We happen to think their little routine was spot-on and hey, there’s nothing better than having fun at work!

As we head into the holidays, we wanted to share a gallery below filled with tons of soapy Christmas photos — from actor shots to episode flashbacks, we’ve included a little bit of everything.

Instead of Sidelining Days of Our...