Instead of Sidelining Days of Our Lives’ Lani After the Father of All Reveals, She *Should* Have Been Hurled Into This Obvious Next Storyline — Which Would’ve Sent Shockwaves Across the Whole Canvas 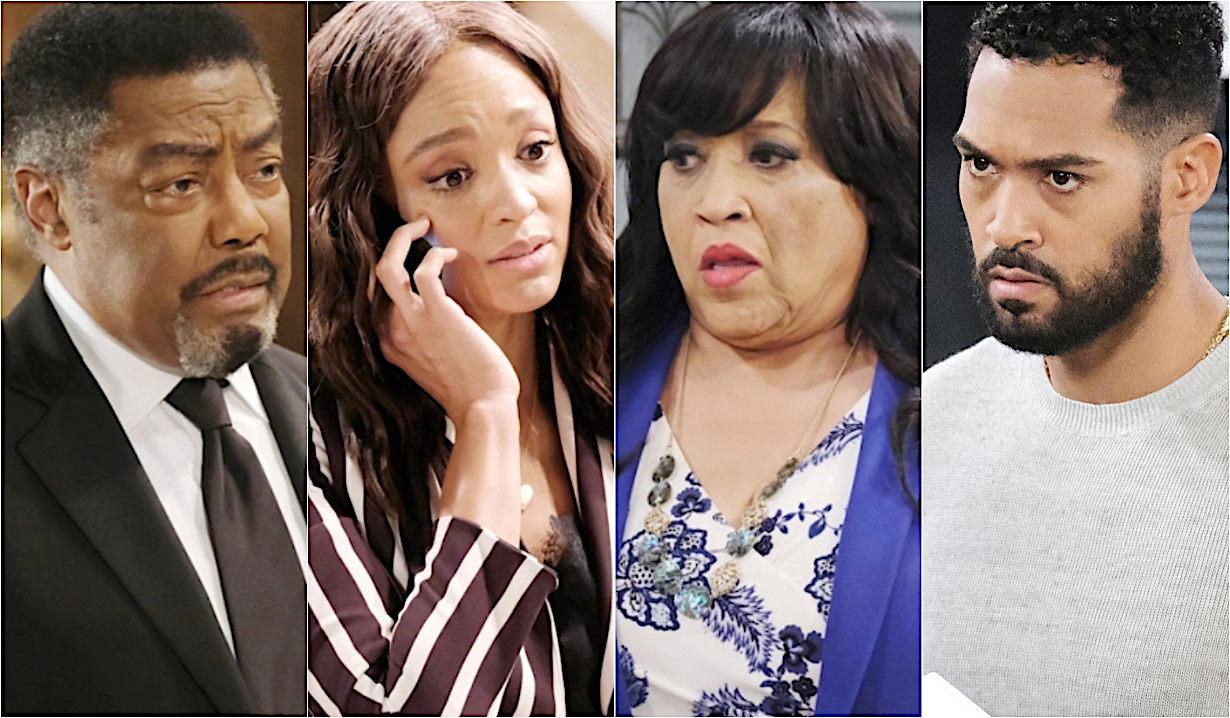 So many possibilities ahead for the Caver/Price/Grant family just waiting to be explored.

After months of build-up on Days of Our Lives, Paulina’s secret about being Lani’s mother finally came out. It even happened in the most dramatic way — at Paulina’s wedding to Abe. The ensuing fallout was expected to be good and juicy, especially considering Abe is not Lani’s biodad, but aside from a couple of dramatic scenes, the storyline has largely been sidelined. Which has left us scratching our heads.

Not only has dropping the storyline for weeks at a time killed the storyline’s soapy momentum, but all the pieces for the next logical step in the story were right there. Lani looking for her biological father is the story just asking to be told. There are even several directions it could go in.

More: Elani, Chabby and others Days has sidelined 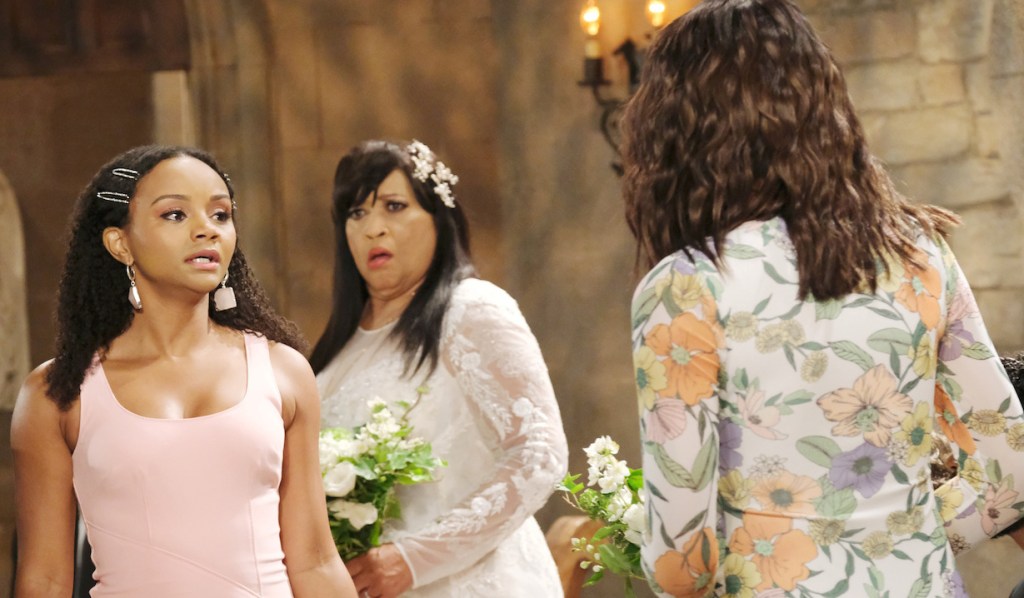 For starters, Lani tracking down her biodad, Ray, could cause tension within her entire family.  Paulina would certainly have a say in the matter, considering she sent Lani away to protect her from him in the first place. Also, no matter how much he’d probably understand, Abe is bound to feel wounded by Lani seeking out her birth father, a role he thought he filled. Eli might even have some thoughts about her reaching out to Paulina’s abusive ex, especially when it comes to their children. The only one who might be on her side is Chanel. It could be a good bonding experience for the sisters to do it together, especially if they did it on the sly. 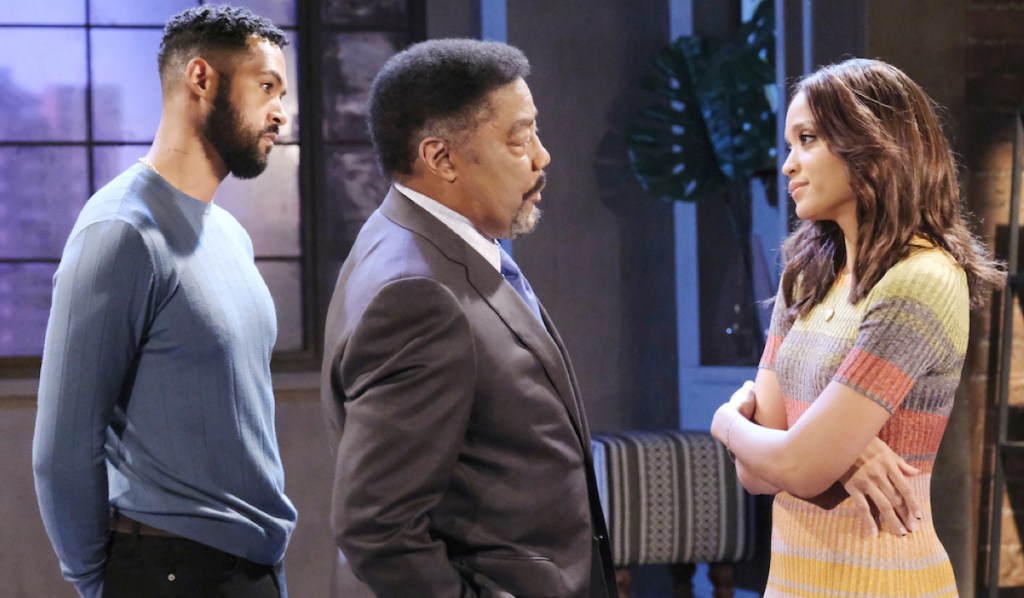 Meanwhile, should Ray still be the powerful presence Paulina knew all those years ago, he could get mixed up in Salem’s corporate shenanigans. Perhaps, his business dealings cause him to go up against the DiMeras, who could stand to fight someone outside their own family unit. Heck, Ray could even approach Johnny to finance his next movie to get to Paulina through her other daughter, Chanel.

Ray could also lure in Xander or Philip (who’s a bit of a hot mess anyway) to help him head up his next business venture against Victor and Titan. The business aspect could even put Abe back in the DiMeras orbit, and maybe even Eli and Lani back in Gabi’s.

Or, maybe, Ray has connections to the Vitali crime family. Either way, Ray coming to Salem could involve a lot of characters on the canvas, while giving Days a credible villain, who isn’t over the top or campy. 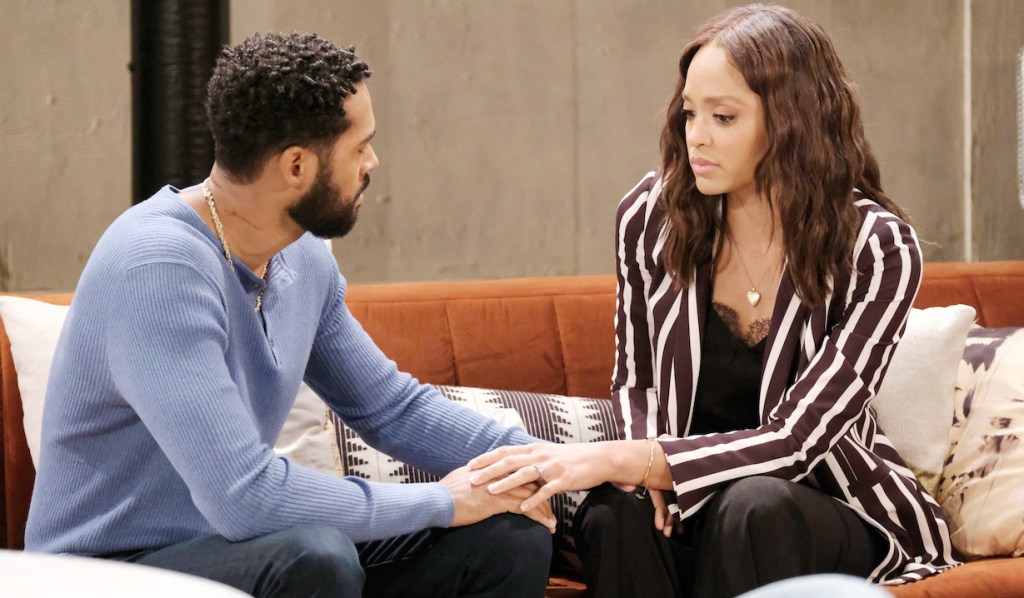 More: What Sal Stowers and Lamon Archey “really do at work”

Of course, Paulina indicated Ray was older than her, so maybe he’s no longer a threat — or even alive. If that’s the case, maybe Lani has siblings out there who have continued the family business (whatever that may be), and are equally ruthless, but not abusive. That would certainly be preferable because let’s face it, Salem doesn’t need any more problematic characters. Lani could get drawn into her siblings’ shady world, causing trouble for her and Eli. Or, maybe a sister of Lani’s could have a past with Eli, either on a personal or professional level.

Even though Days of Our Lives has a lot of other stories going on right now, the next step in this one is all teed up and ready to go. They just need to take it.

What do you think? What should happen next with Lani, et al? Tell us what you think in the comments, and then look through our photo gallery below of soaps’ all-time best villains. 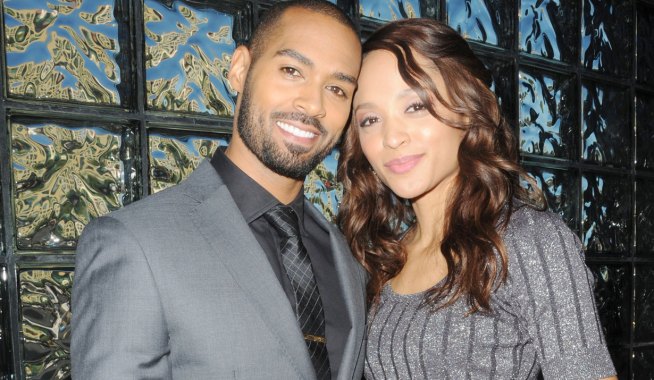 In Spreading Joy to the World, Days of Our Lives' Sal Stowers and Lamon Archey Reveal Their Playful Backstage Rivalry

Days of Our Lives Christmas Preview: As the Hortons Gather to Hang Their Ornaments, They Get Not One But Two Unexpected Guests for the Holidays 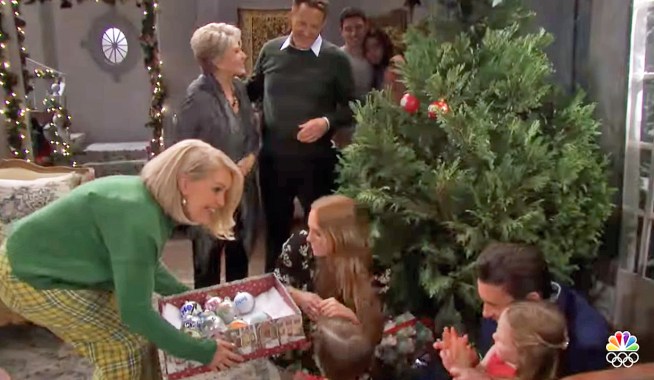 ‘Yellowstone’ Season 5 Trailer: John Takes Over As Governor & The Duttons Are Threatened

In Streaming, Original Films And Series Alone Aren’t The Draws They Once Were, Survey Finds; Games, Sports, News & Audio Should Also Be In The Mix