Days of Our Lives Preview: Xander Is Stunned by What Rex Reveals — Plus, Kate Is in for the Shock of Her Life 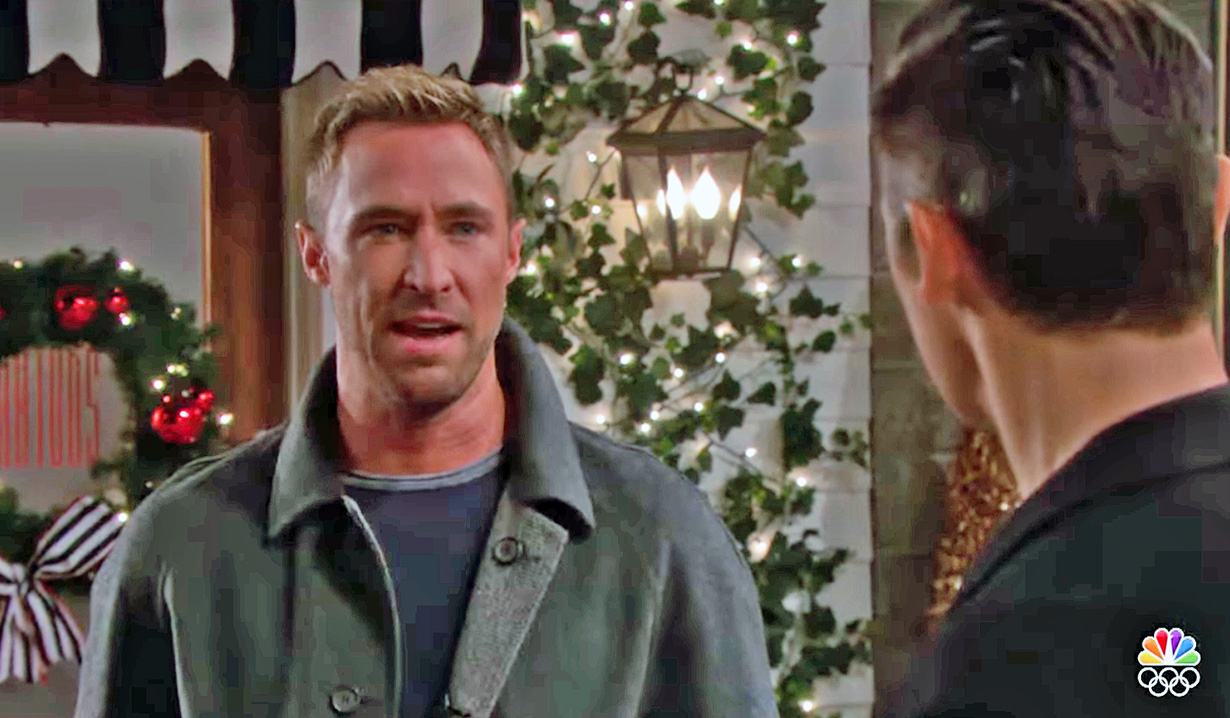 In the Days of Our Lives weekly preview for December 13 – 17, Rex gets another piece of the puzzle regarding Sarah. Read about the details and watch the latest preview.

At the Salem PD, with the recovered prosthetic leg found by the river in an evidence bag, Roman reveals it does in fact belong to Philip. Kate breaks down in tears, but apparently, that’s nothing compared to what she later walks in on. Whatever it is, Kate looks frightened to the core by what she sees.

After a chat with the real Susan Banks, Xander began to have his suspicions about Sarah’s abrupt departure from town. A meeting at the station with Kristen only confused things. However, now that Rex is back in town, he lets Xander know that he and Sarah have not been together. In fact he makes sure Xander fully understands what he’s saying.

Finally, the MarDevil has done their best to convince Ben and Ciara that she is who she claims to be, and John, well he’s just a little mad right now.  However, when John finally locates them and tries to warn Ben who Marlena really is, the MarDevil uses their powers to shut him up, Darth Vadar choke hold style! 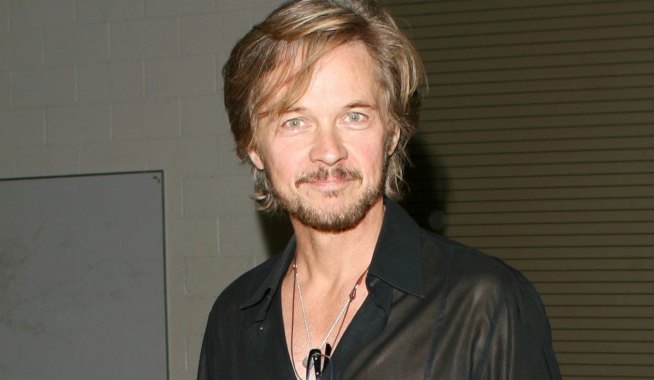