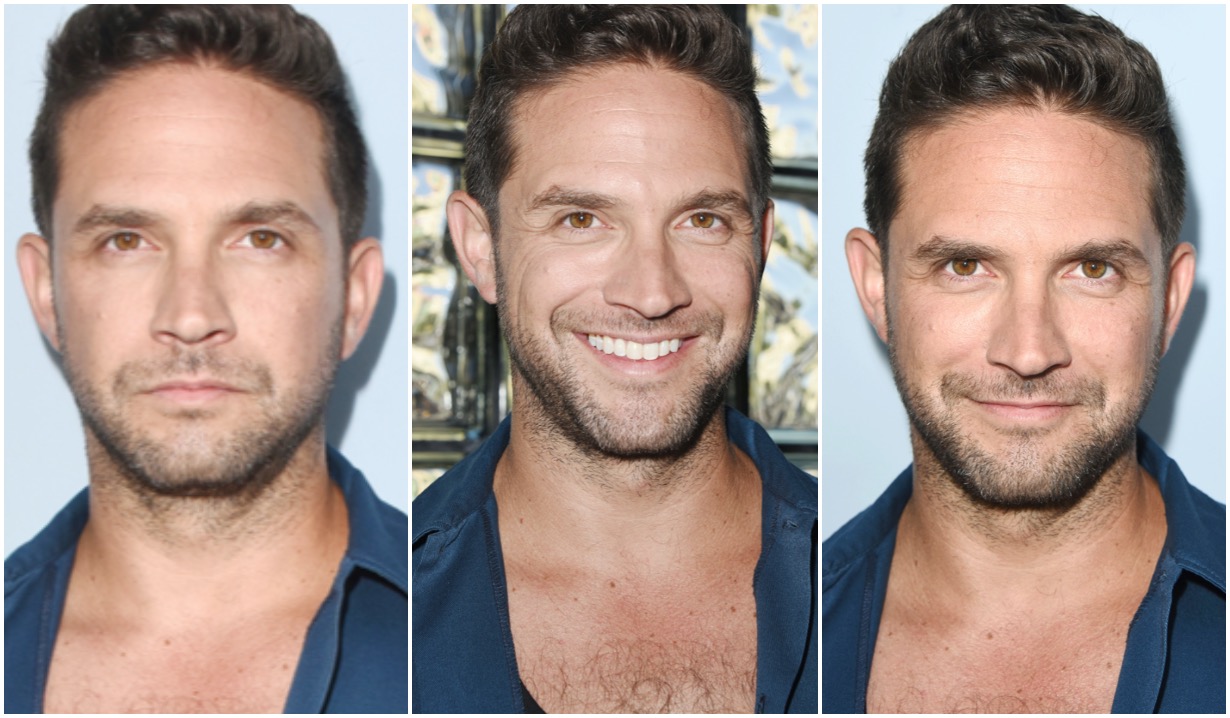 Over the weekend, Jake’s portrayer let out his inner Adam Sandler.

You all know “The Chanukah Song,” right? It’s been a seasonal classic since Adam Sandler performed it during a Weekend Update segment of Saturday Night Live back in 1994. (Refresh your memory below.)

Side note: Um, where have the years gone?!?

Anyway, in 2020, Days of Our Lives’ Brandon Barash performed his own rendition of the number for the Stone Cold and the Jackal podcast hosted by his former General Hospital castmates, Steve Burton and Bradford Anderson, who, respectively, played Jason and still plays Spinelli. (Barash, you’ll recall, was JV mobster Johnny Zacchara.)

More: The one way to save Days of Our Lives’ [Spoiler]

On December 4, the Days of Our Lives leading man unveiled a new version of the number that found him in good spirits and exceptionally fine voice. And he had a big surprise in store, too. Jake’s portrayer even advises his Instagram followers to “watch till the end.”

What do you get if you do? As if we’d spoil it for you!

To check out Barash’s holiday earworm, press PLAY on the video above. Then, on your way to the comments to write your reviews, stop off at the below photo gallery, which revisits some of your favorite stars’ forgotten first roles in daytime. We’d betcha any money you don’t remember them all — that is, if we were allowed to bet and/or had any money!

Days of Our Lives Preview: Sami...

Days of Our Lives' James Reynolds...