Victoria Konefal Reveals the Lengths to Which Days of Our Lives Is Going to Keep ‘Cin’ Intact — Plus, What to Expect While Ciara’s Expecting 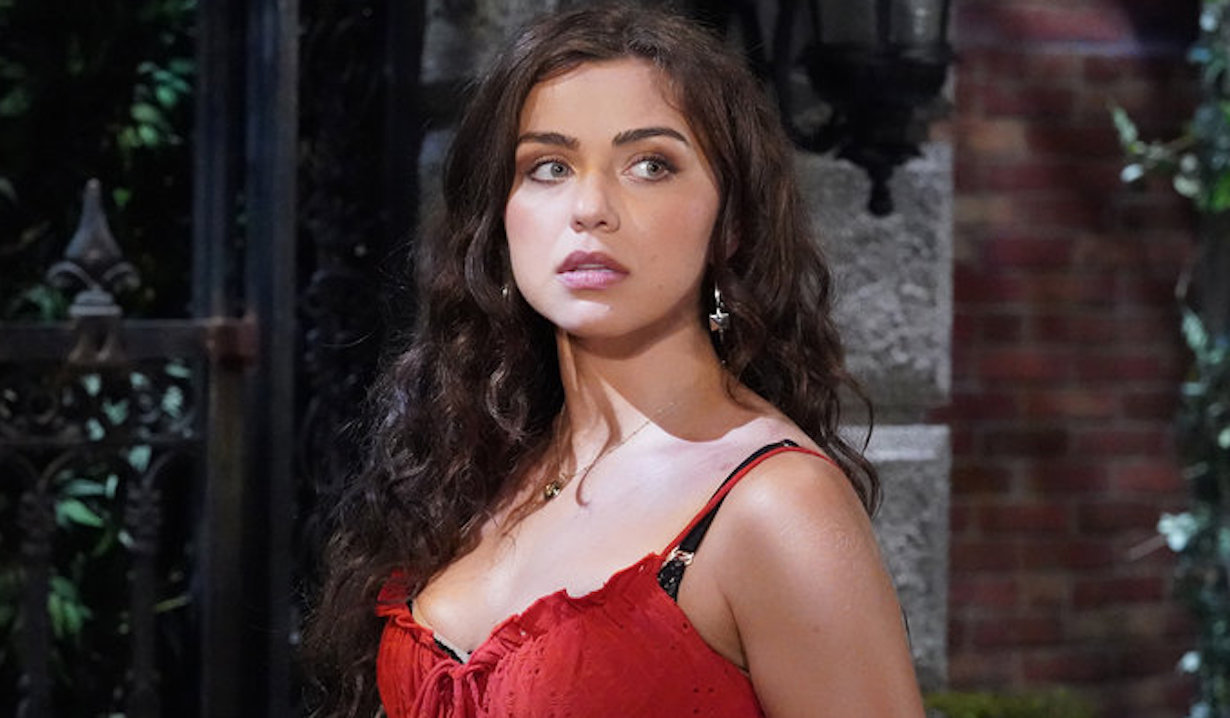 After a few bumps, it looks like everything may finally be falling into place.

Victoria Konefal knows exactly how lucky she is. Not only does the actress get to play an iconic Days of Our Lives legacy character in Bo and Hope’s daughter, Ciara, she’s also half of “Cin,” one of the show’s most popular supercouples. Ciara and Ben’s chemistry is off the charts, thanks to the sparks Konefal makes fly on screen with her scene partner, Robert Scott Wilson. And it’s partly because of that, she thinks, that she’s been blessed with so much freedom on the show.

Konefal sat down recently to talk to Soap Opera Digest about Ciara’s coming and going in Salem. It all started, she said, when her original two-year contract was up and the actress started getting the itch to try other things. “As much as I love and appreciate being on the show,” she made clear, “personally, I needed more.”

While she was technically allowed to audition for other projects while on contract, it wasn’t really something she could realistically do. She didn’t want to turn her back on Ciara, though, so Konefal decided to try a little gambling. “’Guys, I know this is a risky move,’” she told her team, “‘but I want to be free for a little.’”

The show took a beat, then decided to give her the freedom she was craving. The powers that be came up with a plan, killing Ciara “for the time being.” Days of Our Lives, she knew, could have easily recast her and moved on with a shrug and a farewell. But she believed that “they didn’t want to compromise mine and Rob’s chemistry together and what I can bring to the show. And so they were very sweet and lenient.” 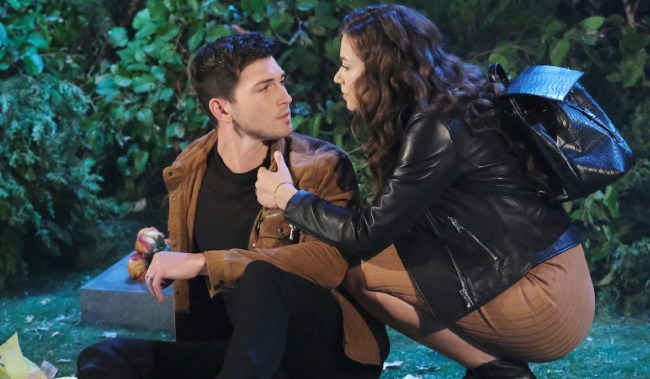 It was exactly what she’d been hoping for, so she agreed to the plan and Ciara was blown up. With that done, Konefal was excited to spread her wings and try her hand at other projects… and then Covid hit. “It was the worst timing for what I intended to do,” she groaned. Instead of auditioning, “everyone was like, ‘LOL! Stay at home!’”

And that’s what she did. For seven long months. But then, as they promised they would, Days of Our Lives producers came calling — long before, the actress noted, pretty much any other production company out there. When they offered her Ciara again, of course she jumped at the chance. No one had been working for ages, and she was lucky to have a home in Salem.

But she still wanted her freedom. “It was interesting coming back,” she admitted. “They wanted to lock me down on contract because they didn’t want to lose me. Because God forbid I book something else. But ultimately, they wanted to keep me as much as they could.” So for now she’s back on recurring status, free to audition and try her hand at other projects while she continues her Cin-ful storylines in Salem.

While she can’t say what the future holds for her, that doesn’t mean Konefal’s any less committed to giving Ciara her all. The actress realizes she’s incredibly lucky and understands how special the show’s arrangement is with her. It’s “why I’m not going to let them down,” she insisted, “and I’m going to work harder than I ever have.”

More: Could Sarah be coming back to Salem?

For now, that work means moving forward with Ciara and Ben’s devilish baby storyline. Konefal is thrilled to revisit such an “iconic” plot as Marlena’s possession — and that she gets such an integral role in it. “The devil is after me,” she marveled. “The devil is keeping me safe because it wants my baby.”

And there’s plenty more to come, she assures fans. “I’m so excited about the storyline,” Konefal enthused. “I can’t wait for the fans to see what happens because we’re filming so far ahead, and it gets really unpredictable and crazy.”

No matter how bonkers things may get, one thing it seems fans can always count on is Ciara and Ben’s red-hot chemistry. It rivals the literary greats, which is why their reunion as Romeo and perfect. So while you’re here, why not check out some photos of that timeless episode? Like a true classic, it never loses its magic.

First Photos From Days of Our Lives'...

Days of Our Lives Has One Way to...