Days of Our Lives Preview: As Sami Tries to Escape Her Kidnapper, Xander Begins to Question Sarah’s Whereabouts — and Someone Else Is Abducted 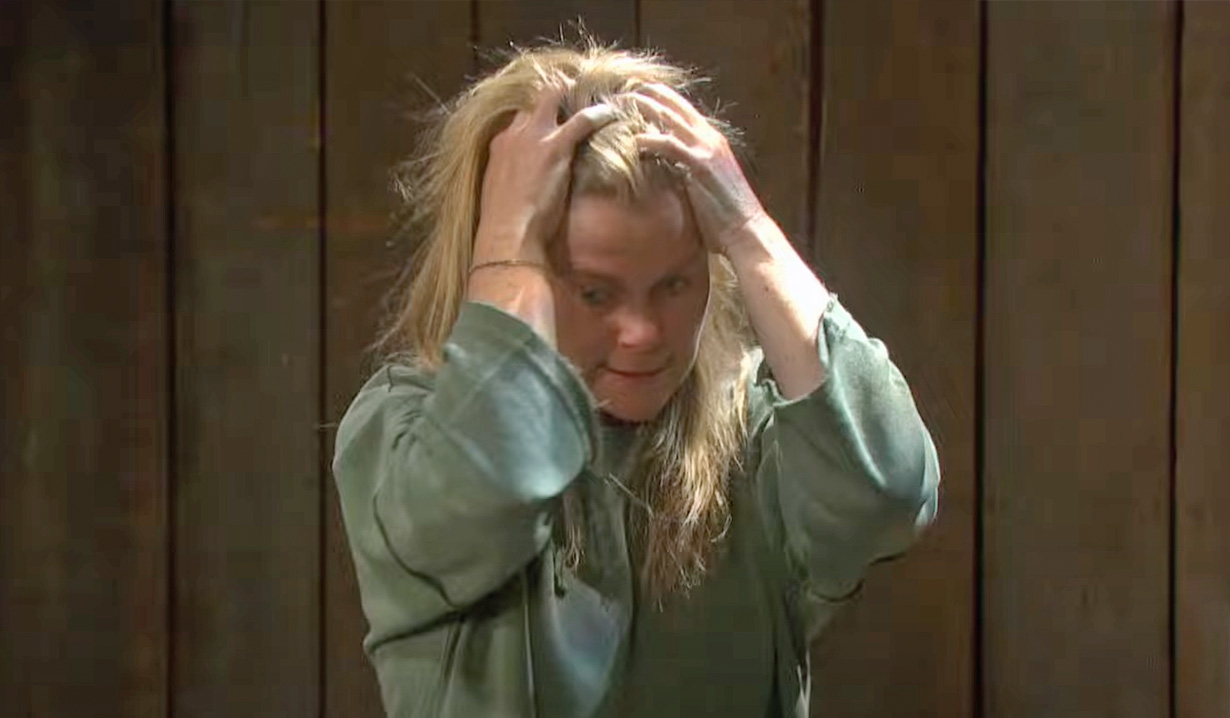 A third victim is added to Salem’s serial kidnappings.

In the Days of Our Lives weekly preview for November 29- December 3, it’s a life or death situation for several. Read about the details and watch the latest preview.

It’s been months since we last saw Sami, who was abducted by a mysterious gloved hand after being tossed out by EJ for cheating on him with Lucas. While it initially appeared that EJ was behind her kidnapping, it’s beginning to look less and less that way. After sporting the necklace she found outside the Brady Pub, EJ recognized that Gabi was wearing the necklace he bought Sami in Tuscany. Troubled, it definitely started to look like EJ had no idea where his estranged wife was. Elsewhere, locked in what appears to be a room in a cabin, Sami was able to get a call through to her mother, only to learn Marlena is possessed by the devil again! In the latest preview, Sami is in trouble and needs help and is desperate to escape.

We know from the Days of Our Lives winter preview that Rex returns and tells a confused Xander he has no idea where Sarah is. Sarah was supposed to be with him, but in reality, was last seen being carted off in a trunk by Kristen. Xander first questions Susan, who has no idea where Sarah is. He then confronts Kristen at the Salem PD and accuses her of kidnapping Sarah. Little does he know, his current love Gwen already knows this!

And it appears a third member of Salem is about to join the kidnapped club. A mysterious figure clubs someone with a tire iron and drags them off at the end of the preview. Who do you think it is?

Read the Days of Our Lives spoilers to find out who Kristen draws into her latest escape attempt. And with everyone celebrating the holiday weekend, check out a photo gallery of Thanksgiving through the years on the soaps. 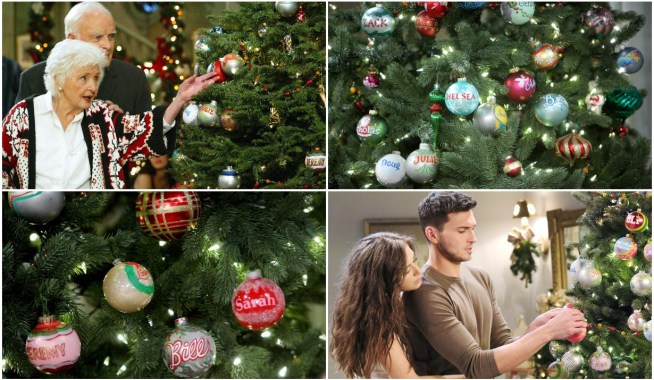 Days of Our Lives’ Christmas Story: How a Beloved Holiday Tradition Was Born — and How You Can Continue It in Your Own Home

First Photos From Days of Our Lives' Holiday Movie Reveal John and Sami as You've Never Seen Them Before — Plus, Kristen's Next Targets? 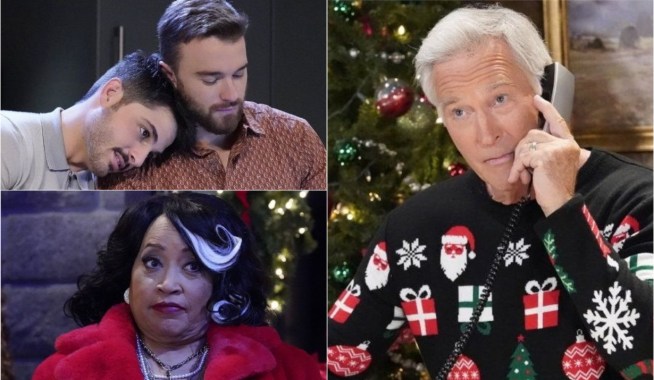