Days of Our Lives Has a Huge Holiday Surprise in Store for Fans, Eileen Davidson Reveals 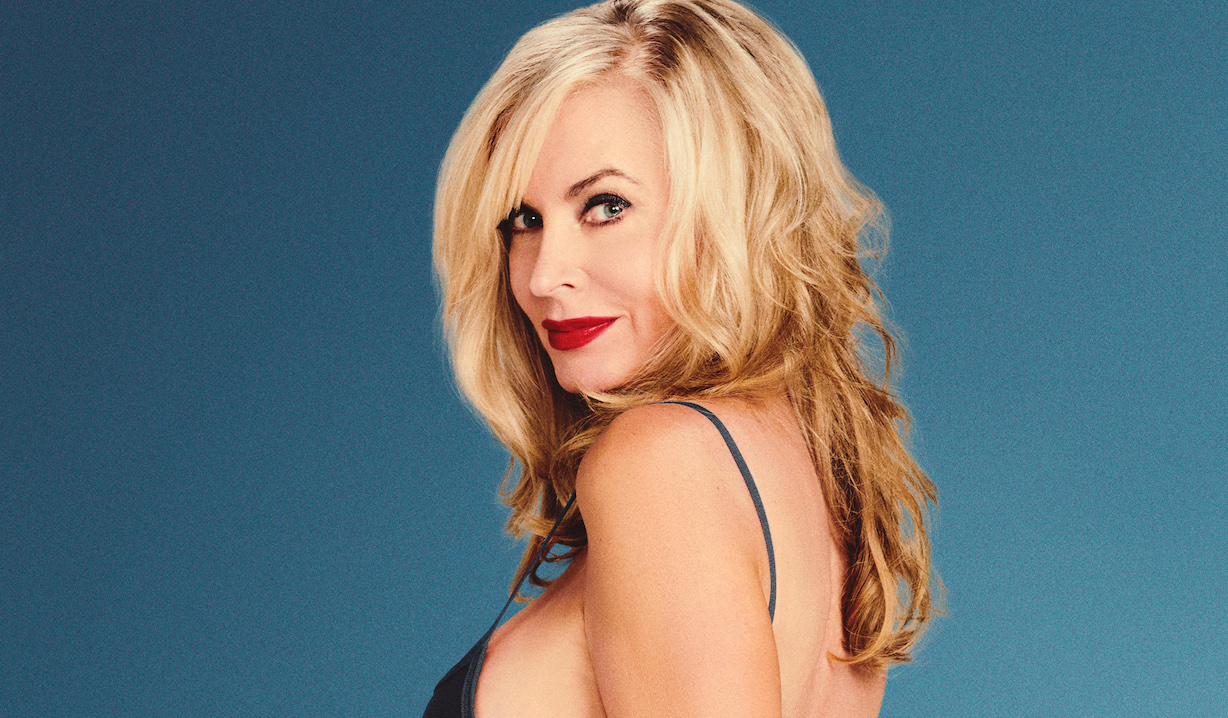 Salem’s getting into the holiday spirit on Peacock.

Beyond Salem was a fun, limited series adventure for Days of Our Lives fans on the Peacock streaming site. It was so much fun, they’re going back for more. But not another week-long series. Instead, the NBC soap is getting into the holiday spirit with their very first holiday movie, Days of Our Lives: A Very Salem Christmas. 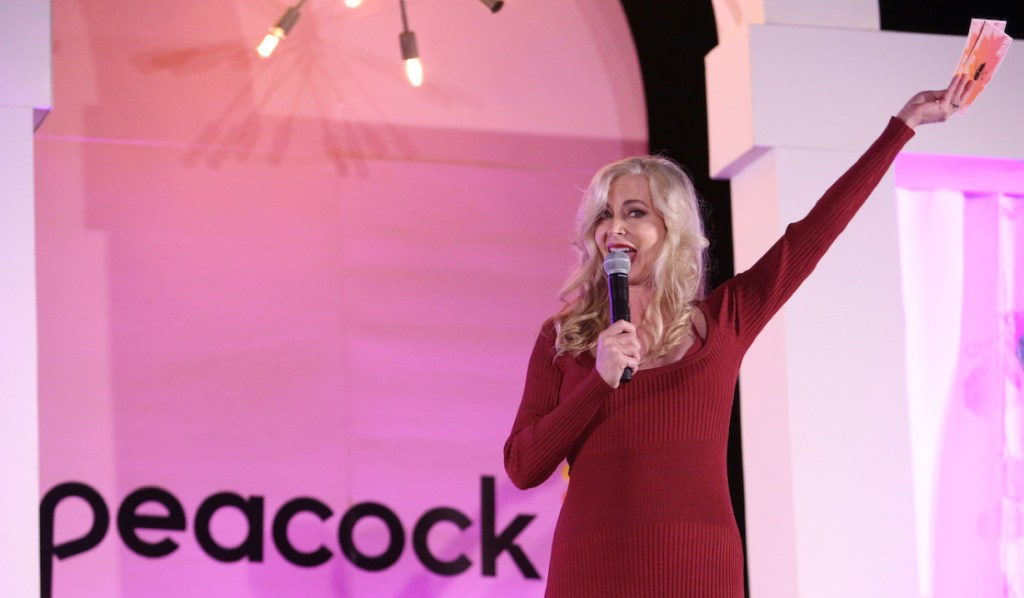 Eileen Davidson (Kristen, Days of Our Lives; Ashley Abbott, The Young and the Restless) made the announcement at Peacock’s yacht-themed press and superfan event in Santa Monica. The movie, dropping on December 16, centers on Will, as he scrambles to finish his screenplay by Christmas Eve.

Per the official movie description: “Using everyone’s favorite feel-good holiday movie tropes, he creates a festive story based on his family and friends in Salem — but with several twists and turns you’ll never see coming.”

How she’ll factor into the movie is unclear, but Davidson did reprise her former role for the limited series Beyond Salem, and is currently back on the mothership as Kristen. Well, not actually, Kristen, she’s the devil posing as Kristen whose sole job it is to torment John and Marlena — It’s Days of Our Lives, just go with it. Meanwhile, Stacy Haiduk continues to play the Kristen who is out in the real world of Salem, getting arrested for trying to kidnap her daughter, and blackmailing Gwen over the whereabouts of Xander’s former love, Sarah. 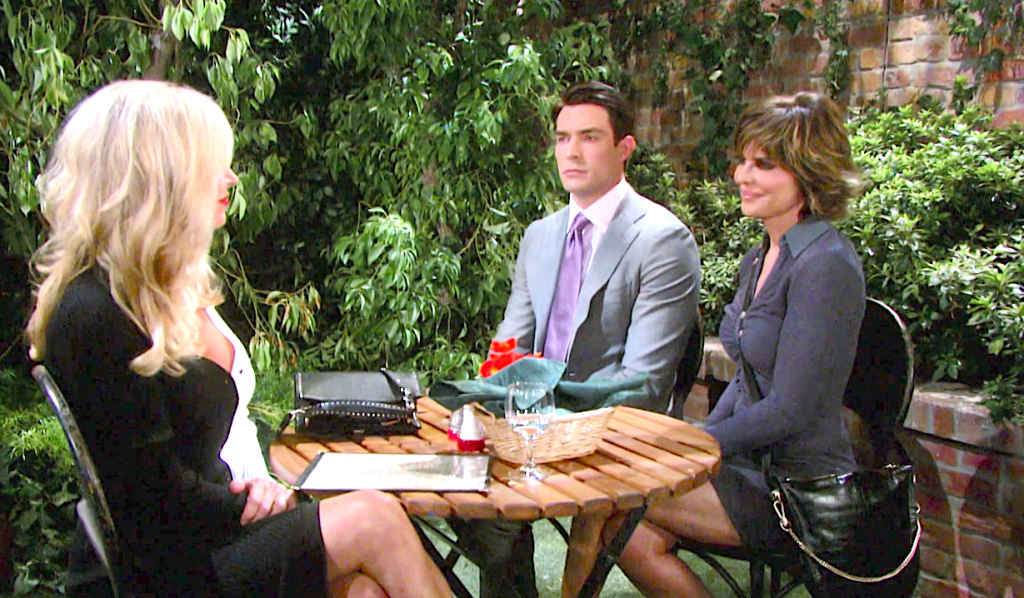 In addition to Days of Our Lives: A Very Salem Christmas, Davidson’s former reality show home will drop their own Peacock movie, The Housewives of the North Pole. That movie, streaming December 9, will feature the Bravo franchise’s stars Kyle Richards and Betsy Brandt.

While we wait to find out who else will show up on the Christmas special, and if the Horton ornaments will make a cameo, get an idea of who could make an appearance with the Beyond Salem cast portraits below. 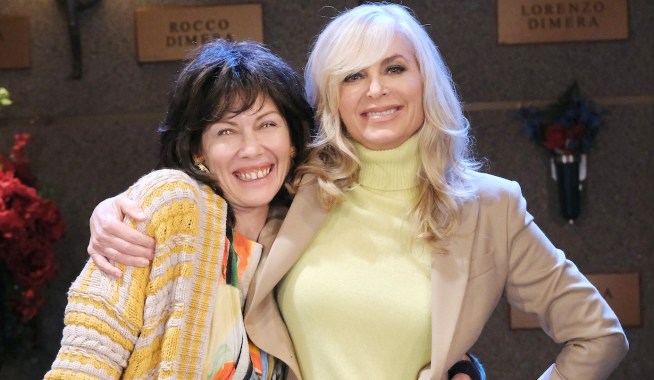 Think Friday's Days of Our Lives Cliffhanger Was Crazy? Wait Until We Tell You What's Next. 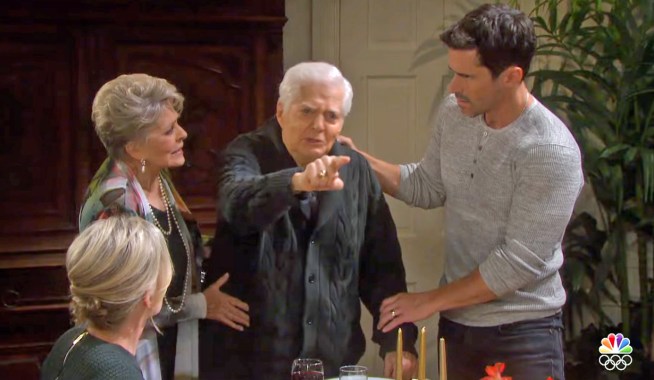