On the Anniversary of Ciara’s Days of Our Lives ‘Debut,’ We Solve a Years-Old Mystery and Break Into a Photo Album That Tells Her Life Story 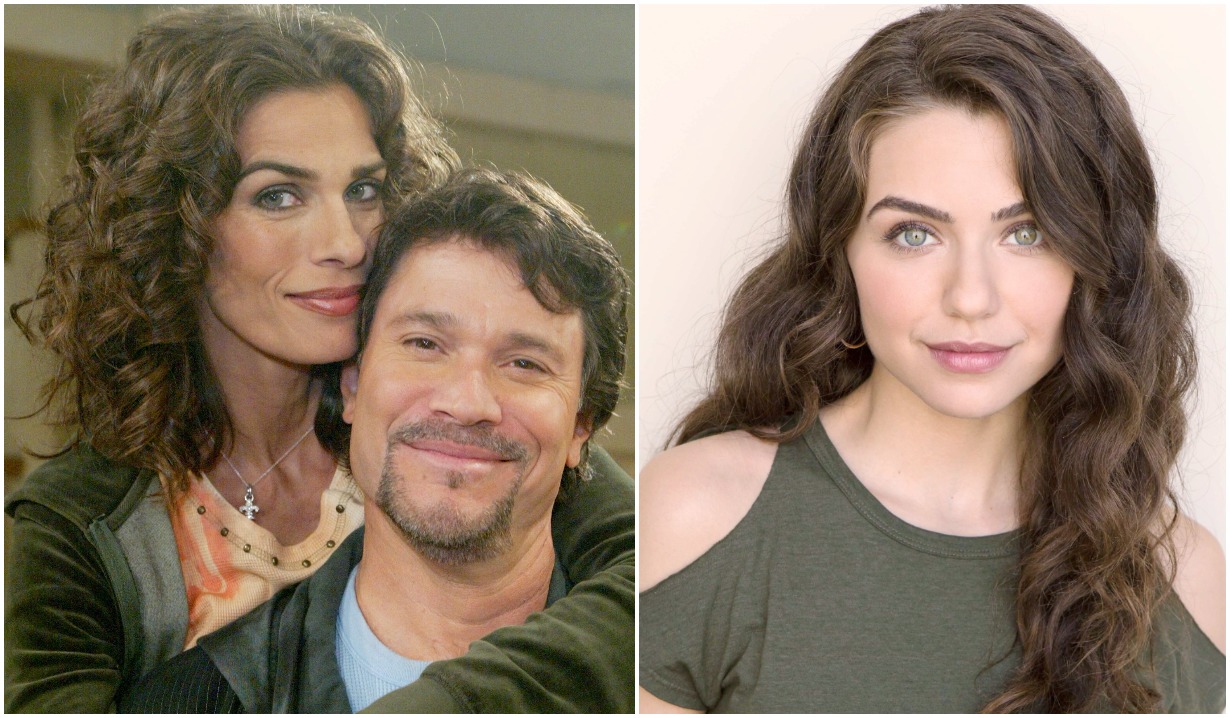 On this day in soap history, the Brady clan grew by one.

December 29, 2006 was a happy — and sad — day for one Days of Our Lives supercouple. Though this was the day Hope originally gave birth to her daughter Ciara, three years later, in 2009, the NBC soap changed the date of her baby girl’s birthday to July 16, by airing a party in the park for the little Brady. 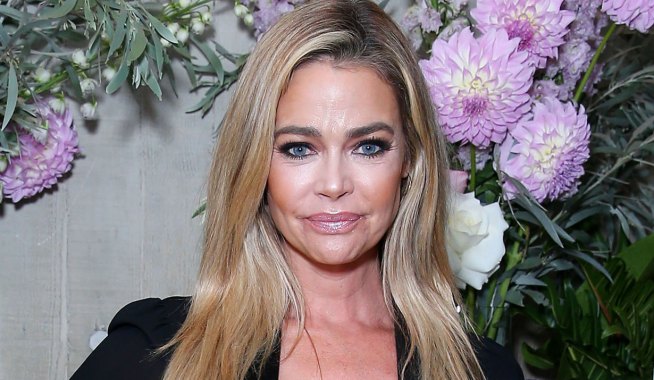 Now that we’ve put that technicality aside, travel back in time as we recall the moments leading up to her birth…

Bo and Hope were having a hard go of things but were trying to make their relationship work. Just as she was starting to accept his long-lost daughter Chelsea (with Billie), a major secret was revealed — Chelsea had been driving the car that killed their son Zack during a hit-and-run on New Year’s Eve in 2005. And finding out that Bo gave Chelsea permission to use the car that night, Hope just couldn’t get past the devastation and they separated.

More: Victoria Konefal returns to Days of Our Lives

More heartache for Bo followed after Hope learned she was pregnant and a paternity test showed Patrick Lockhart was the father. However, in a twist, Bo, who was investigating Patrick, found him in a warehouse with Hope, who was in labor and ended up helping his “Fancy Face” deliver a baby girl — and it was then when Patrick revealed the truth… he had paid a doctor to deliver fake paternity results. Bo was the baby’s father.

Here’s where some fun played into the storyline… After Patrick’s arrest, they reunited and Bo called their baby girl Doodlebug for almost two weeks before she was named Ciara Alice Brady. But did you know that fans were the ones responsible for Doodlebug becoming Ciara?

In the beginning of the month before her birth, knowing Hope was carrying a girl, the soap gave viewers the chance to vote on her name. After narrowing down the choices, the final names to pick from were Cassidy, Darcy, Rori, Bridget and Ciara — and just like that the character of Ciara was born. 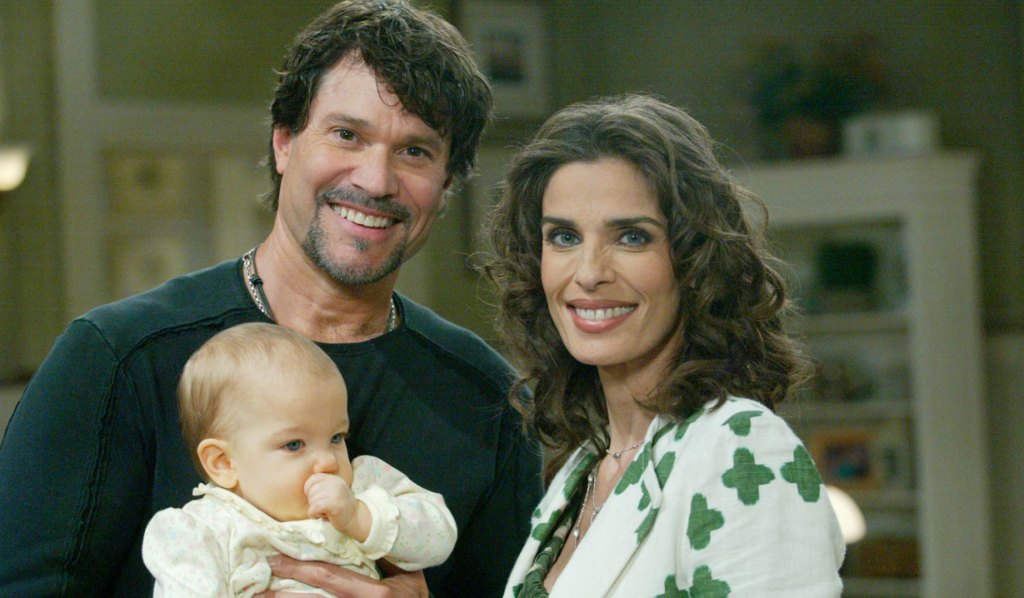 Since then, she’s had her fair share of ups and downs but has found love with Ben and the couple is expecting a baby of their own. As we celebrate her birthday, it’s the perfect time to look back on her life from the beginning — to being kidnapped to finding love and to everything in between — in our photo gallery below. 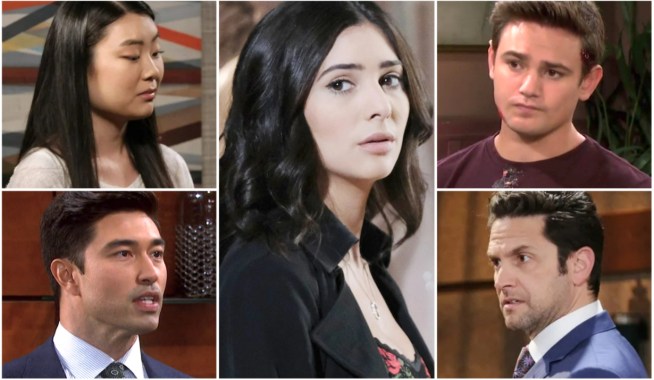 Days of Our Lives Exclusive: Camila Banus Reveals Gabi's Wedding-Day Agenda — 'She Likes to Be In Control'

Days of Our Lives' Last Goodbye: After Victor's Final Episode, the Cast Opens Their Hearts About the Late, Great John Aniston 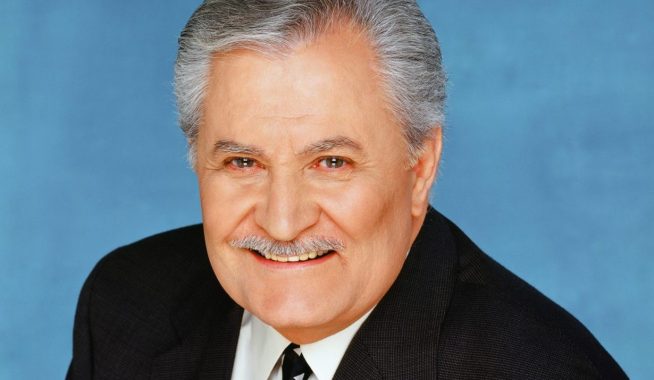