Days of Our Lives Preview: Brady and Chloe Finally Give Into Temptation — and You Won’t Believe Whose Body the Devil Takes Over Next! 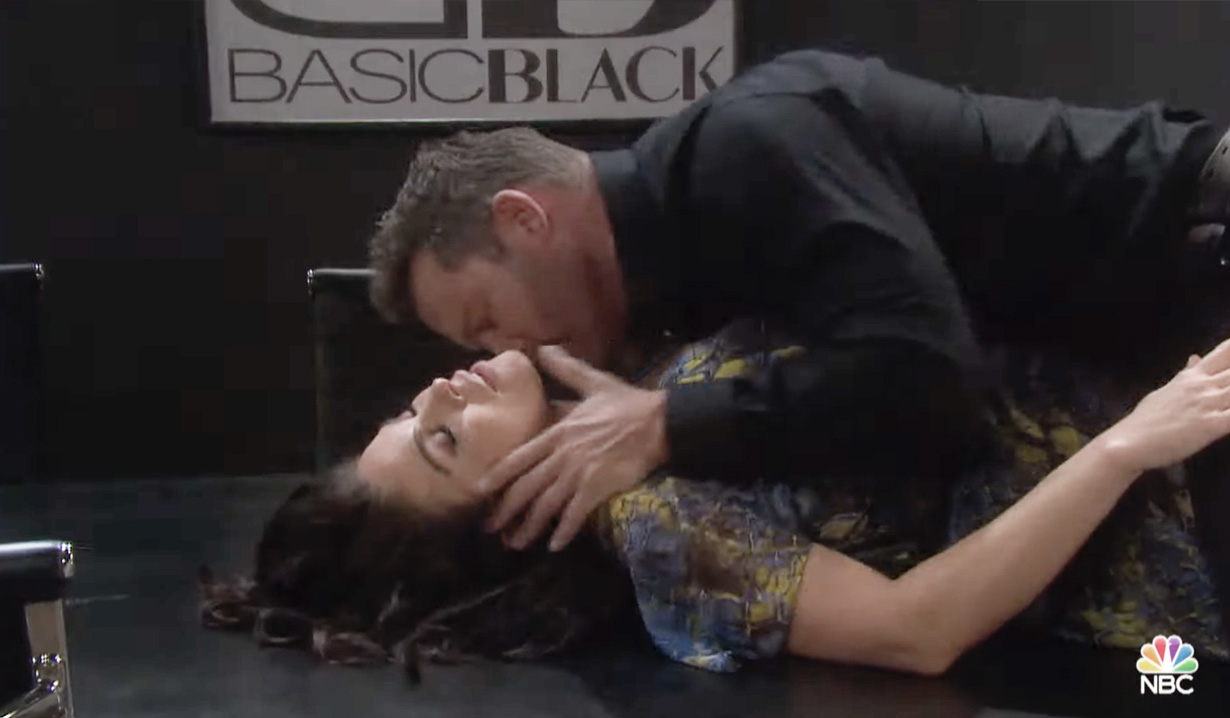 The Basic Black boardroom table is seeing a lot of action lately.

In the Days of Our Lives weekly preview for November 8 – 12, could Brady and Chloe’s actions be influenced by the devil? Read about the details and watch the latest preview.

Last week, Rafe gave into his feelings for Nicole, and they became passionate on the boardroom table at Basic Black. This was just after Ava had been arrested for Carmine’s murder, and no one believed her zombie son Charlie, back from the dead thanks to MarDevil, really did it.

In the latest preview, it’s Brady and Chloe’s turn to get intimate on the table. Granted Brady has made no secret how he feels about her, but Chloe has been trying to make things work with Philip. Has she finally seen the light about his paranoia, shady dealings and temper? After Chloe begs Brady not to tell anyone, and he agrees, but neither realizes Philip is listening at the door. Just how far did they go? And it looks like Philip’s jealousy and temper is about to get a whole lot worse!

Meanwhile, MarDevil continues to hold John prisoner. Her husband and former “thought he was a priest” urgers his wife to fight the devil, as Susan also prays for Dr. Marlena Evans. And you won’t believe what happens next!

Read the Days of Our Lives spoilers to learn what Gwen’s next move regarding Xander is. And it’s Thaao Penghlis’ fortieth anniversary on Days so check out a gallery of Tony and Andre, plus Anna, over the years! 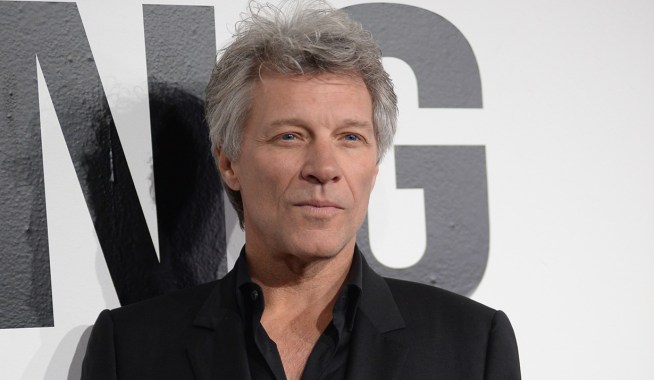 Jon Bon Jovi Reveals Which Soap Is Getting Him Through Quarantine — Plus, the Rocker's Heartfelt Message to You 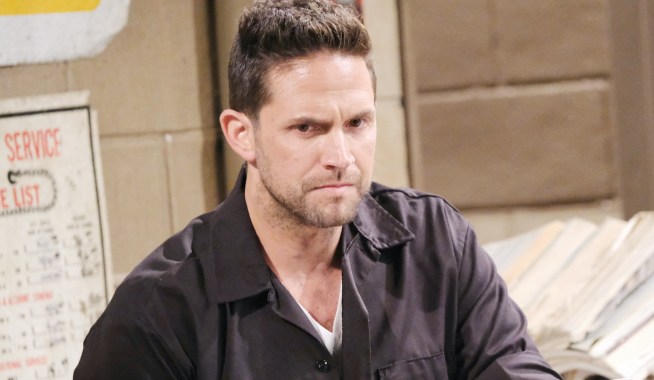