Jon Bon Jovi Reveals Which Soap Is Getting Him Through Quarantine — Plus, the Rocker’s Heartfelt Message to You 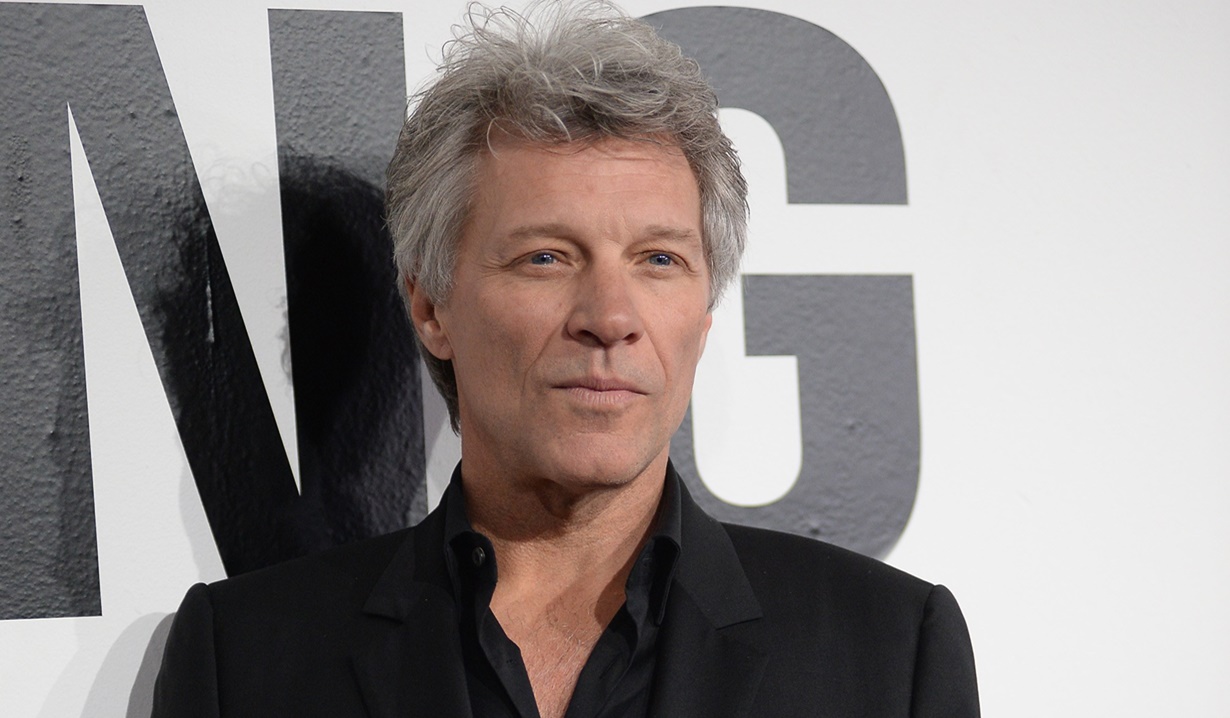 The Covid-stricken mega-star is passing the time watching *this* daytime drama as he battles the virus.

It’s always fun when celebrities share their love of soap opera… it’s not so fun when the star in question reveals that he likes to indulge in a little daytime delight along with a Covid diagnosis.

Yep, Jon Bon Jovi has Covid and is sequestered in his home under quarantine while he battles the virus, which he characterized as “no joke.”

Bon Jovi took to social media to share an update with his followers on his condition. He’s on day six of his quarantine and reported that he is “getting better,” after thanking fans for all of their “well wishes.”

The beloved artist then went on to clarify, “Actually, I am better.” Phew! We couldn’t be more relieved to hear that, and hope that the band will soon be back out on tour after having to cancel previously planned outings due to the pandemic. Bon Jovi released their fifteenth (!) album in October 2020 but have yet to play it in stadiums. It seems we’re not the only ones eager for this to happen!

Can’t wait to play this album in a stadium. What song do you want to hear live? pic.twitter.com/8BOcnpdqzC

Bon Jovi ended his missive with a warning to his followers to, “Take this stuff seriously, folks.”

Sharp soap viewers will notice that Bon Jovi is positioned in front of a television set throughout his video clip, and at one point he stops talking to let the theme song of the soap he’s watching play… and we hear ‘like sands through the hourglass, so are the days of our lives…” Yes, the mega-star is a Days of Our Lives fan, who knew?

Really, this virus is no joke. Thank you for your kind words, I’m feeling much better and will be back in action soon. pic.twitter.com/rrHBHOQYSf

We wish Jon Bon Jovi a speedy recovery and hope that any and all drama in his remaining quarantine takes place in Salem!

Have you heard of other celebrities who are addicted to soaps? Feel free to share with us in the comment section after getting the scoop on Days November Sweeps previews and predictions in the photo gallery below. 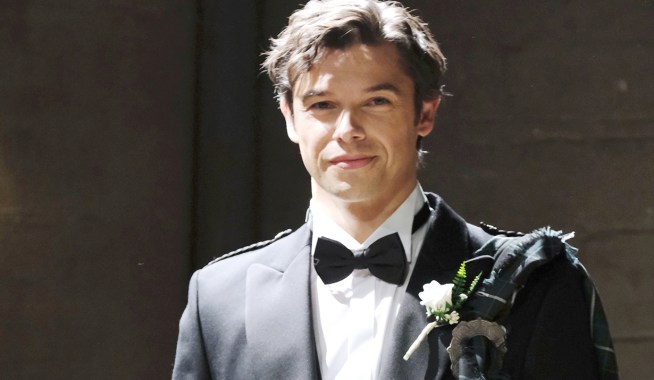 Days of Our Lives Preview: Brady and Chloe Finally Give Into Temptation — and You Won't Believe Whose Body the Devil Takes Over Next! 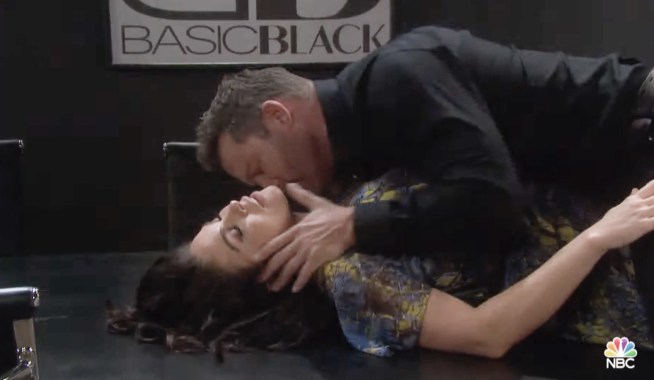