Good News for Days of Our Lives Fans, Straight From Robert Scott Wilson and Victoria Konefal 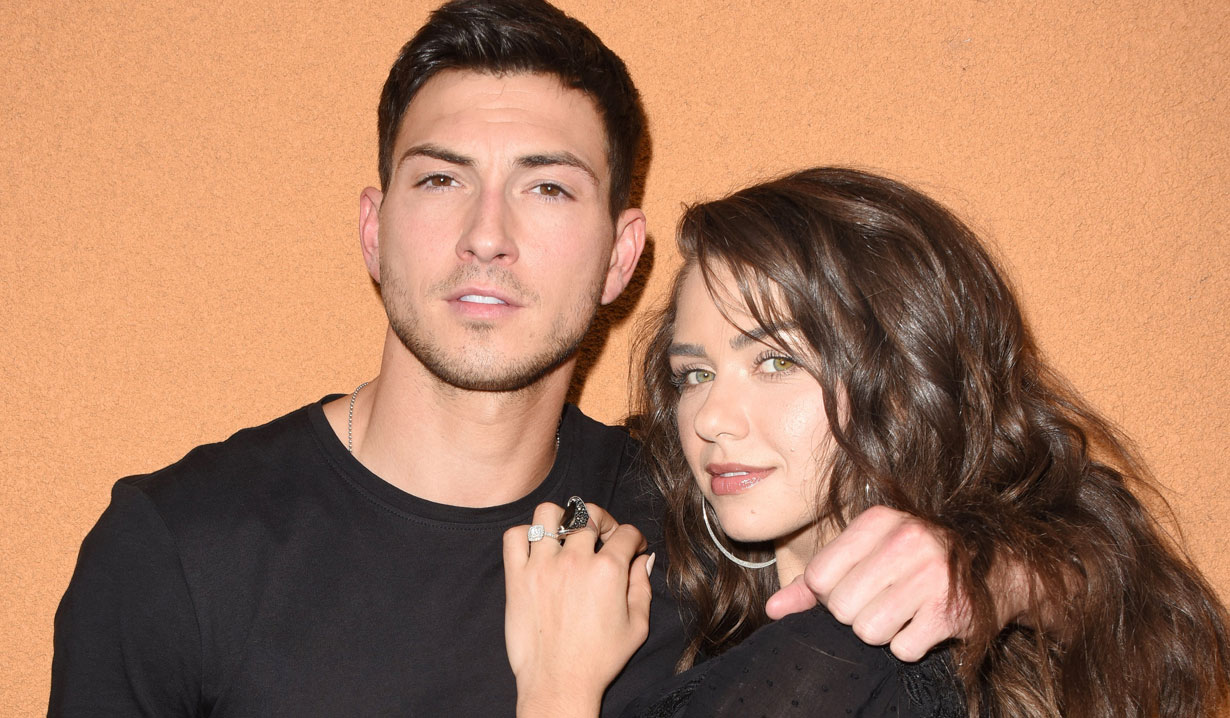 The actors who play the residents of Salem are coming to a screen near you.

We have some great news to pass along to our Days of Our Lives fans — Day of Days will be back again for another virtual event. Soap Opera Digest has learned that NBC’s yearly festivities will stream on Friday, November 19, and will continue to celebrate the show’s 56th anniversary, which officially kicks off on Monday, November 8.

Castmates Robert Scott Wilson (Ben) and Victoria Konefal (Ciara) announced the news via a video reveal. “We’re bringing the action of our annual fan event right to your home once again so Days fans all over the globe can join in,” Konefal shared, as Wilson urged fans to like Days on Twitter, as well as on Facebook, for more information then signed off by saying, “We can’t wait to see you there.” Watch for more!

More: Paul Telfer shares a special gift with you

If you recall, last year, due to the pandemic, the network introduced the first virtual event, and though fans had been used to meeting their favorite stars in person each year, they still were able to connect with them to celebrate the soap’s big 55th anniversary. Here are some photos taken from a couple of event sessions last year, featuring such actors as Galen Gering (Rafe), Arianne Zucker (Nicole), Stacy Haiduk (Kristen), Eric Martsolf (Brady) and more, with the caption “All smiles on set.”

While we await to see who will turn up for the fun fan event, join us as we open a photo album below filled with beautiful portraits of some of your favorite Days of Our Lives actors and actresses.

Days of Our Lives' Lauren Koslow...

Watch Paul Telfer In The Days of Our...