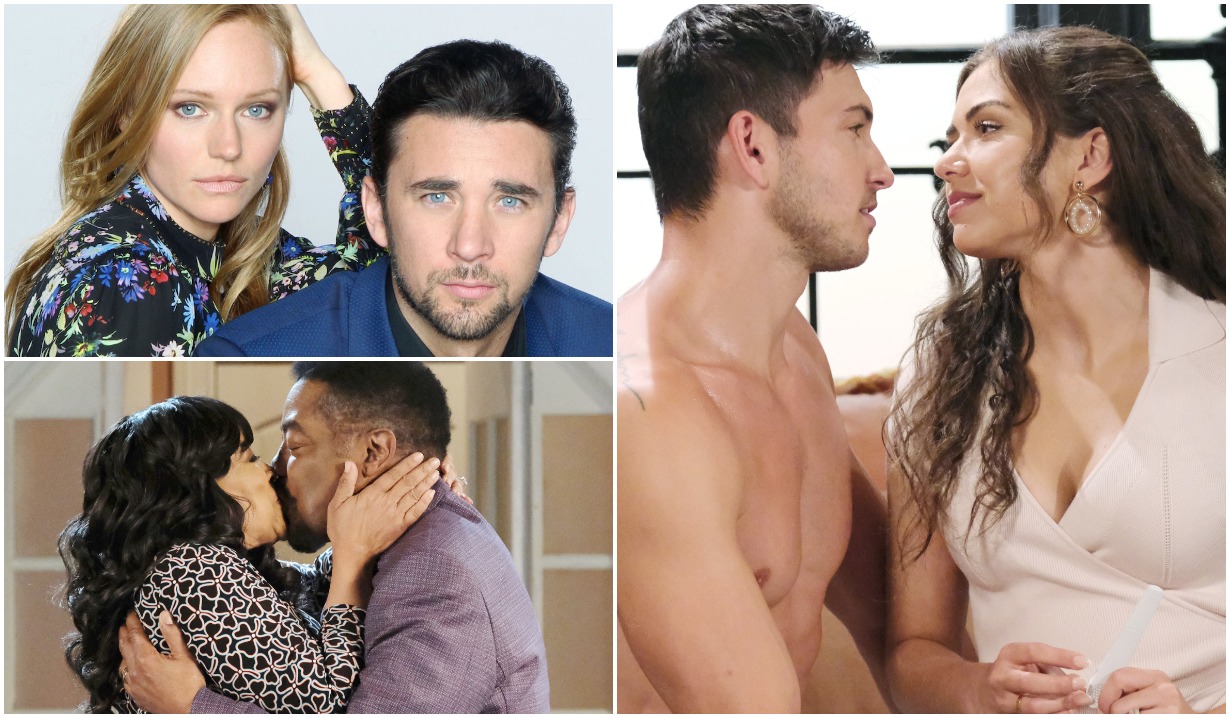 The devil ain’t the only one causing trouble in Salem!

You’d think that MarDevil literally raising the dead would be tough to top, but Days of Our Lives is pulling out all the stops for November sweeps. There’s the stuff you expect to see on a soap during the all-important Sweeps month — secrets coming to light and a dream wedding devolving into a nightmare — but when one of the leading ladies is possessed, you know things are going to be over the top!

So what’s going down in Salem over the next few weeks? Obviously, Marlena’s unwanted guest will continue to bedevil (get it?) John, even as one of the people closest to him on the planet mounts a search for the missing former priest. And in an ironic twist, MarDevil finds herself stepping into a role usually played by someone on better terms with the church when Abe asks his longtime friend to officiate at his wedding to Paulina. Do we even need to tell you that things definitely will not go as planned? 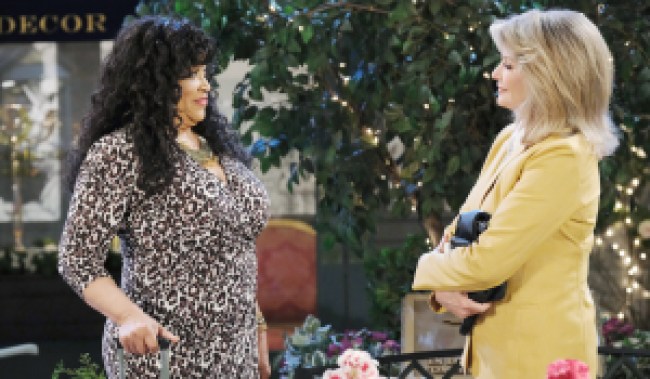 Above: “If you don’t have a theme for the wedding, might I suggest ‘Hot as Hell?'”

Meanwhile, it’s a good news/bad news scenario for Ben and Ciara as they learn that they’ll be having a baby… only to have Susan, who played a crucial role in reuniting the pair, issue a dire warning regarding the dark forces which have targeted their unborn child! Susan might want to watch her step, because the weird vibes she picks up whenever around Marlena could put her in grave danger! 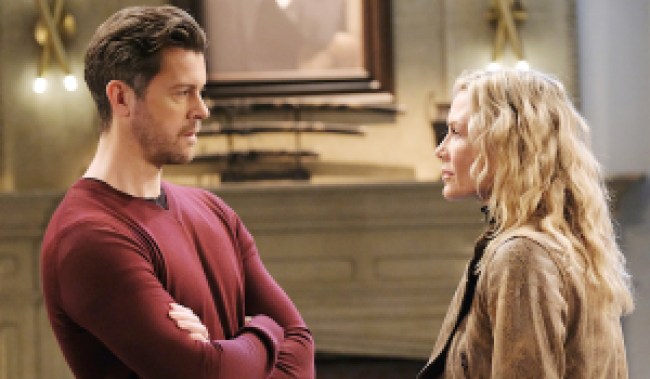 Above: “I say this with all due respect, Kristen, but… are you nuts?”

Susan’s doppelgänger, meanwhile, is also front-and-center during sweeps. While Kristen felt she absolutely had to come back to town, the walls quickly closed in. After being taken into custody, the schemer begins doing what she does best by roping two people into her latest escape plan.

Speaking of the DiMera’s, there are big doing at the family’s manse, beginning when Abigail and Chad finally use the ammunition they’ve gathered against Gwen. By the time the smoke clears, Gwen will realize that she has only one person remaining by her side… but even her relationship with Xander could face a threat! (Dare we hope Sarah’s return might be on the horizon?)

Want more November sweeps preview from not only Days of Our Lives but the other soaps as well — plus our own fearless predictions? Check out the gallery below to find out what will  — and what should — happen next 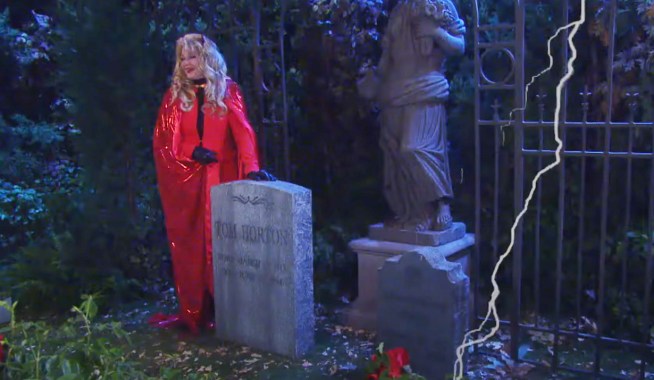 Days of Our Lives Preview: Marlena and the Devil Terrorize Salem All Week Long for Halloween — Plus, a Homicide Occurs!

Days of Our Lives' Lauren Koslow Shares the Miraculous Story of Her Reunion With Her Firstborn: They Were 'Lost to Each Other for Nearly a Lifetime' 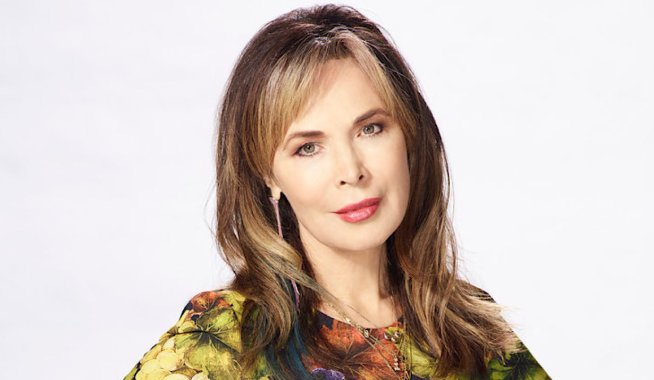