Days of Our Lives Preview: John Confronts a Possessed Marlena After Noticing She’s Not Herself — and the Devil Attacks Another Member of Salem 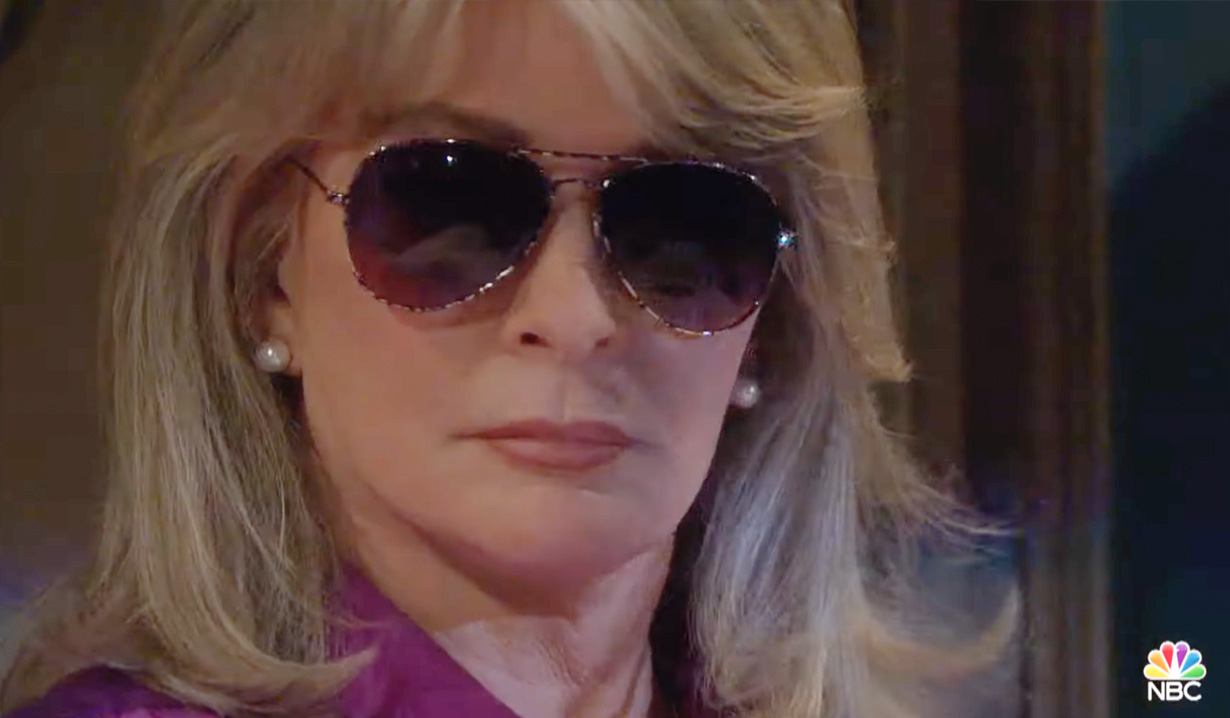 Several in Salem are starting to get suspicious of Marlena.

In the Days of Our Lives weekly preview for October 18 – 22, the Devil is forced to act when he could be revealed! Read on for the scoop and watch the teaser video.

The Devil, in control of Marlena, already had to deal with Doug Williams, who realized the truth. After smacking Julie over the head with a hospital tray and then blaming Doug and his dementia, which he doesn’t have, Marlena had him sent to Bayview Sanitarium!

Marlena, with the Devil’s insistence, also convinced Ben to have a baby with Ciara and push out any ideas the child could be born evil. However, when they tried to conceive, an ominous wind blew through their room. Again Marlena convinced him it was a good omen, and his baby would be a gift to the world.

This week, Marlena’s friends and loved ones are starting to become concerned about the changes in her. John confides in Kayla that she just isn’t acting like herself lately.

While praying in the chapel with Julie, Marlena struggles to hold in her laughter. Julia is stunned by how cold Marlena’s eyes appear. Paulina too is shaken when she comes face to face with the doctor, and Abe begins to wonder if Marlena could be possessed again.

When Marlena is forced to turn to an old disguise to hide the truth, John finally confronts her and demands she take off her glasses. Will he finally realize the Devil is back before it’s too late? Because it may very well be too late for the always nosey Julie Williams. Marlena and the Devil move to attack her as the Devil’s voice complains about not leaving well enough alone.

Read the Days of Our Lives spoilers to learn who is surprised by the ISA. Also, be sure to check out our gallery of the best disguises and costumes on the soaps over the years. 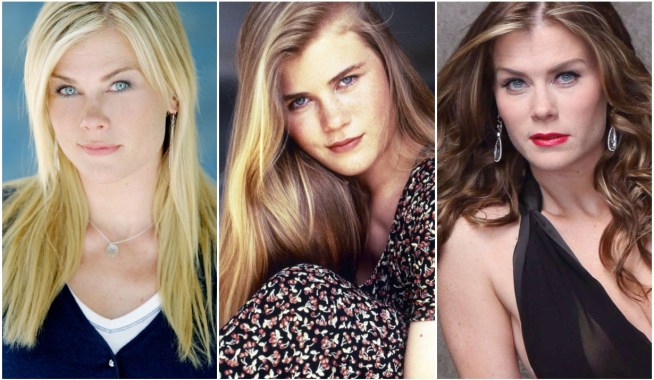 As Days of Our Lives Fans Anxiously Count Down to Sami’s Return, Celebrate the the 37th Anniversary of the Pot Stirrer’s ‘Debut’ With a Photo Gallery Full of Indelible Memories 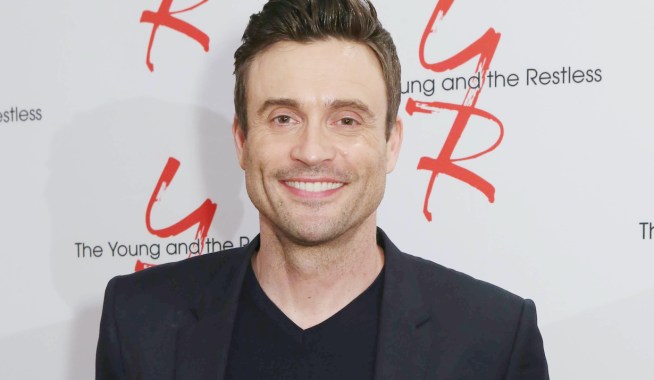