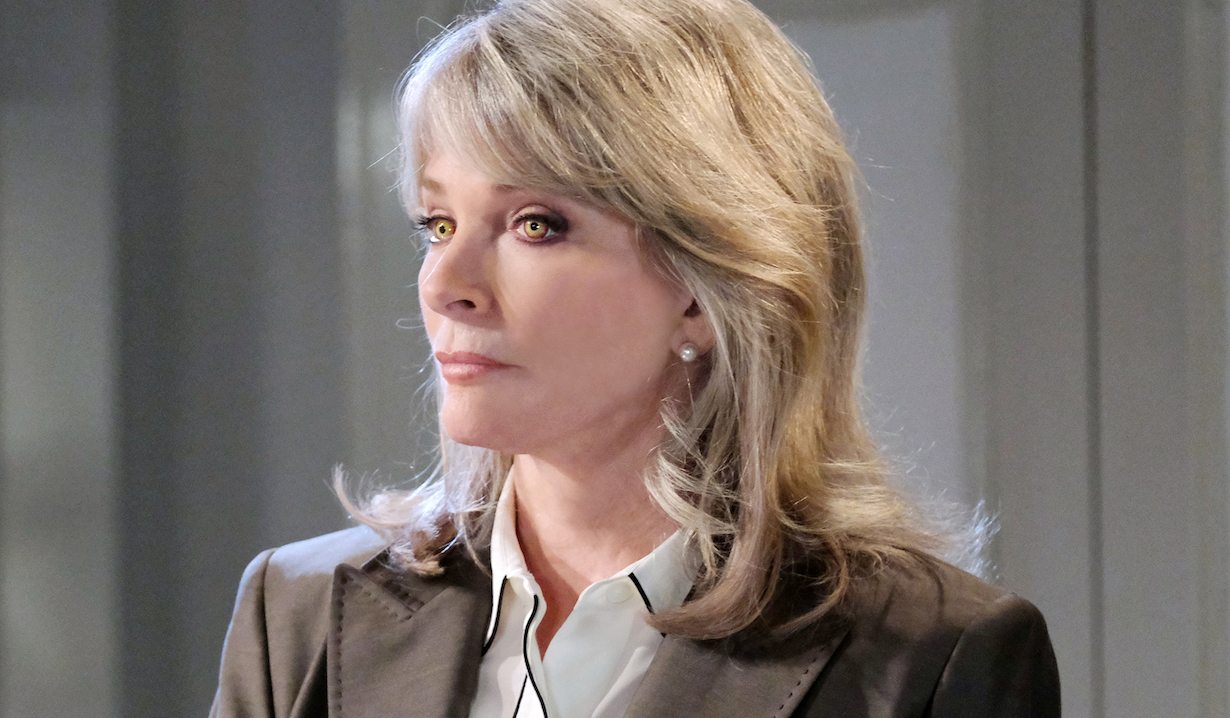 After a Days of Our Lives fan asked Ron Carlivati who provides Satan’s voice, the NBC soap’s headwriter turned the tables, inviting viewers to offer up their best guesses. And suffice it to say, their best guesses were devilishly funny.

Kat M suggested that “this is the culprit” — and posted a picture of Duke the Bear, who you’ll recall dispensed romantic advice to Rafe (and came thisclose to re-popularizing bowties).

This is the culprit 🤣 pic.twitter.com/hecyAN3zL8

Steven Arandash thought that he heard in the voice “a combination of Duke the Bear and the elephant statues.” Jenny posited that it was “Lucifer from Supernatural,” the primetime hit on which Jensen Ackles (ex-Eric) starred for years. “It’s Thomas Banks,” Susan’s brother, offered sweet bippy, providing a reminder of the character’s unique look.

“If the voice isn’t [executive producer] Ken Corday’s,” wrote 4everDAYS, “I want it to be Charity Rahmer’s so I can have a big laugh.” Rahmer, Days of Our Lives devotees may recall, was tapped to replace Kirsten Storms (Maxie, General Hospital) as Belle in 2004 but was replaced before she’d ever even aired. 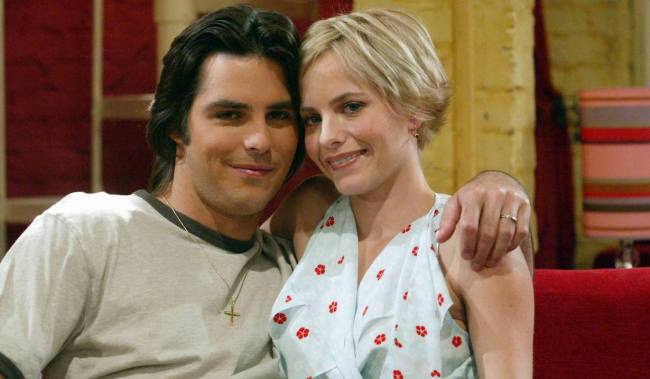 Above: The way they weren’t… That’s Rahmer on the set with Jason Cook (ex-Shawn).

More: Days of Our Lives leading lady stolen by primetime?

Mardevil floated the idea that the voice belongs to Leo — who, let’s be real, is pretty devilish in his own right.

But perhaps the best of all possible guesses came from Ty Martino. His pick? Brian Frons, the exec who not only cancelled All My Children and One Life to Live at ABC, he cancelled Search for Tomorrow at two different networks.

Who do you think is providing Satan’s voice? Drop your best guess in the comments, then stop off at the below photo gallery, a collection of the latest portraits of the show’s cast.

Days of Our Lives' Deidre Hall and...

As Days of Our Lives Fans Anxiously...