Days of Our Lives’ Deidre Hall and Robert Scott Wilson Preview a ‘Devil’ of a Wild Ride — Plus, the Christmas Surprise the Show Has in Store 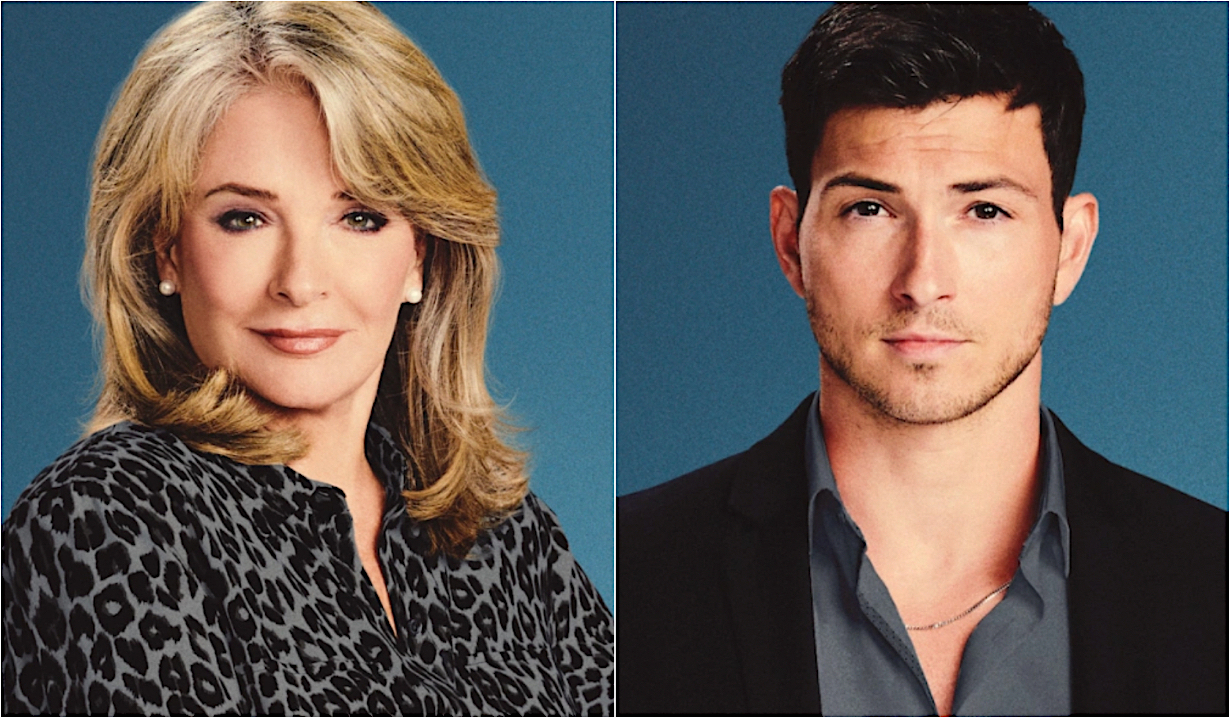 Stars of the NBC soap visited The Kelly Clarkson Show to dish the devil.

As Kelly Clarkson teased Deidre Hall’s (Marlena) and Robert Scott Wilson’s (Ben) appearance at the top of her Monday show, the host said, “And yes. We will be discussing demonic possession… because, why not?” While fans of The Kelly Clarkson Show who are not Days of Our Lives fans might have been a little confused, those who know, knew.

Clarkson greeted her soap opera star guests by first talking about Wilson’s love of paintball. Fellow guest, Beth Behrs (The Neighborhood) and Clarkson both eagerly agreed to join him sometime, but when asked if she played, Hall said, “Have you met me? I don’t think so.” And since it was International Day of the Girl, the actors were asked about the women who inspired them. Wilson referred to his mother, while Hall singled out former first lady Eleanor Roosevelt.

And then they got down to the business at hand. When Clarkson brought up the possession storyline, Wilson declared how honored he was to continue the iconic storyline with “legend” Deidre Hall. “She’s coming after my baby,” he then said smirking while putting a hand on Dr. Evans’ portrayer’s shoulder. Of course, he was referring to the devil ordering Marlena to ensure Ben and Ciara conceive, as part of his “big plans.”

While Wilson warned the “dramatic” storyline is “not for the faint of heart,” Hall chimed in with a bigger preview. “This story goes all the way through Christmas,” she said, “because we just finished a huge Christmas show that involves the possession and some amazing…”

Unfortunately, she was interrupted by an excited Clarkson, so we’ll just have to wait for whatever “amazing” thing is coming our way. However, Clarkson’s reaction was not bigger than Behrs, who gushed, “I wish they would do that for me on The Neighborhood. I would love to play possessed.”

Based on Behrs’ expression in the photo below, which she wore for most of the interview, we believe her. 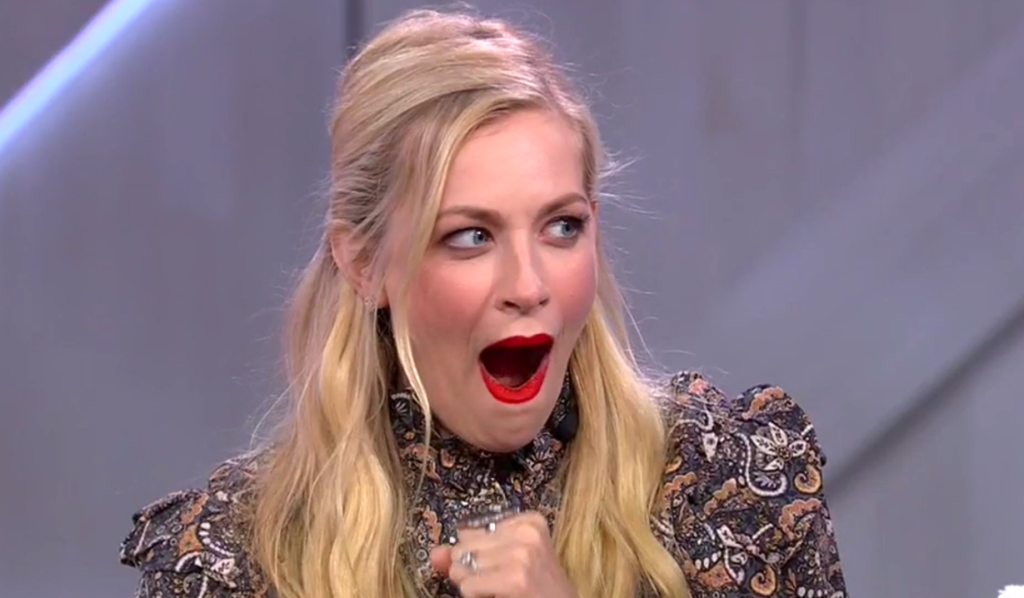 Hall also shared that when they first started the storyline, executive producer Ken Corday sent over holy water and a crucifix. “Every time we do a scene when I’m possessed,” she said, with Wilson enthusiastically nodding along, “I’ve taken it on stage and offered anyone who would like to have some holy water… and everybody says yes.”

As the latest Days promo suggests, things are ramping up this week where the devil is concerned. So, take a look at Days of Our Lives’ craziest storylines in the photo gallery below and then tell us what you’re hoping to see happen.

Days of Our Lives Preview: The Devil...

Days of Our Lives' Headwriter Sparks...