Days of Our Lives’ Stephen Nichols Discovers a Beautiful Souvenir of His Kids as Kids: ‘When I Look at Sweet Photos Like This…’ 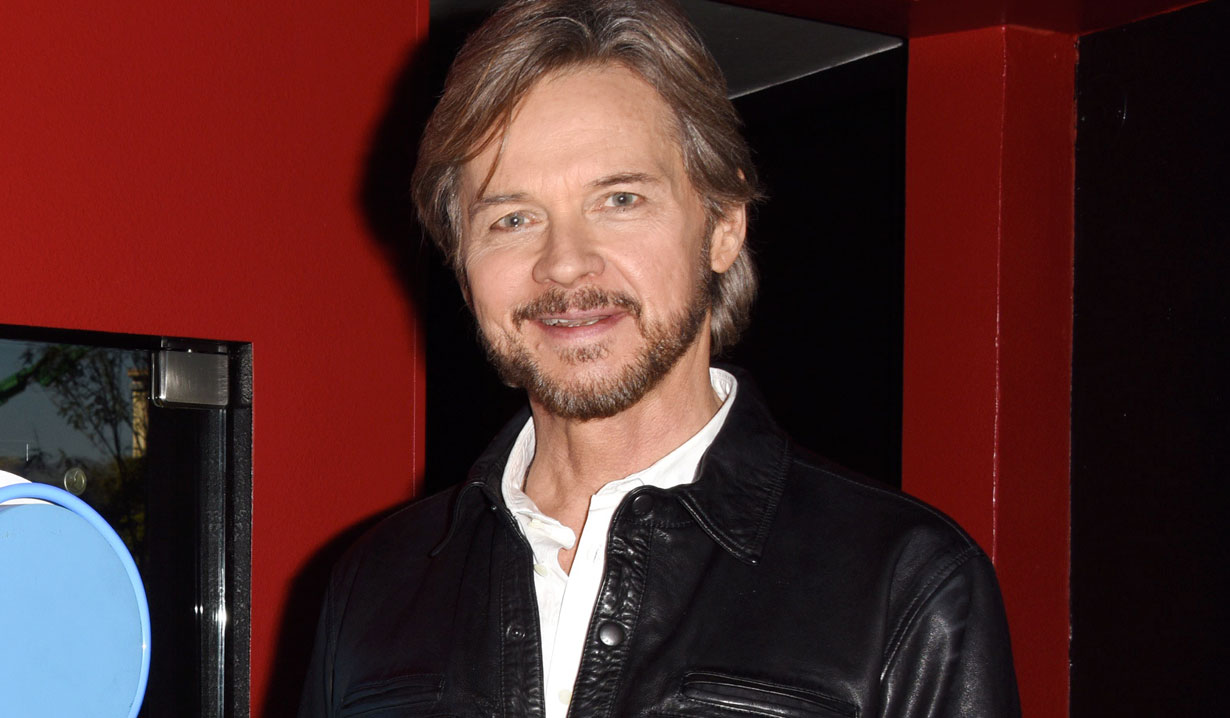 A proud papa and his three beautiful children.

Days of Our Lives vet Stephen Nichols (Steve) did a little reflecting recently by opening up a family photo album and looking back on the years since the birth of his first child. The NBC soap actor shared a few posts, along with sweet photos with his kids, Vanessa, Dylan and Aaron, who are “all grown up now.”

Nichols expressed, “When I look at sweet photos like this, they take me right back.” In the first picture with daughter Vanessa and son Aaron, he remarked how proud he is of who they have become and is “grateful that [he] was able to give them a strong foundation on which to build their own lives.”

In another throwback to his time on General Hospital, Nichols, holding his other daughter Dylan, recalled how she had visited him on the ABC soap set that day and shared, “As I dig deeper, I’m finding many sweet memories.”

Sweet indeed! Fun fact: All of his children have appeared on Days of Our Lives. While Dylan turned up in a dayplayer role in 2017, Aaron was seen a few times as a young Steve in the 80s and earlier 90s with Vanessa as Kelly, as well as a young Stephanie, during that same timeframe. 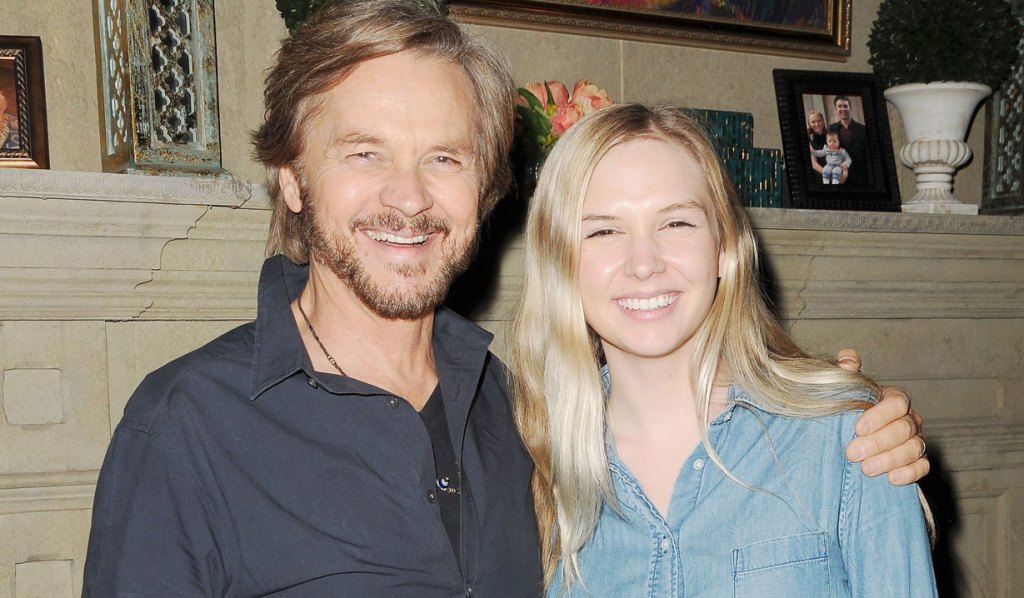 Anyone who follows Nichols on social media knows he loves to look back on his daytime roles, especially his memories on Days of Our Lives and being one half of a supercouple. In fact, earlier this year, he shared a few romantic Stayla moments prior to the couple’s Valentine’s Day wedding.

And while we’re feeling nostalgic, come along with us as we walk down memory lane by viewing our photo gallery below filled with the life and times of Salem’s Steve. 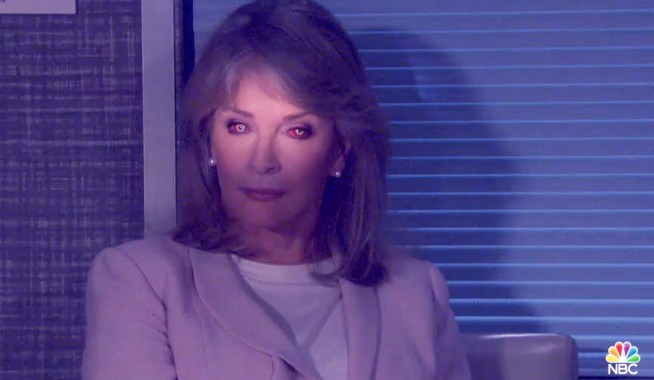 Days of Our Lives Preview: Doug's in Danger As the Devil Has an Even Bigger Agenda for Salem This Time Around

Days of Our Lives Horror: Satan's Next Move Could Put Ben and Ciara Through Hell All Over Again 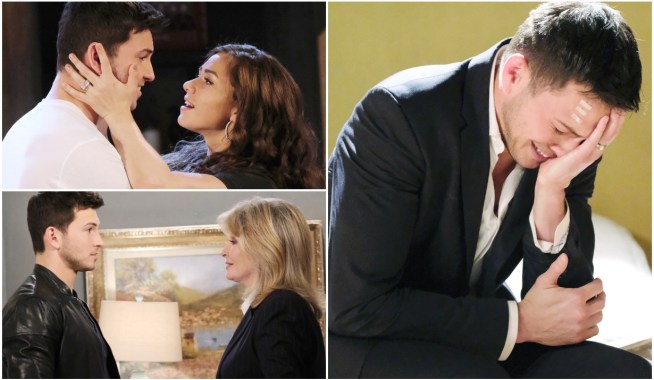