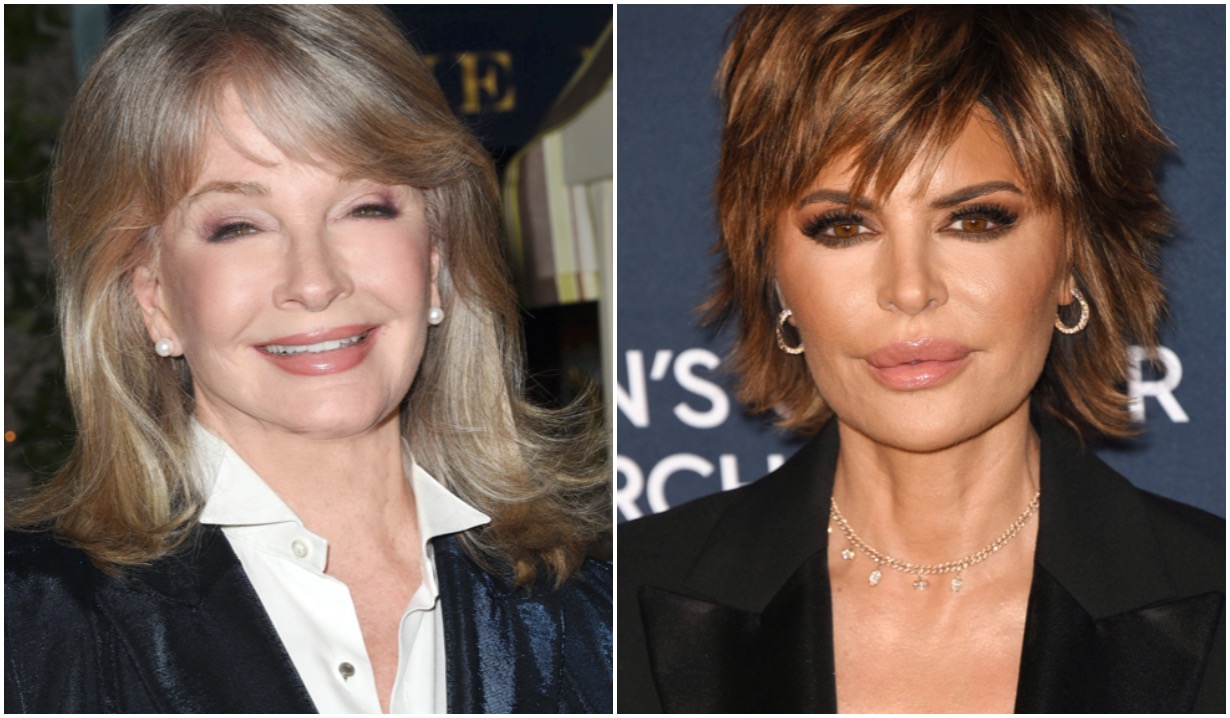 On September 20, the daytime icon set the record straight once and for all.

When Deidre Hall was interviewed on the syndicated talk show Daily Blast Live, she was quick to silence talk that when Lisa Rinna returned for Days of Our Lives: Beyond Salem, they had run into “trouble” on the set. “This is some jerk looking for a headline,” declared Marlena’s portrayer, “and I don’t say that lightly.

“There is absolutely no truth to it,” she added. On the contrary, she’s always been a big fan of the actress who originated the role of Billie. “She is funny, she’s irreverent, she’s always professional, and I’m crazy about her,” said Hall, who has a hunch she knows where the rumor originated. When she was reunited with Christie Clark, who also returned as Carrie for Beyond Salem, “I hadn’t seen her in a long time… and I was so excited talking to her that the director had to keep starting every direction with ‘OK, shut up!’ And that was it.

“Somehow in somebody’s convoluted imagination,” she continued, “that became a problem with Lisa and myself. It’s total nonsense.”

Elsewhere in the interview, which you can watch in full above, the soap legend was asked if, after 45 years in Salem, she ever thought about retiring. “I’ve always said that I will leave Days when my key card at the gate doesn’t work anymore,” Hall laughed. “It is such a family… such a home for me. I can’t imagine not being there.”

As you breathe a sigh of relief, enjoy the below photo gallery, which revisits highlights of Hall’s incredible run as Marlena. 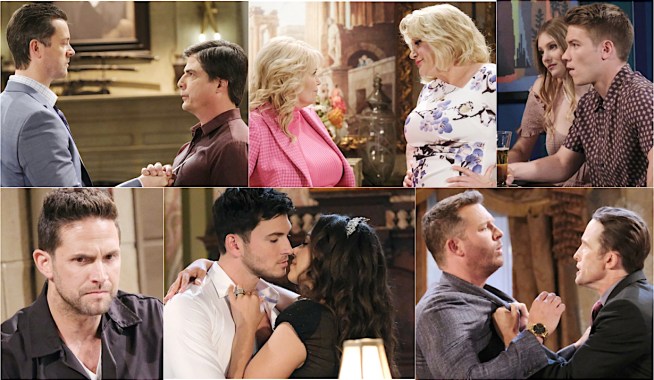 Days of Our Lives Reimagined: The Five-Step Plan to Make the Most of What's Working and Fix What Isn't 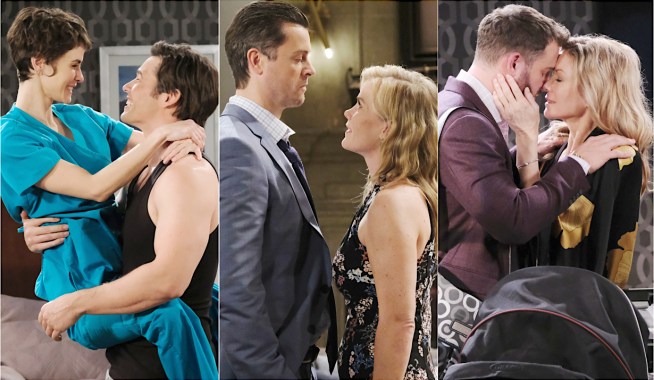