Young & Restless’ Daniel Goddard Tells All About Why He Turned Down the Role of Days of Our Lives’ EJ: ‘It Was in the Works, and Then… ’ 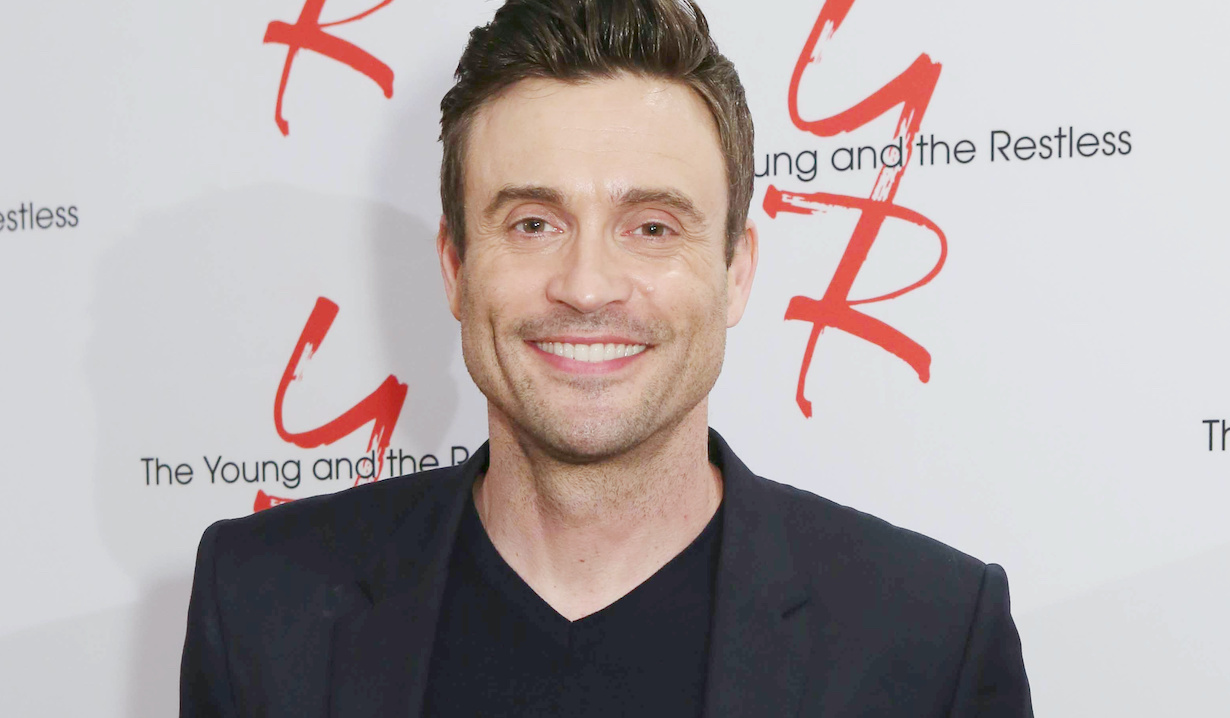 What happened next was almost as complicated as a soap storyline.

Remember that Soaps.com tweet about Daniel Goddard possibly stepping into the role of EJ DiMera on Days of Our Lives in early January? We were speculating with fans as to who might take on the role upon the character’s return and Goddard chimed in by sharing our story and saying, “Well, hello, Days of Our Lives.” That caused a major social media frenzy as some assumed it was Goddard confirming that he’d been cast when, in fact, it was simply his way of saying, “Hey, I’m interested.”

When recently we sat down to chat with the former Young & Restless star and asked if he’d ever considered working on another soap, his answer made our jaws drop. “I met and talked with the [executive producer] at Days, we talked for a while,” he revealed. “Then when they were casting EJ, I was asked to screen-test for it.” Record scratch. So that January tweet actually had some truth behind it? 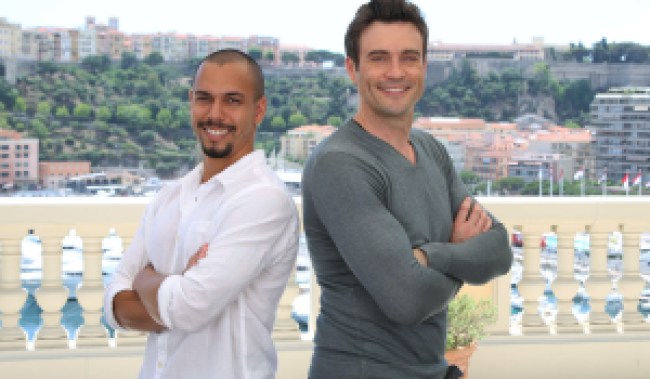 Above: Goddard and former co-star Bryton James (Devon) are not only best buds but business partners.

“It was in the works,” Goddard admitted. “And then there was the situation where Days may not have been picked up, so what happened is it only would have been a four-week commitment and I was in the middle of launching [the DYSKO app] and building the augmented reality aspect into it. It was too much of a pivot to do something that may pull me away from where I was at this time without any payout of a long-term thing.”

To find out whether Goddard would ever return to The Young and the Restless and how messy his exit was, watch the full interview above. Then check out the gallery below for the scoop on EJ’s life and lies… er, times. (Or did we have that right the first time?) 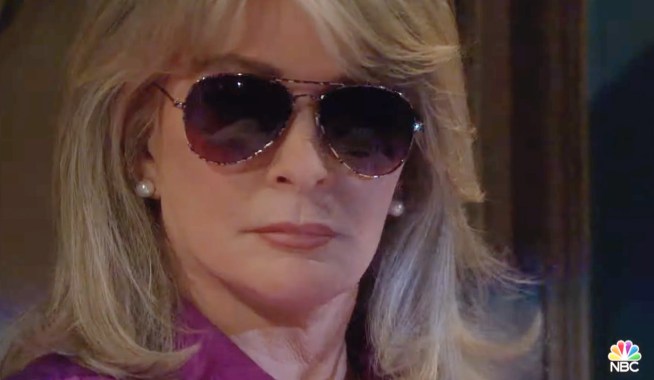 Days of Our Lives Preview: John Confronts a Possessed Marlena After Noticing She's Not Herself — and the Devil Attacks Another Member of Salem

Days of Our Lives Preview: Celebrating 40 Years of James Reynolds as Abe Carver In A Very Special Episode 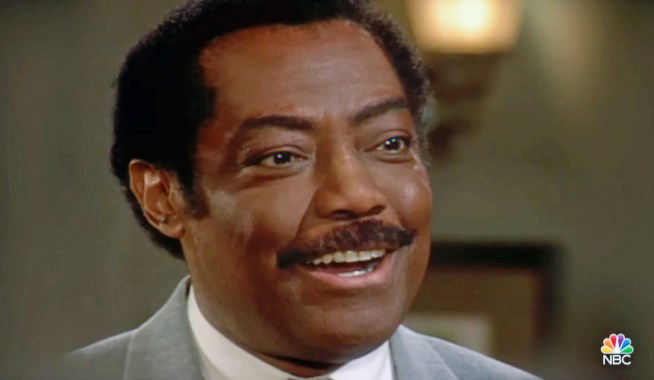