Days of Our Lives Preview: Johnny Shocks Several With The Plot Of His Movie, Which Includes The Moment That Changed Several Lives Forever 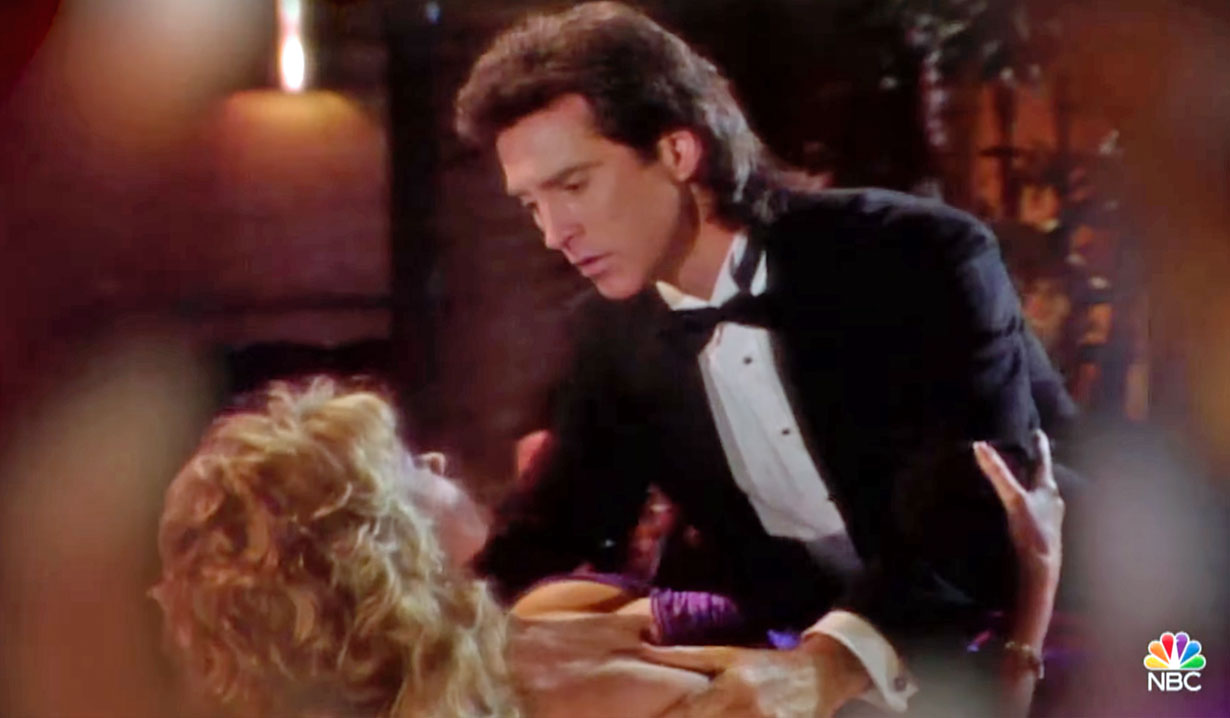 Johnny’s film is going to push a lot of peoples’ buttons!

In the Days of Our Lives weekly preview for September 13 – 17,  Marlena prepares John for a shock. Read on for the scoop and watch the teaser video.

Johnny’s desire to be a filmmaker has not sat well with his father EJ, who wants his son to give up his pipe dream and join him in running DiMera Enterprises. Without his father’s support, Johnny has turned to others for resources to make his film, and the subject is sure to have his family on edge.

Wait for it… Johnny is going to make a film about his mother Sami’s life! Not only that, he asks his sister Allie to star as their mother, who still happens to be missing. When EJ learns of the subject matter, he points out that he’s the love of Samantha’s life. Johnny takes no time in sticking it to his dad by revealing that part has gone to none other than Lucas!

As Kate and Roman learn of Johnny’s plans, Marlena has to sit John down to inform him of the plot of the movie, which includes the moment that forever changed their lives along with Sami’s. Yes, Johnny plans to feature Marlena and John’s affair, the one that turned a sweet and innocent Sami into… well the Sami we all love to hate!

Let us know in the comments if you are excited about this trip down memory lane?

Read the Days of Our Lives spoilers to learn who writes the script for Johnny’s movie. Then get your free daily soap-opera fix for Days of Our Lives — and all of the other daytime dramas — delivered straight to your email inbox by signing up for Soaps.com’s newsletter Also, be sure to check out our gallery of the cast of Beyond Salem. 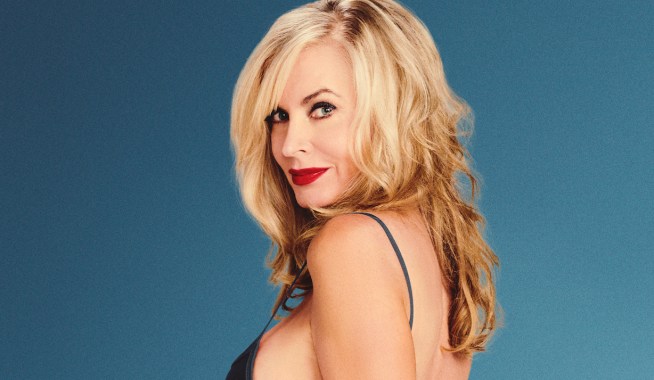 Oh, *Hell* Yes! Chilling Days of Our Lives Teaser Reveals That the Soap Is Revisiting Its Classic Story of Marlena's Demonic Possession — Plus, Familiar Faces Return to Fight the Devil 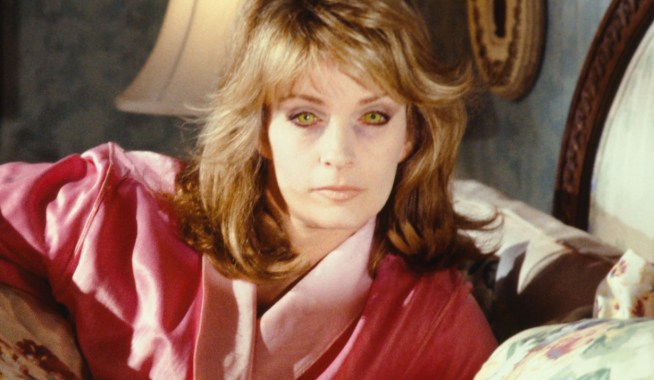