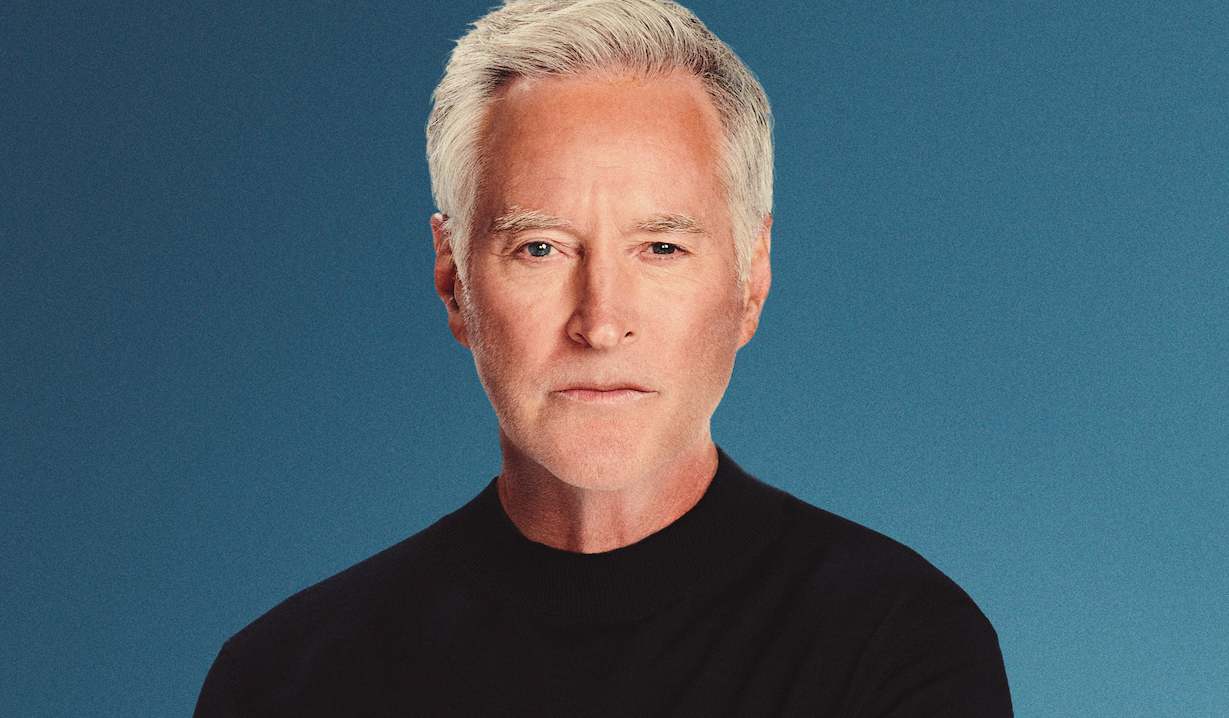 “Swing for the fences, boys!”

If anyone’s smile was as big as Drake Hogestyn’s on September 6, it was ours — when we saw the adorable photos that he shared to Instagram of his grandsons. “Introducing the newest members of our wolf pack!” cheered the Days of Our Lives (and Beyond Salem) leading man. “Mason James and Jackson Cole… and of course big brother Thomas Drake.

“Swing for the fences, boys!” advised Grandpa, who played for a New York Yankees farm team until he was benched by an injury.

More: Why Ciara needs to listen to Ben — for once!

Back in 2019, Hogestyn, who is currently in the thick of things on Peacock’s Days of Our Lives limited series Beyond Salem, also welcomed a new addition to the family — albeit in a totally different way. He and Victoria, his wife of more than 30 years, celebrated the wedding of son Ben to Danica Stewart. “Cheers to the first page,” Hogestyn exclaimed, “of an amazing new chapter in your life, kids. Let the party begin.”

Like his dad, Ben has suds in his veins: He once played Lucas on General Hospital, the same soap on which Stewart briefly played Maxie.

After you’re done drinking in all the cuteness in Hogestyn’s photos above, check out the photo gallery below, which pulls back the curtain on Beyond Salem’s gorgeous cast portraits.

Why Days of Our Lives' Ciara Needs...

Days of Our Lives' Lauren Koslow...