Just Married: Days of Our Lives’ Camila Banus and Marlon Aquino Share Their Joy After Tying the Knot 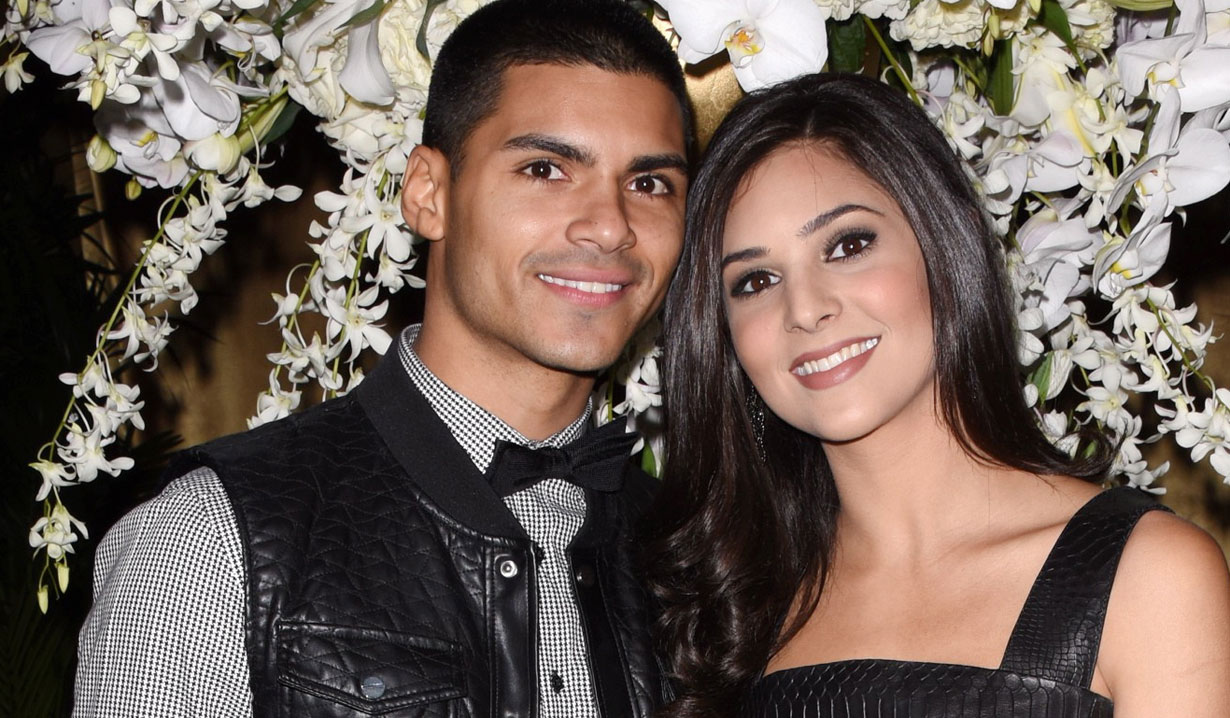 Soap actress begins a new, exciting chapter in her life.

Congratulations are in order! Days of Our Lives beauty Camila Banus (Gabi) is officially off the market. The NBC soap opera actress married Marlon Aquino at the Castle House Estate in Joshua Tree, California, on Saturday, August 28, surrounded by family and friends.

Aquino shared the joyful news through a series of Instagram stories. Some of his photos and videos consisted of a “welcome to the wedding” sign, the couple’s arrival on the sand as Mr. and Mrs. Aquino, the cutting of the cake and so much more! Friends and family also shared moments from their special day, welcoming each to their respective side and dancing and celebrating the night away.

Back in December 2020, Banus revealed the engagement news and showed off her ring, stating, “Oh my God, you guys, I’m engaged!”

And earlier this year, she gave fans a front row seat into her bachelorette party by sharing some fun photos, where the actress thanked everyone that put the event together for “making this important time in my life so very special.”

We wish the newlyweds all of the happiness in the world!

While you’re here, take a look through our gallery below filled with new Days of Our Lives cast photos, including one of Banus, then get your free daily soap-opera fix for Days of Our Lives — and all of the other daytime dramas — delivered straight to your email inbox by signing up for Soaps.com’s newsletter.

Why Days of Our Lives’ Newest...

Ahead of Days of Our Lives: Beyond...