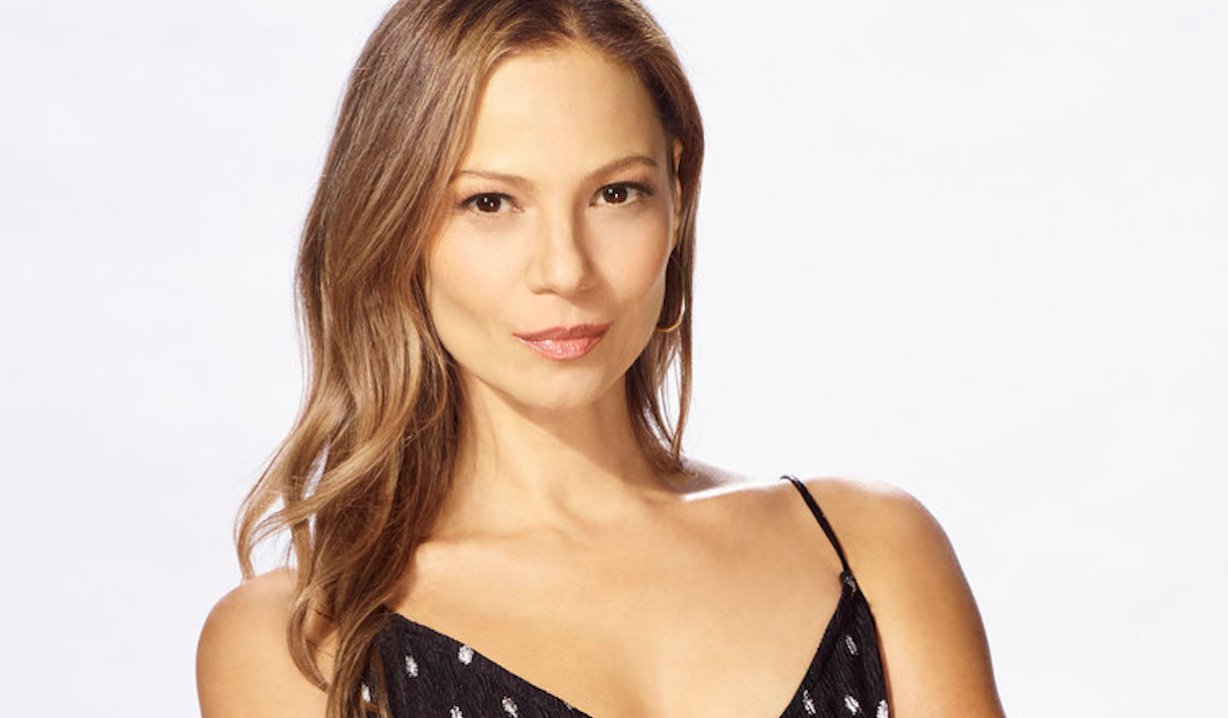 On August 12, the Emmy winner bared her soul in such a way that… Honestly, ya just wanted to hug her.

Maybe it was coming across an old photo of herself. Maybe it was something in the air. But for whatever reason, Tamara Braun was feeling reflective on August 12. So she shared the picture to Instagram and marveled, “This young woman. I look at her now and appreciate her struggles, her dreams, her heartache, her beauty.

“The voices in her head weren’t always kind to her and what she was dealing with back then,” added the Days of Our Lives Emmy winner, who plays Ava. “She thought her trauma defined her and she was damaged goods. Not to be truly loved. Not worthy.”

More: [Spoiler] kidnapped Sami — that is, if we’re right!

It seemed as Braun went on that she was speaking from wisdom that was awfully hard-won. “The voices in our heads can sometimes be even more damaging than the events that caused the trauma,” wrote the veteran of General Hospital (as Carly and Kim) and All My Children (as Reese), “because it’s constant and unrelenting. If we can learn to change the chatter and replace the negative with the positive, the cruel with the kind, the lack with the gratitude, then things slowly get better.”

Operative word: slowly. And unsaid but clear: It won’t be easy. “It takes work,” said Braun. “It needs to be as constant as the voices in our heads. More so even. It’s a process.

“But it’s worth it,” she concluded. “Things don’t become perfect. Nothing ever is. But things get better. And kinder in those beautiful noggins of yours.”

Seriously, how many of us needed to read a message like that today? On your way to the comments to lend Braun your support, stop off at the below photo gallery, in which we look at soap stars like her who have played two parts on the same show. What, you didn’t know that Ava wasn’t her only Days of Our Lives role? 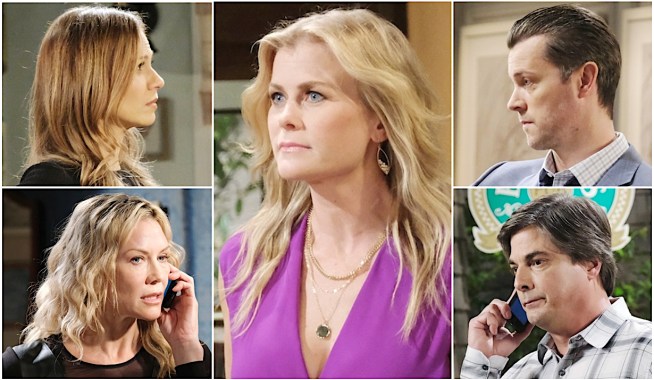 Did We Already Figure Out Who Kidnapped Days of Our Lives' Sami? 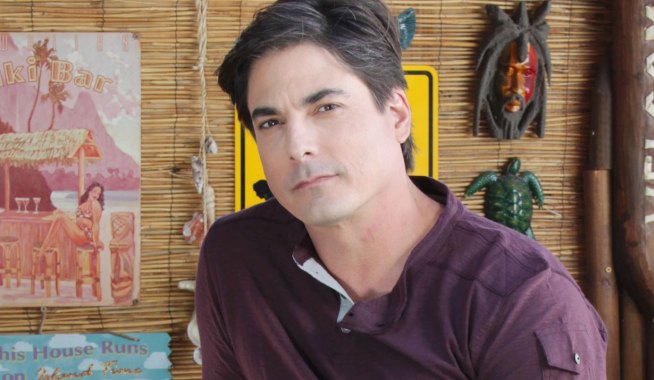