Did We Already Figure Out Who Kidnapped Days of Our Lives’ Sami? 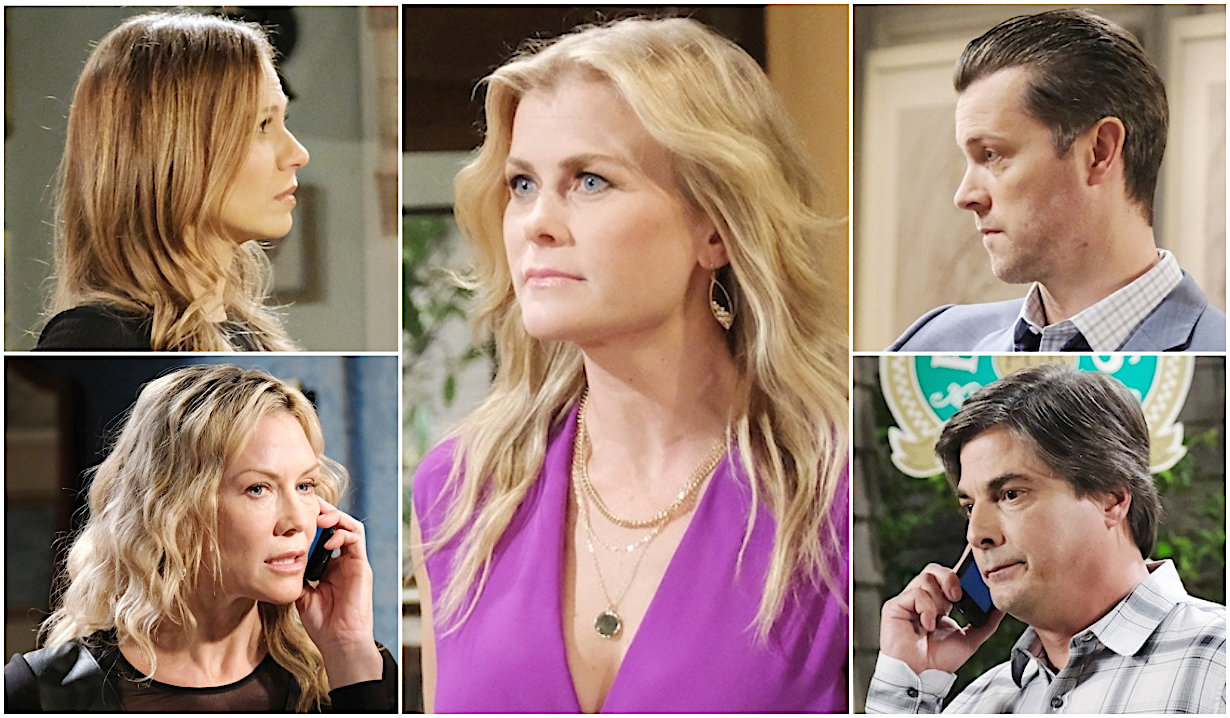 See if you agree with our analysis of the likeliest suspects.

Sami’s plans to make EJ forgive her for sleeping with Lucas were highjacked when she was kidnapped at the end of Wednesday’s Days of Our Lives episode. While she might be off-canvas for a bit, actress Alison Sweeney revealed she’s already filming scenes that shed light on her character’s abduction. So that just leaves us with the question of who nabbed her. As to be expected, we have a few theories.

The first suspect is Lucas. He could have grabbed his ex-wife turned lover to protect her from EJ who he feared would kill her upon learning about their affair. On the other hand, he could have found inspiration from Ben and grabbed Sami to try and make her love him back. 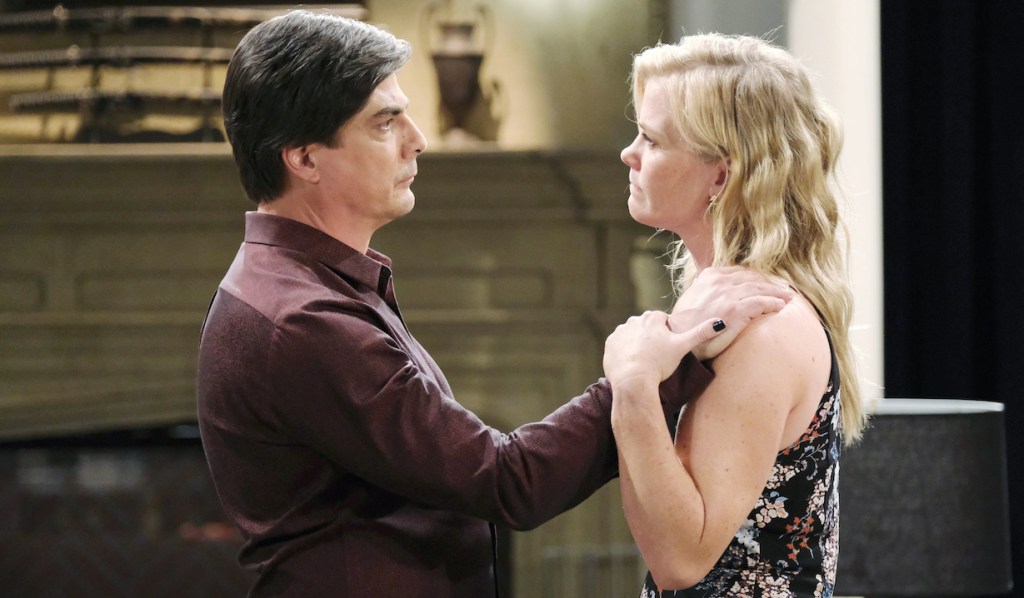 More: All the details on Days’ spinoff Beyond Salem

Then there’s Kristen who could be closer than anyone realizes and took her sister-in-law herself. She does enjoy locking people up and impersonating them. Perhaps her catch-up call with EJ prompted a trip to her mask maker. 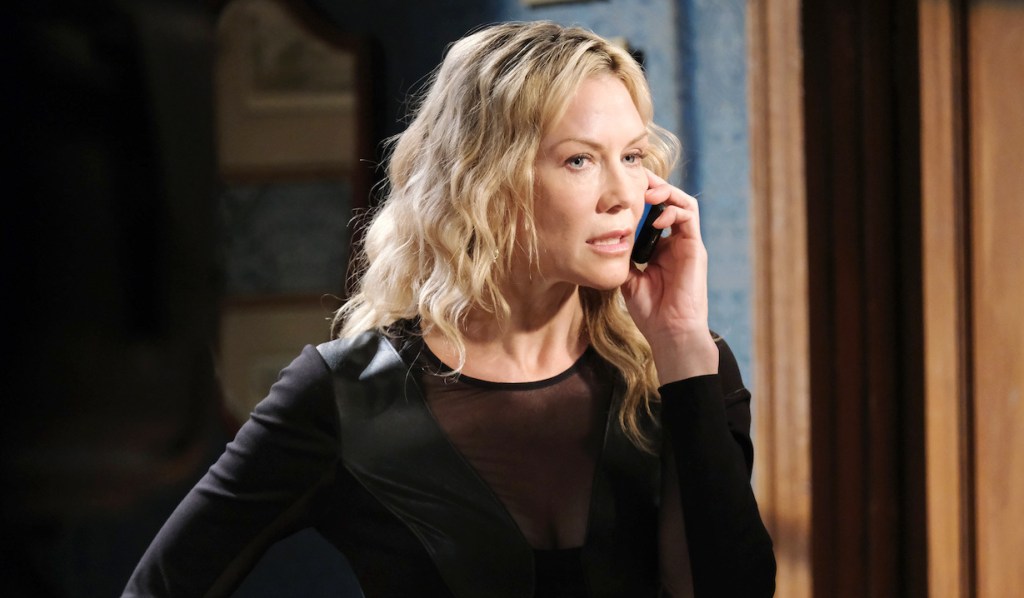 Meanwhile, Ava’s mob past was conveniently brought up this week during a conversation with Jake. She could have reverted to her old Vitali ways and took steps to avenge her friend Nicole’s heartbreak. Or… she could be setting Nicole up to ensure she and Rafe never get together. It doesn’t seem like she’d have time, considering she was learning everything that went down between Nicole and Sami just as Sami was getting abducted, but it’s a soap — anything’s possible. 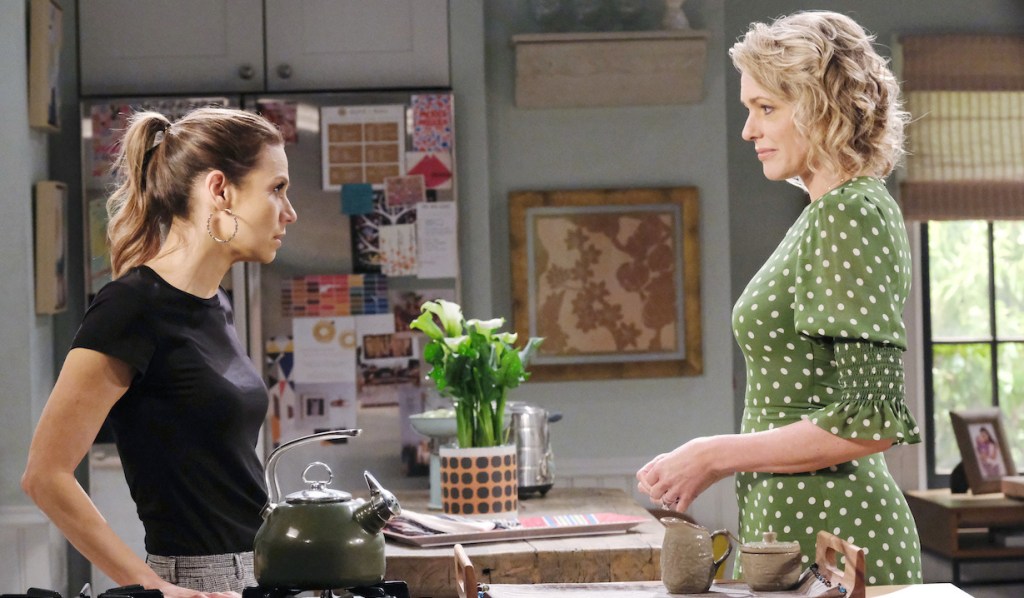 Perhaps the most likely suspect is none other than Sami’s husband. We were surprised when EJ immediately confronted Samantha about her infidelity instead of launching an elaborate revenge scheme. But maybe this is all part of it. He did tell Kristen over the phone that he had “plans” for his cheating wife and vowed to Stefano’s portrait that we wouldn’t let Samantha get away with humiliating him. Perhaps throwing her out of the mansion was just the start of his diabolical plot. 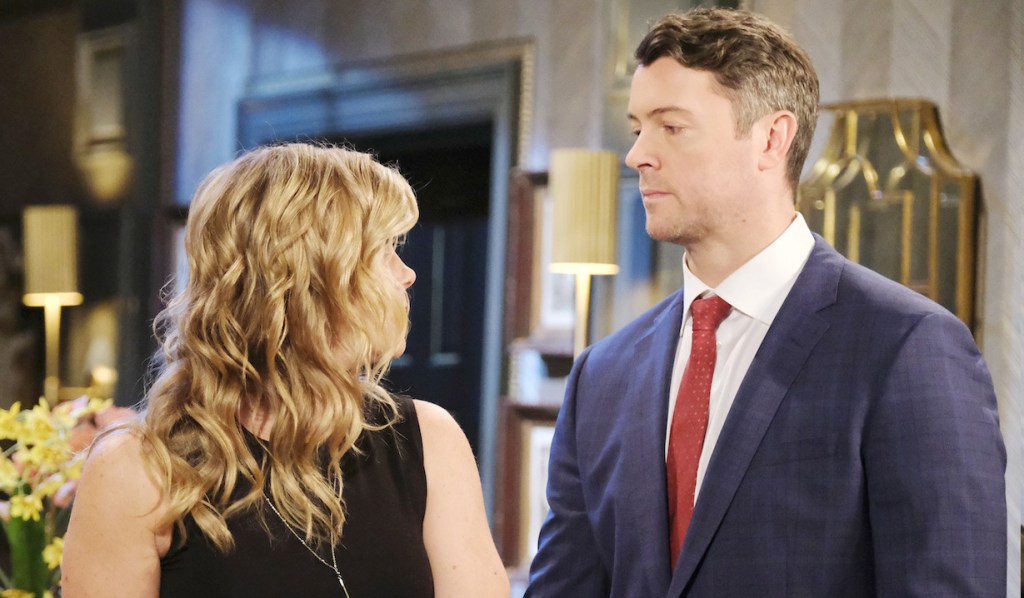 Of course, we can’t count out Sami herself. Orchestrating her own kidnapping to make EJ worry so much he forgives her is one of the Sami-est things we can think of. 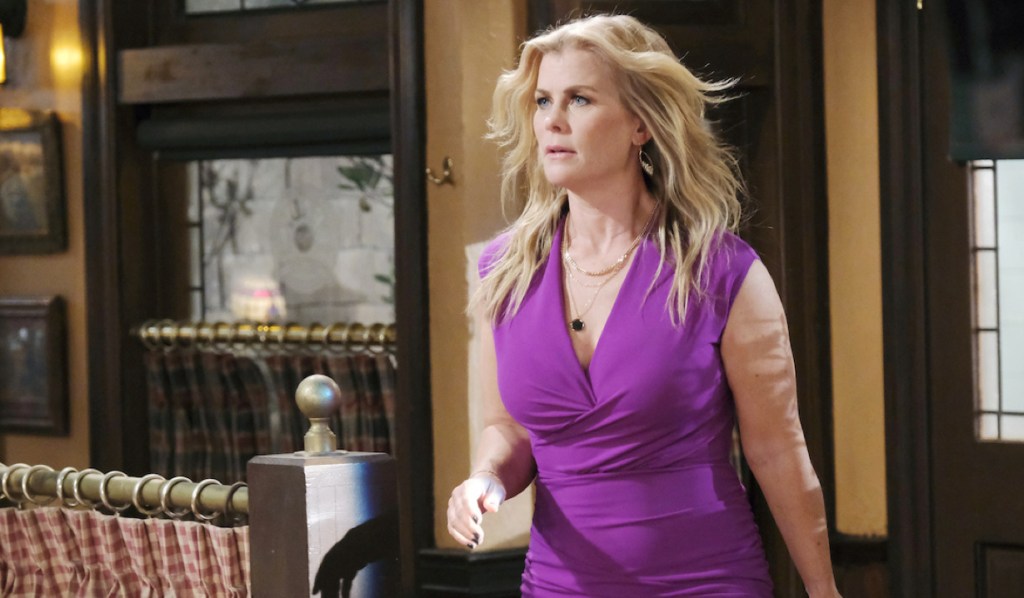 Tell us who you think has Sami in the comments below. Then, look through our photo gallery of Sami’s many schemes, crazy plots, and rocky romances. Get your free daily soap-opera fix for Days of Our Lives — and all of the other daytime dramas — delivered straight to your email inbox by signing up for Soaps.com’s newsletter. 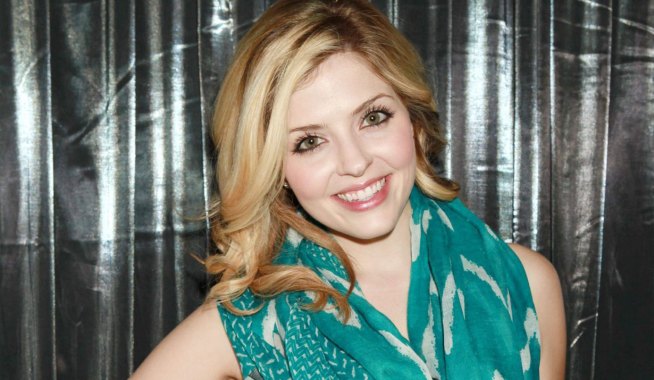 As Days of Our Lives Vet Drops Heart-Melting Pics From Her Daughter's 'Tea for Two' Years Old Birthday Party, She Marvels That 'Dreams Do Come True' 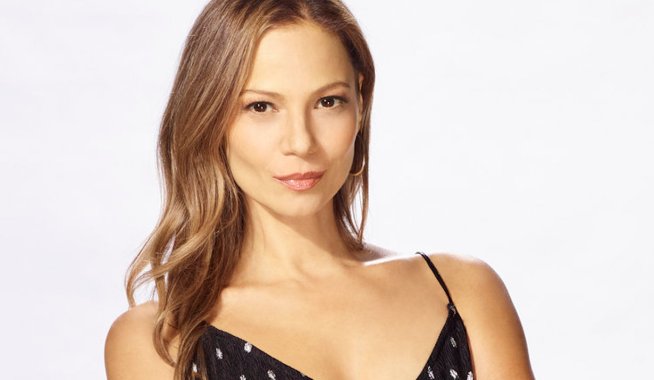