How Days of Our Lives’ Alison Sweeney Will Exit, and Why This Isn’t the End for Sami 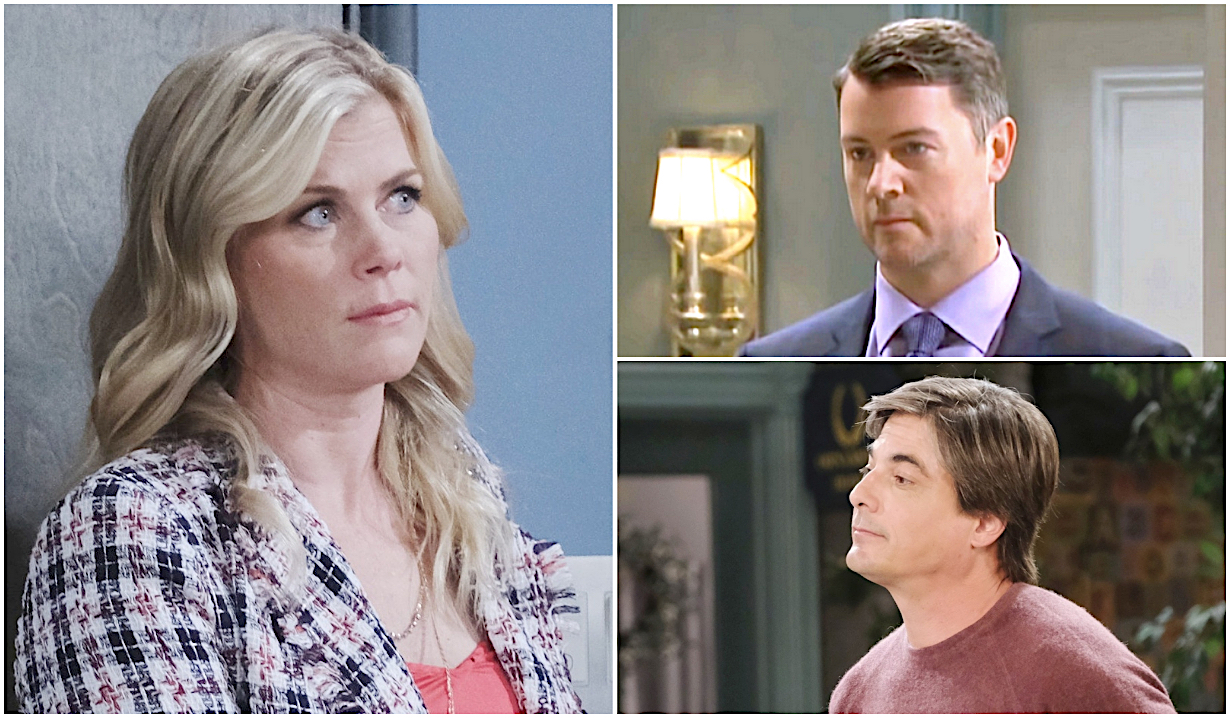 Something wicked this way comes… for Sami!

If there’s one thing we know about Sami Brady DiMera, it’s that the Days of Our Lives vixen is sometimes her own worst enemy. Take the recent situation with hubby EJ. Upon returning to Salem, he pretty much acknowledged that over the past year or so, he’d not only been a jerk to his wife but had actively worked to push her away.

In light of this, she easily could have said to him, “Look, I stuck by you as long as I could, but your plan worked. I thought you’d given up on us, and as a result, I got involved with Lucas again.” EJ wouldn’t have liked it, but he probably would have understood. 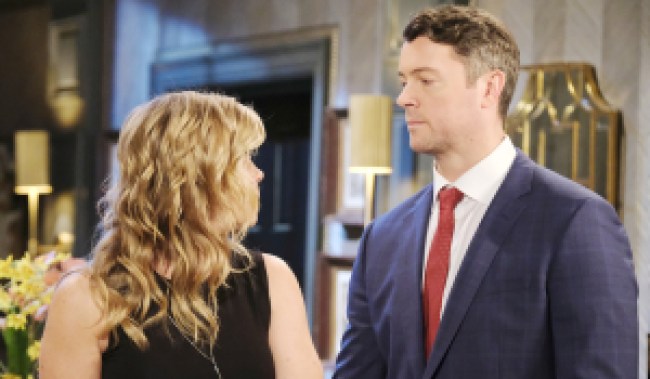 Instead, however, Sami lied repeatedly to her husband, creating a scenario in which when the truth came out, he’d feel doubly betrayed. Even when called out, Sami continued to lie, claiming to have only slept with Lucas once, only for EJ to break out Kristen’s letter and prove that to be yet another fallacy.

This week, Sami will pay the price for both her adultery and the lies she told in an effort to cover it up: EJ will give his wife the boot from the mansion. But as Soap Opera Digest reports, that’s only the beginning of Sami’s problems as she’s about to be kidnapped!

The plot point will be used to facilitate portrayer Alison Sweeney’s exit from the canvas. “As always, I had a blast being back, and it was so much fun,” she told the magazine.

More: The problem with Ben and Ciara’s latest reunion

Of course, with EJ having tossed his wife out on her… er, ear, it may be a while before anyone notices she’s actually missing. And of course, any kidnapper worth their salt could probably figure out how to convince everyone in Salem that Sami left to lick her proverbial wounds. That said, Sweeney promises that we won’t be completely left hanging.

“I have other scenes that I’m doing right now, so you’ll see what happens next,” she says. “Every time I talk to [headwriter Ron Carlivati], we have a hilarious, great conversation. He has fun ideas for this character, and I enjoy playing them.”

Only time will tell how long Sweeney — and, by extension, Sami — will be missing, let alone who took her. While we wait for more info, however, why not share your predictions for the character’s future in the comments section. Then check out the gallery below in which we look at the many other actors who have left Salem in recent months.

Days of Our Lives’ Alison Sweeney...

As Days of Our Lives Vet Drops...