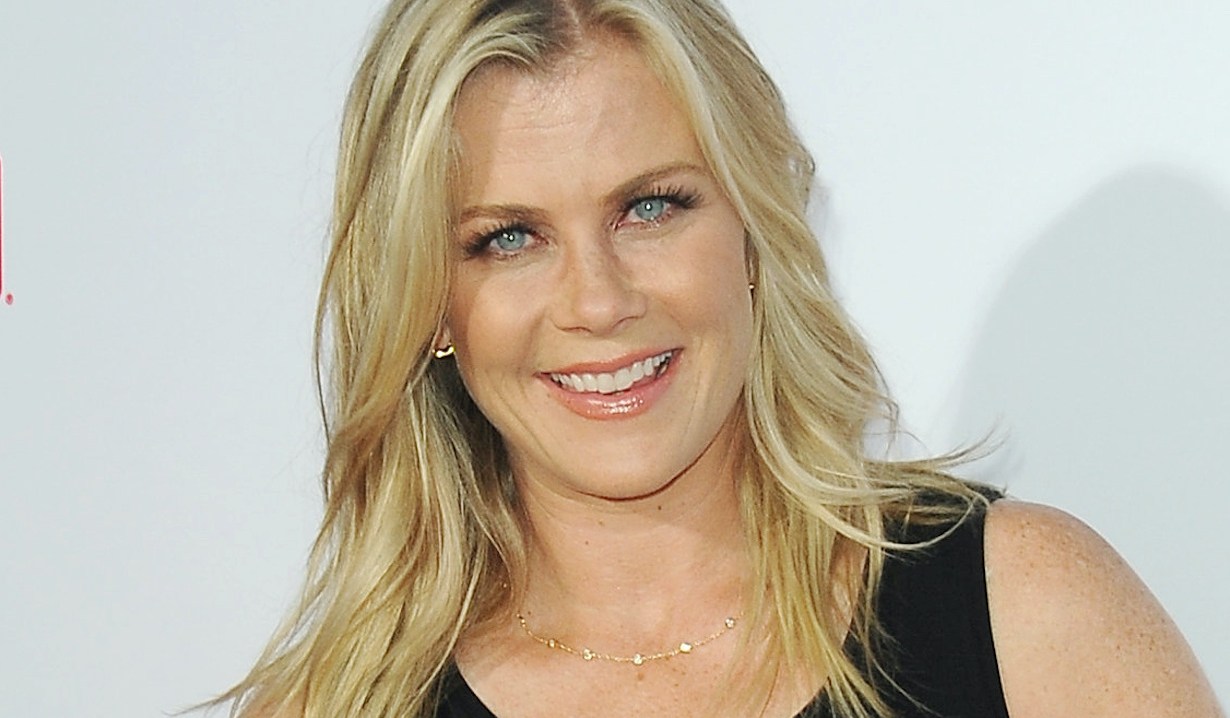 A casting agent told her reps, “Send her back when she’s lost 20 pounds.”

After a teenage Alison Sweeney was cast as Days of Our Lives’ Sami in 1993, she didn’t audition a whole lot anymore. She had plots to hatch and tangled webs to weave on screen. But when she did go up for other parts, the experience was often a lot less fun than it had been for her a kid.

“It was hard to get work,” she told General Hospital leading man Maurice Benard (Sonny) during the August 8 edition of his State of Mind vlog. “Then there was the whole being-on-daytime thing, and then I started to become really aware of body image and that I didn’t look like the typical actress.”

More: Days of Our Lives after the Olympics — what’s next!

How she became aware will make you ache. Casting directors and producers for whom she read would call her agent and body-shame her. For instance, “I auditioned for a really popular nighttime soap opera in the ’90s or early 2000s, and they told my agent, ‘Send her back when she’s lost 20 pounds.’”

Needless to say, feedback like that… “It just kills you,” the actress exclaimed. “I remember there was this phase of the low-fat diet — fake cookies or baked things. I would go home and be so upset that I would an entire box of low-fat cookies.

“It was just crushing,” she added. “It really is demoralizing.”

More: Will happiness for ‘Cin’ be their — gulp! — ending?

Pouring salt on the wound was some of the “fan” mail that Sweeney received at Days of Our Lives. Since Sami was a villainess, “people hated me so much,” she explained to Benard (who apparently was unaware of what a scamp the character was!). So she’d get letters that said things “like, ‘Why are you breaking up those [two]? You’re evil. I hate you, fat cow.”

Ah, but in time, Sweeney was able to rise above. Rather than repeat a cycle in which she’d try not to eat, then give up and eat too much, “I taught myself that it wasn’t about the end result or a number on the scale or being skinny,” she said. The point of diet and exercise was that “I wanted to healthy and to be fit enough to do the things I wanted to do.”

More: How Alison Sweeney and Sami exit this time

Once she reset her mind, her body followed. “It completely shifted my mentality,” she said, “and that really shifted my weight.” Now, she’s grateful to the followers who support — and at time model — her healthy lifestyle. “They lift me up, and I lift them up, and it becomes a positive, mutual-support system.”

You can watch the interview in full above. And while you’re here, drop Sweeney a line of support in the comments, and check out the below photo gallery, a rundown of Sami’s lies and loves.

<p>Reeling from Lucas’ betrayal, Sami boomeranged back to EJ… just in time to catch him in flagrante delicto with Belle (now Martha Madison). “Dang it,” thought Sami, and not for the first time. “If only I’d managed to sell that brat when she was a baby!” </p>

<p>What calamity will befall Sami next? We can’t wait to find out. Though her portrayer has said that a full-time return to Salem isn’t In the cards — she’s so busy at Hallmark, she’s practically making a movie week — she has said that she’d never leave her pot-stirring alter ego behind for good. (<a href="https://soaps.sheknows.com/days-of-our-lives/comings-and-goings/621771/days-of-our-lives-alison-sweeney-not-coming-back-as-sami-full-time/">Read the full story here.</a>) </p> 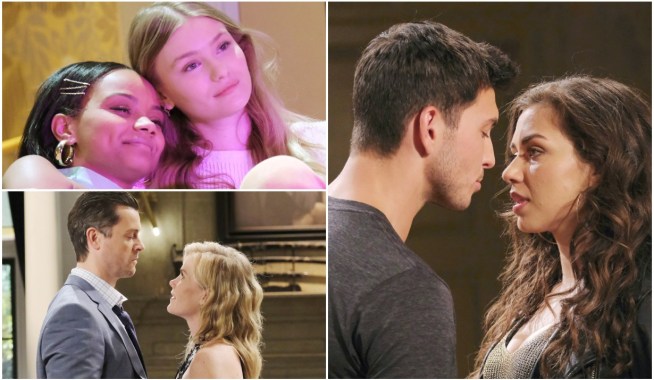 As Days of Our Lives Returns From Hiatus, What Will (and What *Should*) Happen Next

How Days of Our Lives' Alison Sweeney Will Exit, and Why This Isn't the End for Sami 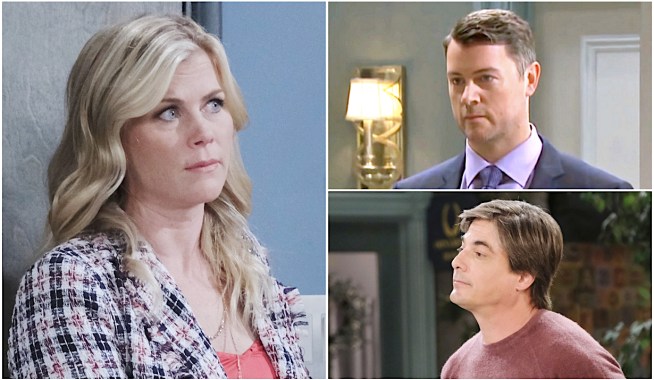