As Days of Our Lives Returns From Hiatus, What Will (and What *Should*) Happen Next 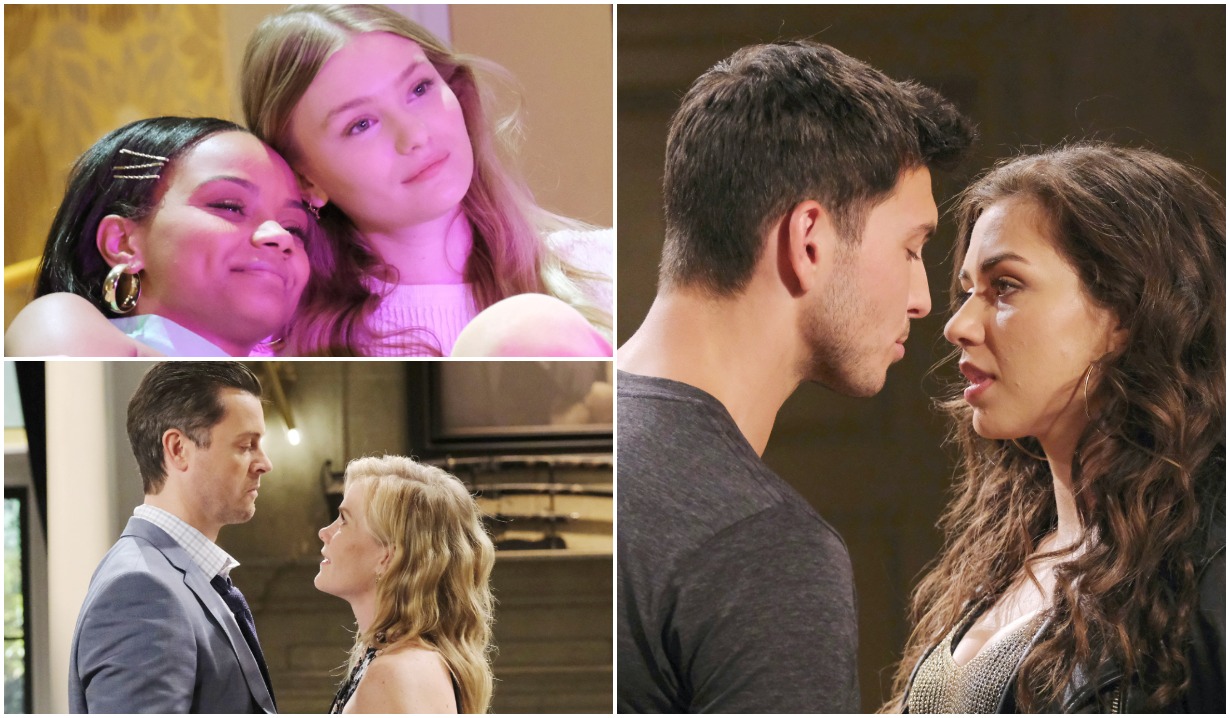 It’s time for some very big drama to unfold.

When last we saw the residents of Salem, Ben had kidnapped Ciara on her wedding day, Paulina was trying to make things right, and EJ seemed poised to confront Sami about her cheating ways. After two long weeks, Days of Our Lives is finally returning on Monday, August 9, meaning we’ll finally find out how these storylines play out!

This week’s spoilers make clear that things will pick up right where they left off, with Ben taking Ciara someplace special to them — and we’re pretty sure Cin fans know exactly where this is literally going — in order to try and jog her memory. By week’s end, Ciara will have a major breakthrough. While the teasers don’t come right out and say that she gets her memory back, you might recall that executive producer Ken Corday told us in an exclusive interview that “it might be happy for Ben and Ciara to get a little happiness.”

Frankly, at this point it’s overdue. What fans need is not only for this couple to reunite to for them to be thrust into a storyline that sees them facing the future (and some sort of problem) as a couple. After all this time, we still have almost no idea what a “normal” life looks like for Ben and Ciara, who since tying the knot have been individually and collectively kidnapped, shot, tortured, brainwashed, believed dead, resurrected and generally tormented. 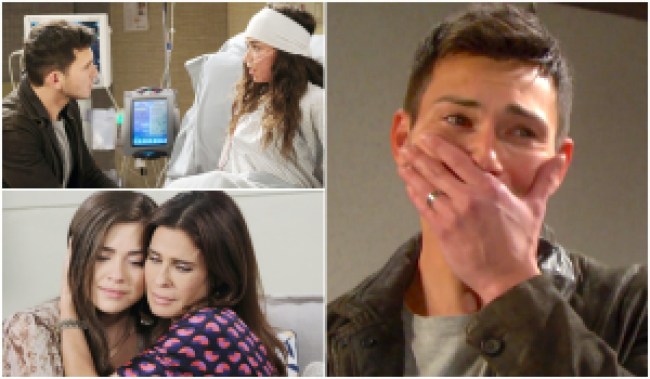 To paraphrase the old opening credit sequence of The Real World, it’s time to find out what happens when people stop being traumatized and start getting real.

Meanwhile, although we’d hoped that EJ might withhold the information he recently came into, perhaps playing one of the sadistic little games that he and Sami seem to enjoy in an almost perverse way, it looks like that’s not the case. Instead, as the action pics up Monday, EJ will confront his wife with her illicit affair, and she in turn will tell Lucas. 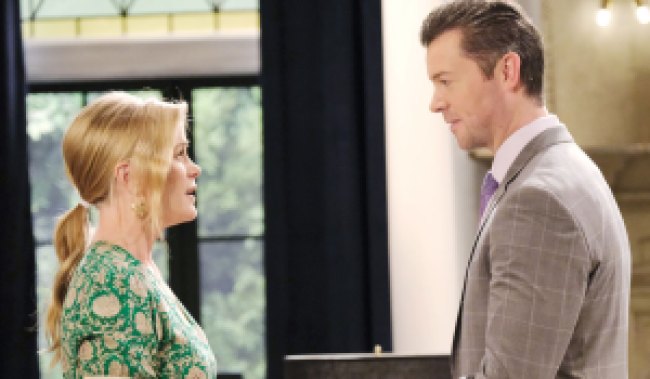 Once Sami is booted from the DiMera mansion, watch for her to focus all her rage on the person she holds responsible for ruining her life, Nicole. (You didn’t expect Sami to look at the situation logically and say, “Well, I guess it’s sort of my fault for cheating on my husband,” did you?) But given that Sami has already blown Nicole’s marriage out of the water (with an assist from Xander), what more can she possibly do to her rival?

What we’d really love to see is Sami take on EJ in a business sense. He, Tony and Chad made their big move to push Jake out of DiMera… but what if Sami were to join forces with Gabi’s guy? Would Gabi see the potential in this power-grab, or might she find herself unable to contain the little green monster and give in to fears that Sami and Jake were going to mix business and pleasure? And might seeing Sami in full-on battle mode remind EJ of exactly what drew him to her in the first place?

Across town, Paulina is working hard to try and undo the damage that her plans for Horton Square caused. But to say she’s not the most popular person in Salem would be an understatement! On the plus side, she has managed to get Chanel and Allie’s business, Sweet Bits, back on track… which will create a whole new set of problems for the girls. “Allie has made her choice and is happy with Tripp,” says portrayer Lindsay Arnold. “Or at least that’s what she’s telling herself…” 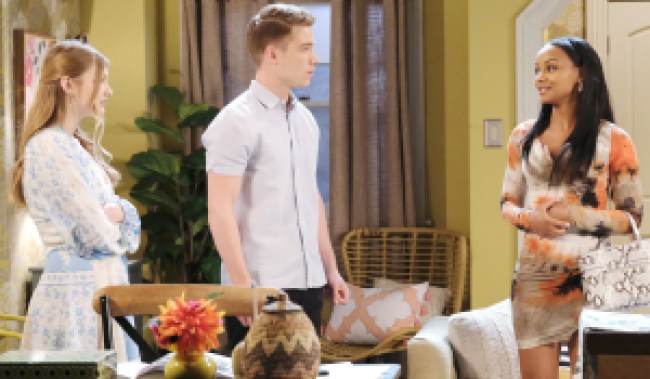 Could pesky, lingering feelings stirred up by her smooches with Chanel mean that Allie isn’t quite as ready to move forward with Tripp as she’s telling herself? How interesting would it be if Days of Our Lives had the courage to fully explore a storyline in which Allie allowed herself to not only question her sexuality but pursue relationships with both Tripp and Chanel in order to figure out which one of them she truly loves?

As we brace ourselves for what’s about to unfold in Salem, hit the comments section to tell us which story you’re most excited about… and what you’d like to see happen next. Then check out the gallery below in which we go behind the scenes so you can check out your Days favorites like you’ve never seen them before (and hear Victoria Konefal share a very funny Ciara-centric memory). 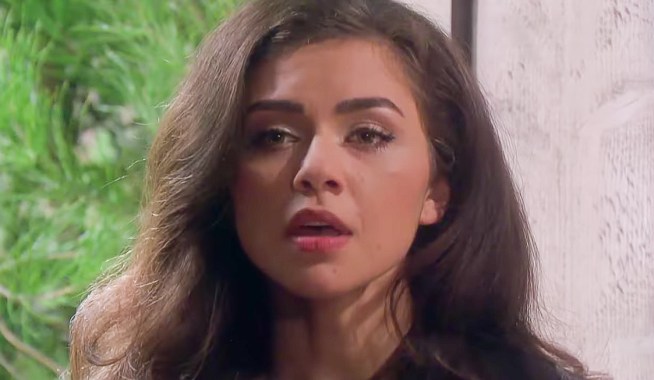 Days of Our Lives Weekly Preview: Ciara Is Jolted by the Past — Plus, EJ Confronts Sami and Marla Gibbs Joins the Cast! 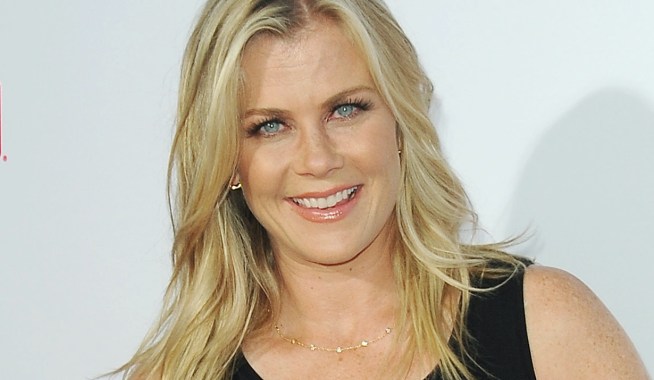