The Catch-22 of Days of Our Lives’ ‘Cin’ Reunion: Why Fans Had Better Savor Their Happy Ending… While It Lasts 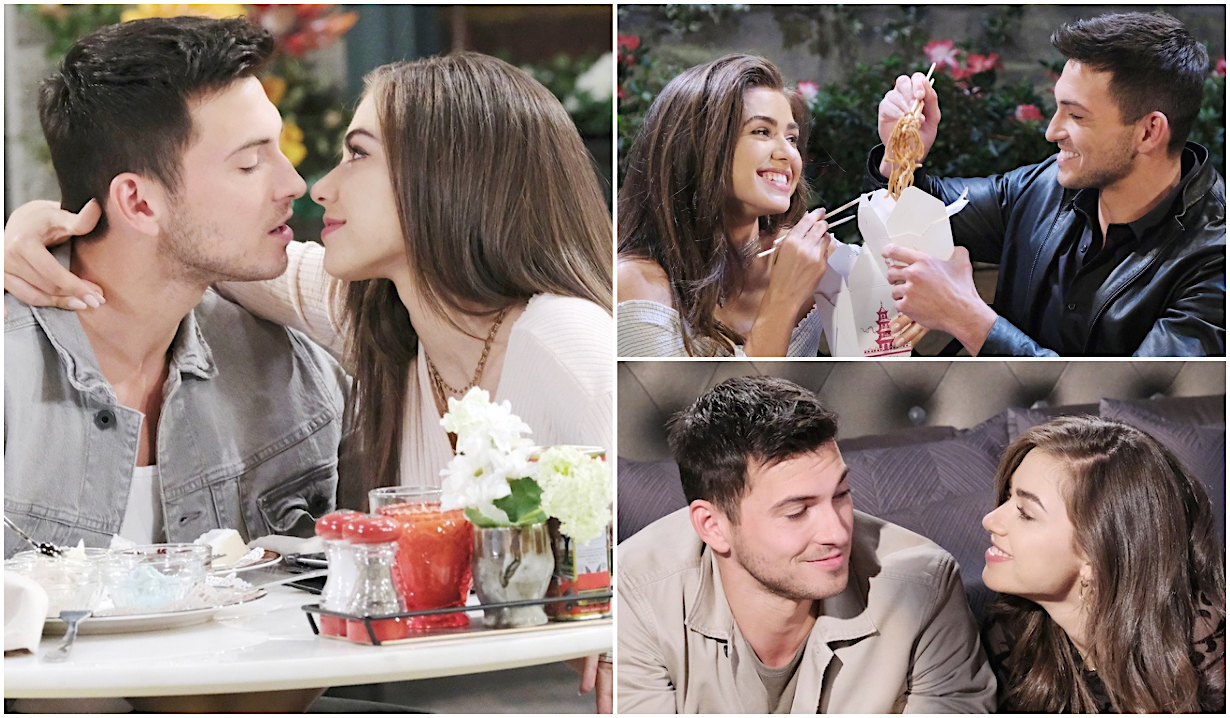 Ben and Ciara’s inevitable reunion leads to questions about what’s next for the Salem couple.

Before the Tokyo Olympics break, Days of Our Lives left viewers on a big Cin cliffhanger as Ben stole an amnesiac Ciara away from her wedding to Theo. His reasoning, of course, was to take her to the cabin where it all started for them so she could remember their love.

While there’s no official confirmation, we’re pretty sure his tactics will work. For one, this is a soap opera. Two, Cin is a fan favorite couple whose portrayers have teased some long-awaited happiness for the tortured duo. And three, Ben and Ciara will be featured in Days of Our Lives’ limited series spinoff Beyond Salem, which sounds like a lot of fun!

But with all signs pointing to a long-awaited, happy, reunion, we have to wonder what that will mean for the marrieds going forward. 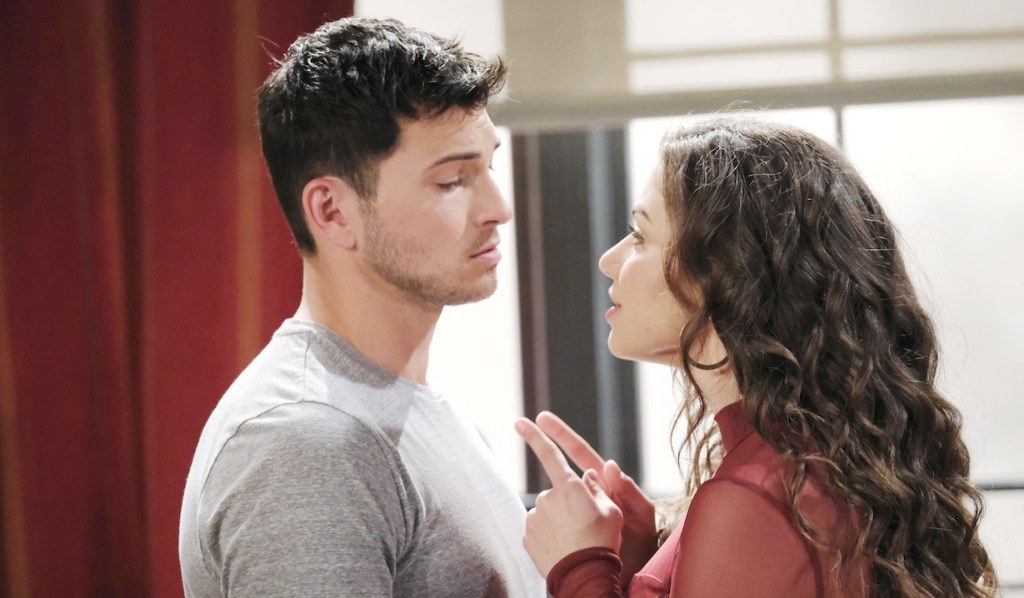 From day one, Ben and Ciara have been fighting for their relationship. From judgmental Salemites to death row to super-villains to amnesia, it’s been one battle after another.

But what happens when Ciara remembers Ben and there’s nothing and no one to come between them? We’ll definitely want to watch them bask in the glow of their love but eating Chinese food in bed is not a storyline. As the saying goes, a happy couple is a boring couple on soaps, so there still has to be some conflict — especially with the very real possibility of Victoria Konefal, who is on recurring status, leaving again.

The answer regarding the Westons’ future could lie in Beyond Salem, which is described as an adventure/mystery tale. Maybe, it will lead Ciara to continue said adventure, perhaps off-screen with her mother Hope. Meanwhile, Ben could be forced to return to Salem to deal with Clyde’s latest mess or to go up against one of the remaining people who still hates him — Chad. 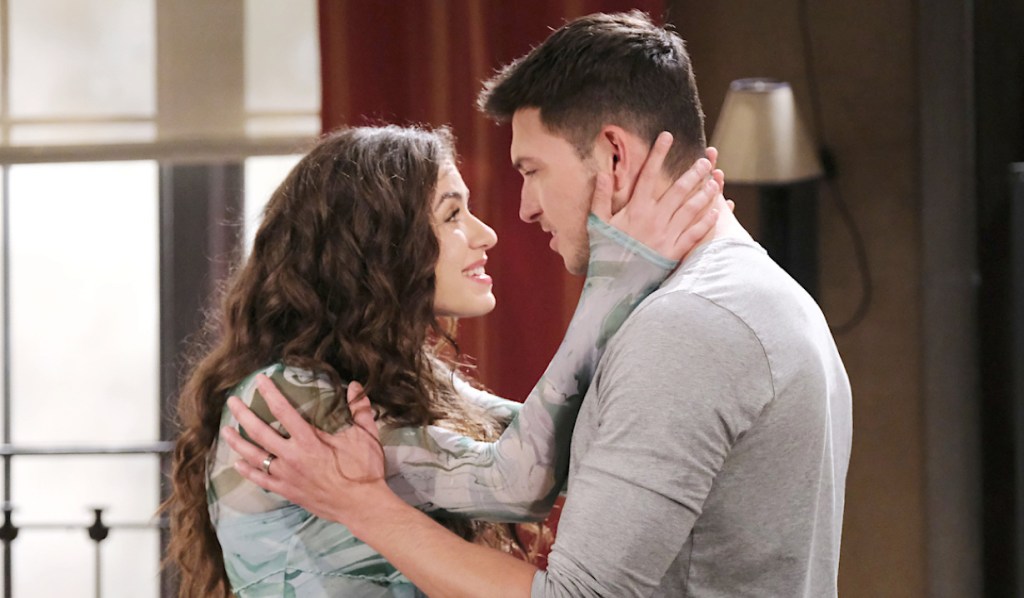 Their story could also be a simple as Ben and Ciara figuring out what to do with their lives. Perhaps, Ciara goes back to the family fold at Titan, which could take her out of the country on international business. As for Ben, he could put the skills he used to track Ciara down to good use and become a P.I. It’s possible their career paths could even intersect as Ben is hired to dig into corporate intrigue and finds something about Titan that puts him and his wife at odds.

Even with the potential of Ciara leaving the canvas again for a long stretch of time, it’s hard to imagine Ben moving on with someone else after everything he went through to get her back. So, what do you hope to see happen for Cin when Days of Our Lives returns on August 9? Look through our photo gallery below of Ben and Ciara’s love story and then tell us in the comments. Next, get your free daily soap-opera fix for Days of Our Lives — and all of the other daytime dramas — delivered straight to your email inbox by signing up for Soaps.com’s newsletter.

Days of Our Lives: Beyond Salem...

Days of Our Lives Weekly Preview:...