Days of Our Lives’ Freddie Smith Reveals His Future as Sonny: ‘I Know This Is Going to Be Disappointing… ‘ 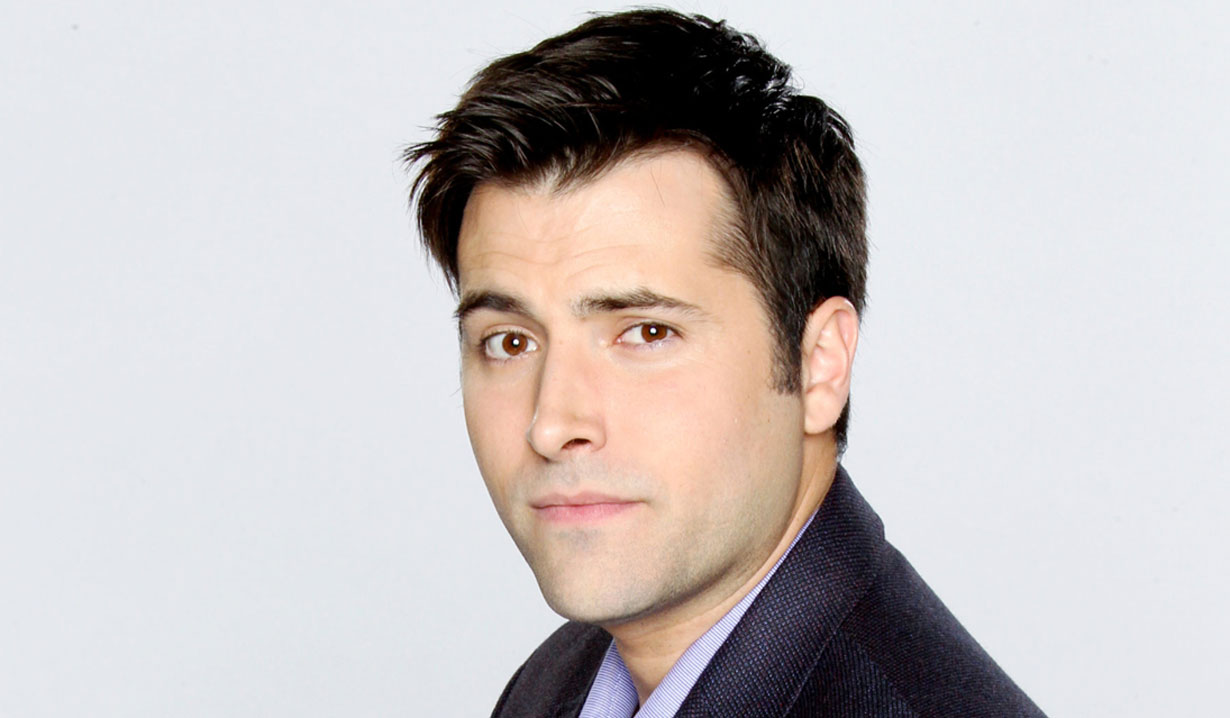 “Every character, even if if the character dies, comes back at some point.”

When Days of Our Lives’ Will and Sonny left Salem to start new lives in Arizona, fans assumed that sooner or later, the popular pair would return. This wasn’t, after all, the first time that they’d been shuffled off the canvas. But Freddie Smith revealed this week that should Sonny come back — with or without Will — he won’t be playing the part.

This wasn’t a decision made lightly or in haste he explained during an episode of the YouTube podcast he hosts with wife Alyssa Tabit (which can be viewed in full below). In fact, he says that had Days come to him before the pandemic shut everything down in February of 2020, “I would have said yes for one more year,” giving the show time to tell any stories they felt necessary.

But after getting married and relocating to Florida, Smith made the difficult decision “that if Days were ever to call, I know this is going to be disappointing to so many of you, but I would not go back.”

To be clear, it was a call he was fairly certain would come eventually. “Every character, even if that character dies, comes back at some point,” he laughed. But in order to move forward, he had to first sever his ties to Salem.

“I think the problem that I was having,” he shared, “was that having one foot in the future and one foot in the past wasn’t allowing me to give 100 percent to my future.”

As to why he felt the need to address the situation directly and publicly, the actor admitted, “It’s hard to dodge that question all the time.” He added that “because the job is looked at as unique or cool or different, you almost feel a little guilt or bad saying you no longer want to pursue it.”

Ultimately, Smith said he will “look back at Days as a wonderful, wonderful experience in my life” and forever be grateful to the soap’s fans. And while he’s not turning his back on acting, he suspects future endeavors in that area will take a non-traditional form. In the meantime, he’s considering several options, including pursuing his real estate license.

One thing is certain: The goal-oriented Smith will eagerly pursue whatever challenges lie ahead. “I love starting at the beginning, being underestimated and then working [your way] to the top,” he declared.

So are you disappointed to hear that Smith has taken the possibility of a return to Days off the table? Would you like to see Will return on his own, perhaps looking for a new love, or should the soap recast? Share your thoughts in the comments section below, then check out this gallery of all the actors who, like Smith, have checked out of Salem in recent months.

Days of Our Lives' Hope-less Future:...