No, Days of Our Lives… Just No: The Plot Twist That’s Destined to Enrage Fans of Hope and Bo Even as It Further Trashes Ben and Ciara’s Love Story 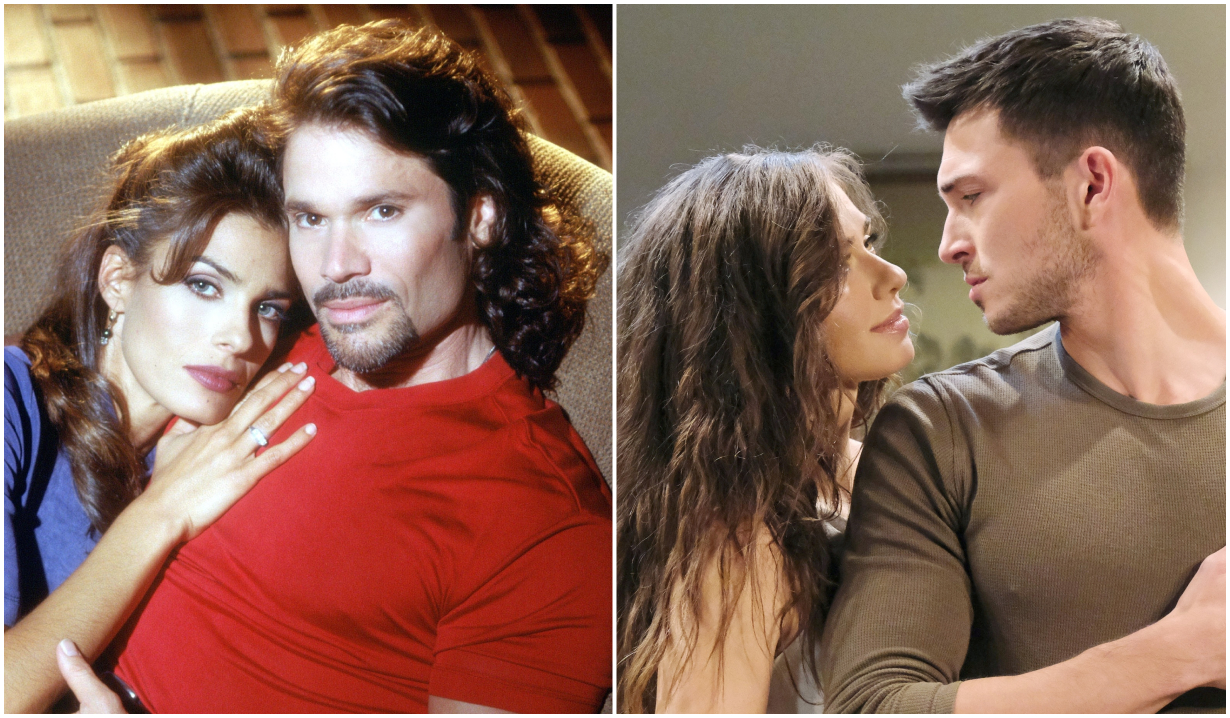 The erstwhile Necktie Killer’s plan isn’t so much romantic as it is criminal.

Ben’s been at his wit’s end trying to get Ciara to remember him. Now, he’s come up with an “extreme” plot to get through to his beloved, which he revealed to Claire on Wednesday’s Days of Our Lives. No, it’s not to give her the time and space she needs to recall him or to make one last-ditch effort to jog her memory before she marries Theo.

Nope, his plan is to kidnap her.

Kidnapping is a felony punishable by up to 30 years in prison Ben.

While this wouldn’t cross most people’s minds as a viable option to win back the woman they love, as Claire pointed out, it did cross the mind of another of Salem’s romantic heroes — Bo Brady.

If you’ll recall, in 1984, Ciara’s parents were in love, but Hope planned to marry Larry Welch, anyway. So, on the day of the ceremony, Bo decided to crash the nuptials on his motorcycle, sweep up Hope and ride off into the sunset… to the tune of Bonnie Tyler’s “Holding Out for a Hero,” no less. Despite the fact that Bo technically kidnapped Hope, it eventually worked out (well, after she was still forced to marry Larry) and is remembered as one of soap operas’ most swoon-worthy moments. 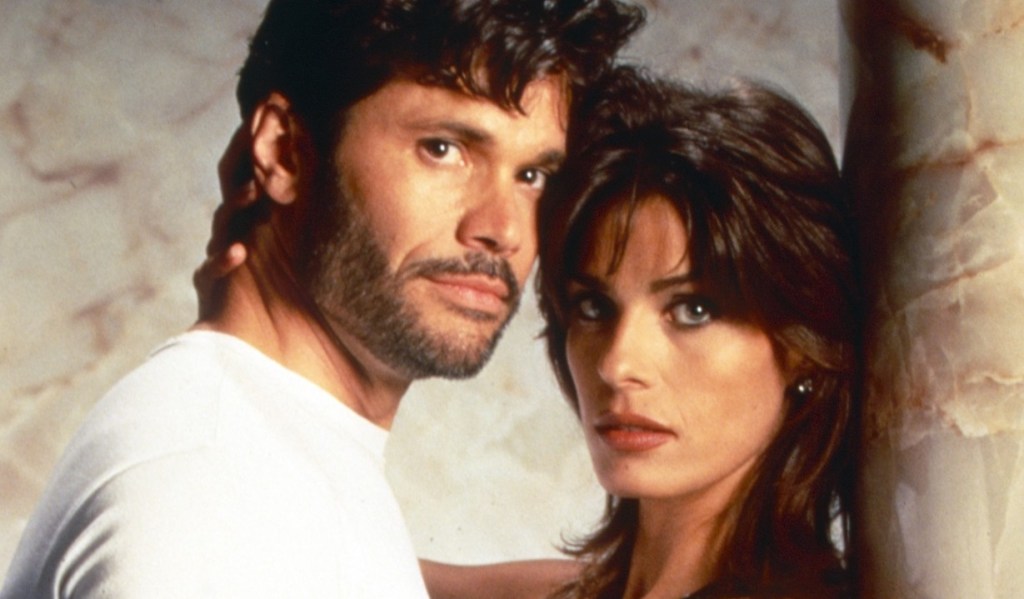 However, what daytime could largely pass off as romance in the ’80s is a whole lot different than what audiences will accept now. And Ben planning to channel his deceased former father-in-law by snatching Ciara, who has repeatedly insisted she wants nothing to do with him, isn’t passionate, it’s problematic. We’re guessing not even Bo would approve.

Besides, Larry was a scheming, blackmailing politician while Theo is a kind, good-hearted person whom Ciara loves and with whom she feels safe. And despite the fact that Ben has been redeemed and is now largely accepted as a dishy hero, he is a former serial killer, while Bo was just a rebel with a heart of gold out to win the heart of his Fancy Face. 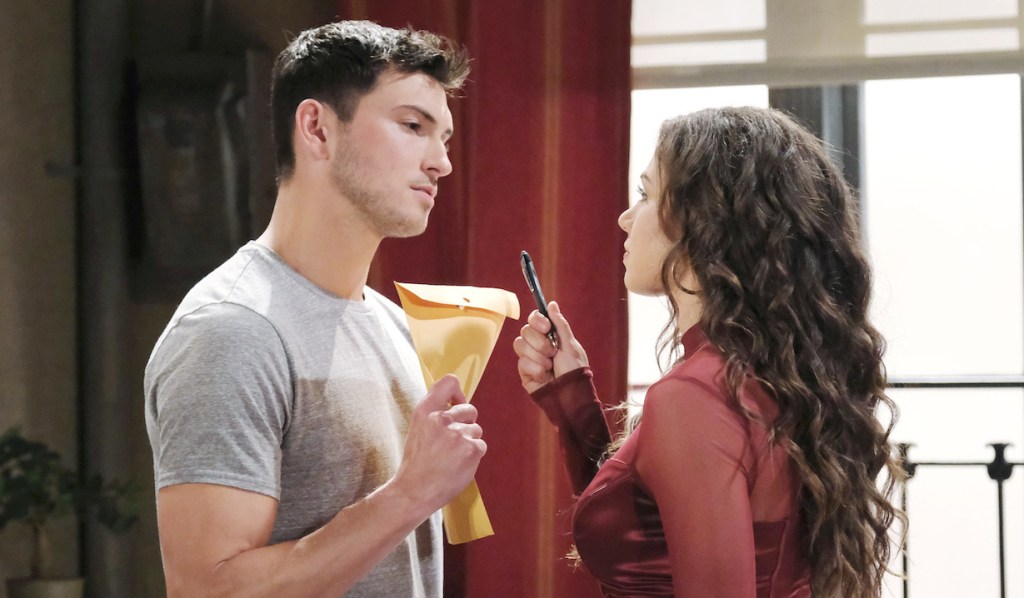 The impulse to connect Ben and Ciara to Bo and Hope’s rich history is understandable. The show also did it during the Shawn/Belle/Philip triangle. But here, it just doesn’t work. Especially when you factor in Hope languishing off camera unable to make it to the ceremony.

Ultimately, though, it feels like just another display of Ben’s toxic behavior when it could be a sweeping tale of him trying to reconnect with the woman he loves.

What do you think? Are you cheering on Ben’s plan, or do you think it will tarnish his and Ciara’s romance? Tell us in the comments and then look through our photo gallery of Cin’s love story in photos below. Then get your free daily soap-opera fix for Days of Our Lives — and all of the other daytime dramas — delivered straight to your email inbox by signing up for Soaps.com’s newsletter. 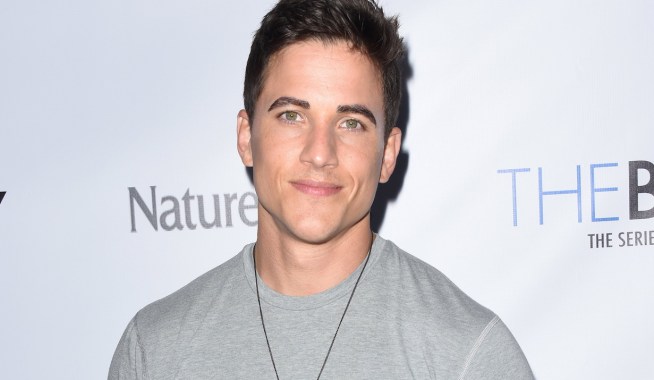 Days of Our Lives Hunk Tells (Almost) All About His Husband: 'I Grew Up Thinking I Would Never Get Married'

Days of Our Lives' Freddie Smith Reveals His Future as Sonny: 'I Know This Is Going to Be Disappointing… ' 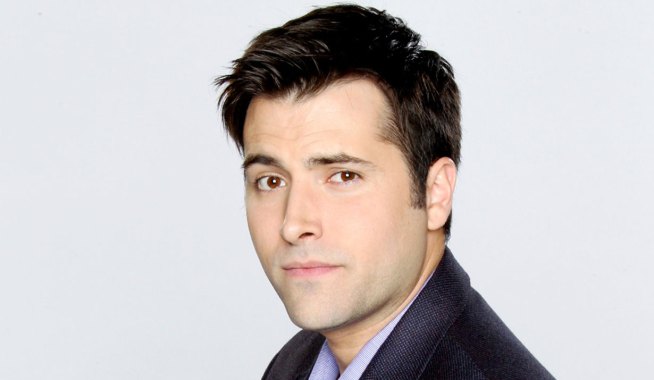