Days of Our Lives Hunk Tells (Almost) All About His Husband: ‘I Grew Up Thinking I Would Never Get Married’ 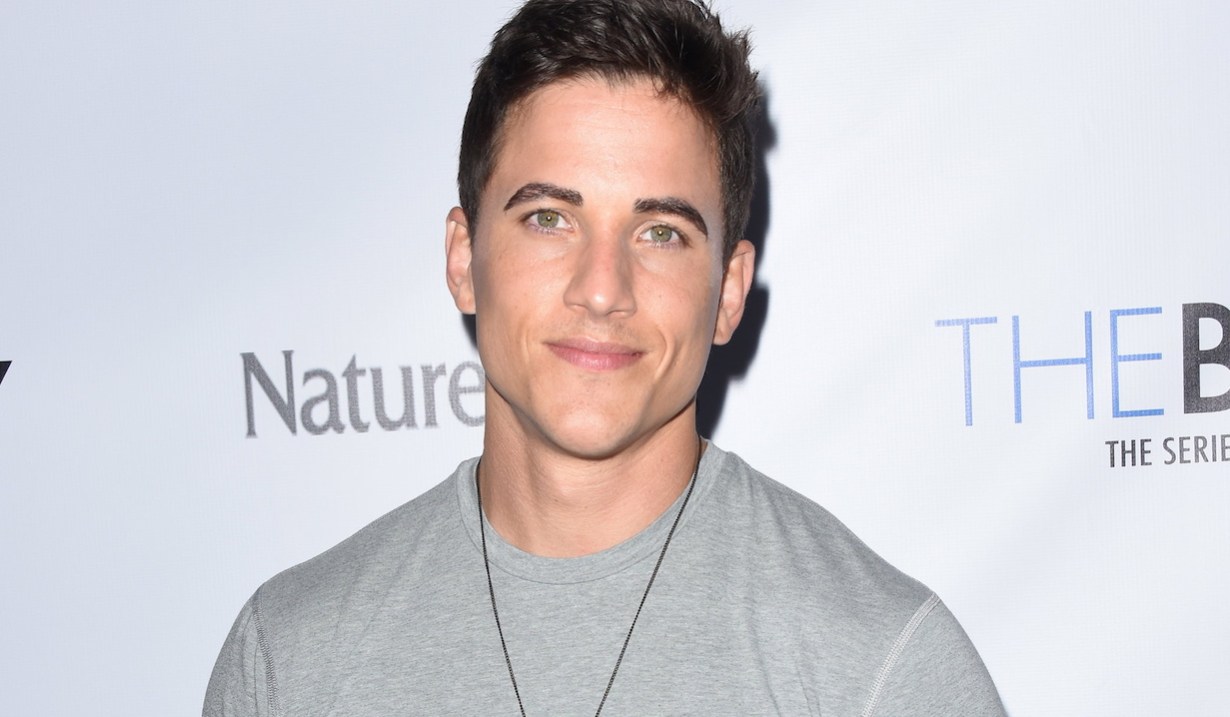 When Mike Manning won an Emmy for The Bay, among those that he thanked in his acceptance speech was the better half that we hadn’t realized he even had.

Mike Manning’s Daytime Emmy acceptance speech wound up also serving as a kind of wedding announcement. While thanking his nearest and dearest for their support, he included a mention of his husband. And here we had no idea the Days of Our Lives alum had tied the knot!

“I grew up thinking I would never get married,” he told Soap Opera Digest at the ceremony, “and I just sort of accepted that.

“To be able to marry my best friend in front of my family and my friends — and I’m the oldest child, so it was the first wedding in my family — was very special and very important,” he added.

While Charlie’s former portrayer is happy to talk about his spouse, he’s not willing to reveal his identity — with good reason. “He’s not in the business,” he explained, “and he hates attention and he works in finance, so it’s completely different from what I do…

Celebrating his Emmy win on Instagram, Manning reiterated his gratitude to “everyone who had a hand in getting me here” and dedicated his award to his “Grammy.”

Before you click away to read another article, stop off at the below photo gallery to peruse pictures of some of Manning’s Days of Our Lives peers and their real-life partners. 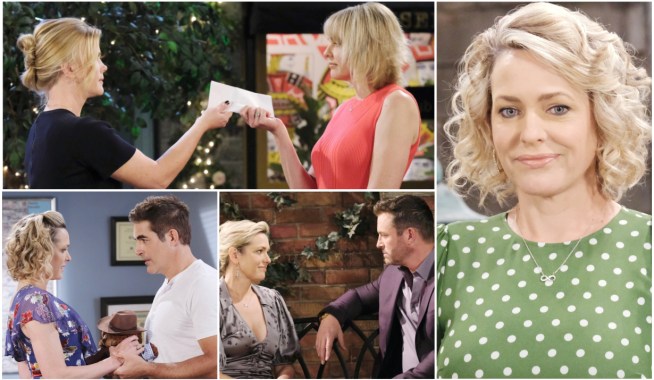 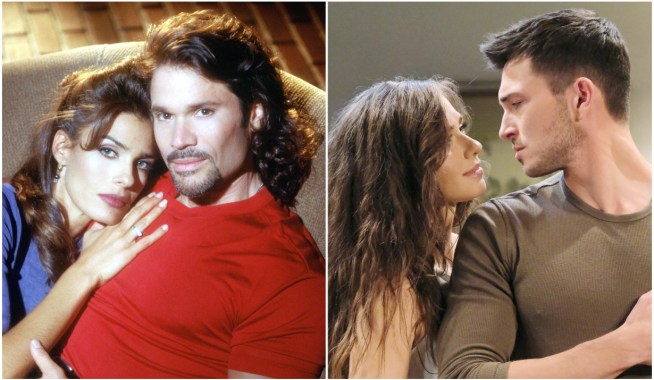