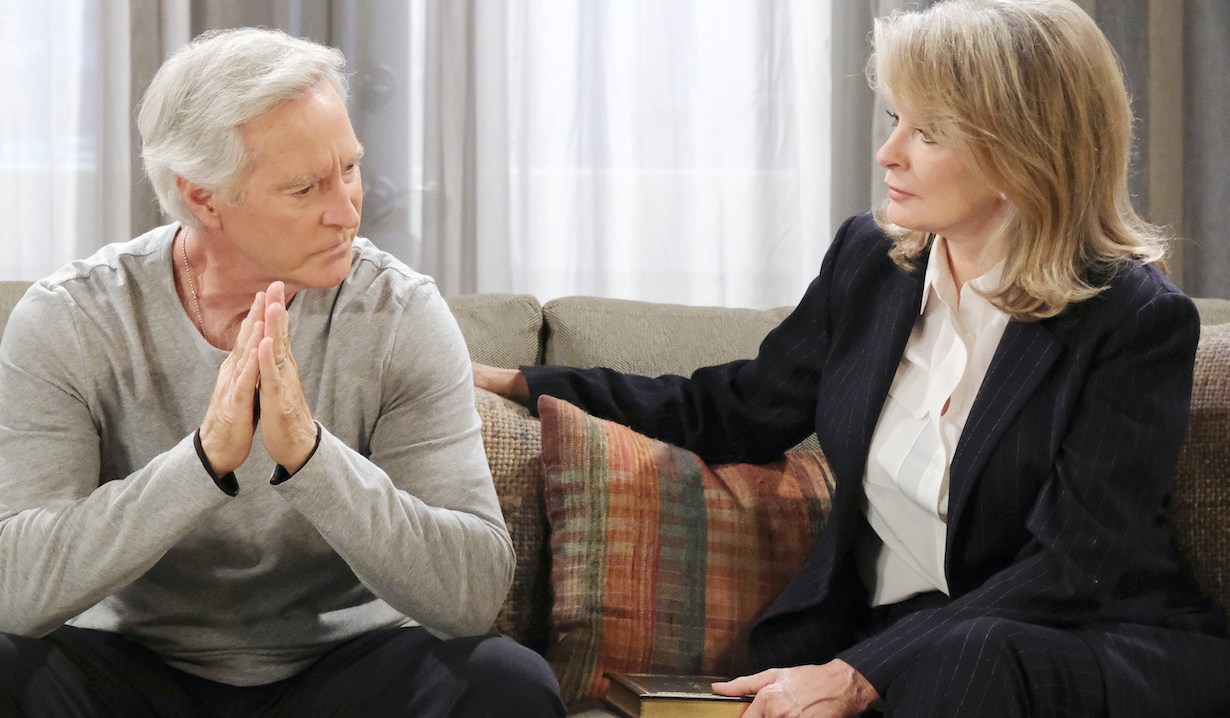 One thing everyone knows about Days of Our Lives fans is that they are as passionate as they are vocal. Whether they’re disagreeing about whether Lucas or EJ is the right guy for Sami or uniting to beg that the show reunite Xander and Sarah, they are not shy about expressing their thoughts.

They’re also not afraid to call someone out, which is exactly what they did when a tweet I sent out following the July 19th episode of the soap rubbed them the wrong way.

It started out innocently enough. A heartbroken Eric, having just found out that wife Nicole had cheated with Xander, received a visit from his parents, Marlena and Roman. In response, while not-so-live-tweeting the show, I sent out the following message.

I like that it’s Marlena and Roman, not John, who went to Eric. His parents, as it should be. #Days

Now, what I meant was that many soaps would have ignored the history (Roman and Marlena are Eric’s parents) and instead had John by her side when she went to visit her son. That was not, however, how it was interpreted… and fans of both the show and John were quick to point out how boneheaded my sentiment (or at least the phrasing of it) was. 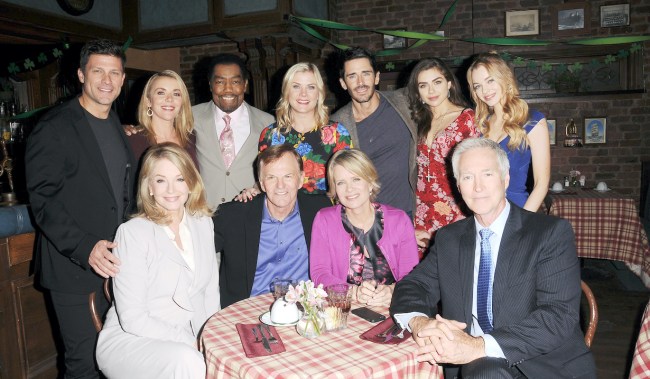 Just like in real life, family matters can get complicated on soaps!

As @daysfan rightly pointed out, “John isn’t a man who simply married [Sami and Eric’s] mother when they were grown.”

I don’t mind that Roman and Marlena went to be with Eric at all. But, you seem to be forgetting that John raised him. They’ve addressed that Sami and Eric have 3 parents because of that. John isn’t a man who simply married their mother when they were grown.

And of course, that could not be truer. John has been as much a parent to the twins as has Roman (whether Sami likes that or not), if not moreso.

More: The most shocking Days recast ever

Others quickly jumped to the defense of not only John but blended families as a whole. As @lysie said of my badly-worded missive, “What a slap in the face to the people who raise children who aren’t biologically related to them.”

Seriously. I even agree that I like that those two went, but then he goes and words it that way. What a slap in the face to the people who raise children who aren’t biologically related to them.

Cheryl pointed out that there were times when both Roman and Marlena were off the canvas and John was raising their kids on his own, adding, “Biology isn’t everything.”

It was nice they both went but John is just as much Eric’s father as Roman is. He had a hand is raising him while they were both gone. Biology isn’t everything.

Some, like Bethany, even took the opportunity to turn my gaffe into a teachable moment by sharing their own experiences. (Thanks for that!)

I was raised by my step dad (John raised Eric alone for quite a few years and has been married to Eric’s mom for the majority of his life) and feel closer to him then my bio dad… so Eric wanting to confine in John wouldn’t be that unusual. Eric has 3 parents in my books.

The morals of the story (and yes, there are several): Respect history, understand that relationships (on soaps and in real life) are complicated, acknowledge when you screw up and know that on Twitter, things can unintentionally go south incredibly quickly!

Now, as all of Eric’s loved ones prepare for him to exit the canvas yet again, why not take this moment to reflect on all of the actors who’ve left the show in recent months via the below gallery?

Celebrate the 36th Anniversary of...

The Real Reason Days of Our Lives...