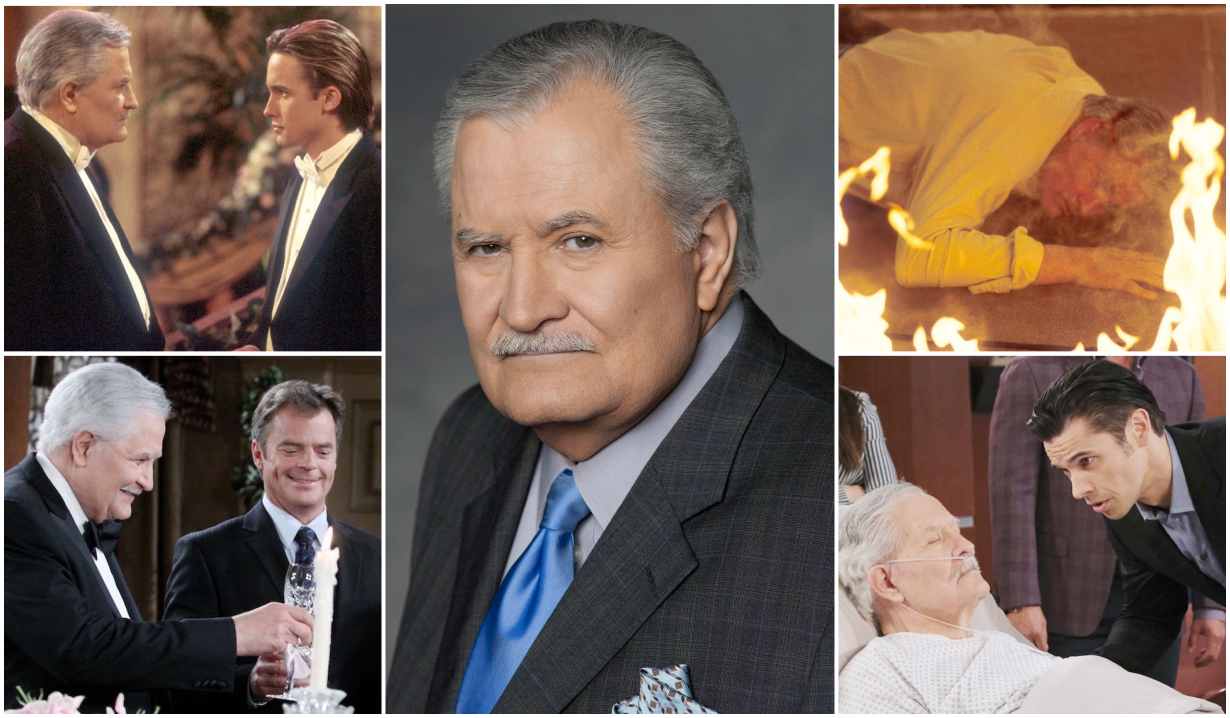 Both the actor and his alter ego have always been forces to be reckoned with in Salem.

When John Aniston made his Days of Our Lives debut on July 19, 1985, he was already a well-regarded daytime vet, owing to his stints on Love of Life and Search for Tomorrow. But it was the character of Victor Kiriakis that transformed him from soap star to soap icon. Since day one, it’s been a steady stream of schemes, manipulations and dastardly deeds for Aniston’s Salem counterpart — with a little humanity and love thrown in for good measure.

The actor’s first scene on Days of Our Lives took place at an auction where Victor bid on a photo taken by Kimberly Brady. The dashing yet mysterious tycoon quickly got into a bidding war with Kimberly’s true love, Shane Donovan. And though Victor lost that battle, his war with Shane, Kimberly and the rest of the Bradys was only just beginning — and would keep viewers entertained for years.

While reflecting on Victor’s status as a villain, Aniston mused, in an interview with the Television Academy, that he’s “had some transitions. He’s tried to reform himself, so he could nail down Maggie.” Tried might be the operative word because, as his portrayer pointed out, “The thing is, being too goody-two-shoes on a soap opera is no good.”

Victor could certainly never be accused of that, as even his kind-hearted wife hasn’t been able to stop him from pulling the strings of many an unwitting puppet. Just ask Kristen and Sarah, whose babies he and Xander swapped not all that long ago.

More: Relive John and Marlena’s many weddings in photos

But that’s just Victor being Victor.

“He’s had five wives,” Aniston reminded his interviewer. “All five have tried to kill [him]. That says something about him.”

Well, maybe not every wife, but the sentiment remains. Relive Victor’s most dastardly deeds and turbulent relationships — both romantic and familial — in our photo gallery below. Then get your free daily soap-opera fix of Days of Our Lives — and all of the other daytime dramas — delivered straight to your email inbox by signing up for Soaps.com’s newsletter. 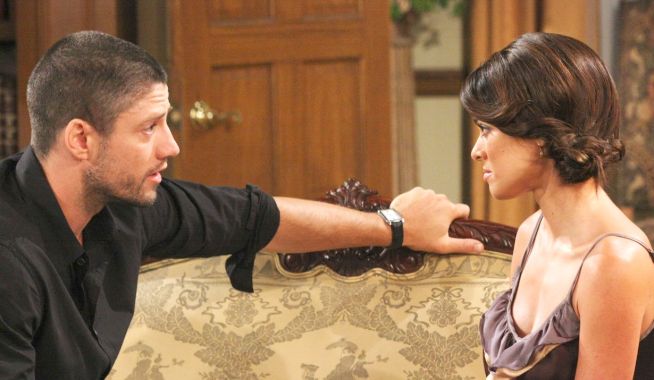 Soap-Hopping MVP Wouldn’t Just Like to Return, ‘I Would Love to Come Back With a Little Bit of a Vengeance’

Now That Days of Our Lives' Bo Is Alive, Will He and Hope Reunite? Ron Carlivati Previews Beyond Salem's Next Chapter 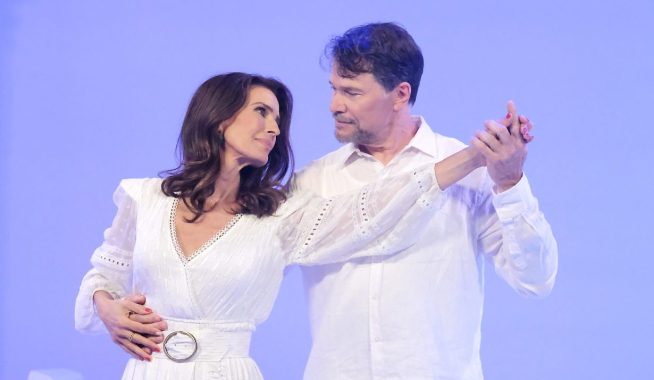