Days of Our Lives Alum Reveals Details of His Romantic Proposal to His Former On-Screen Leading Lady: ‘She Never Saw It Coming’ 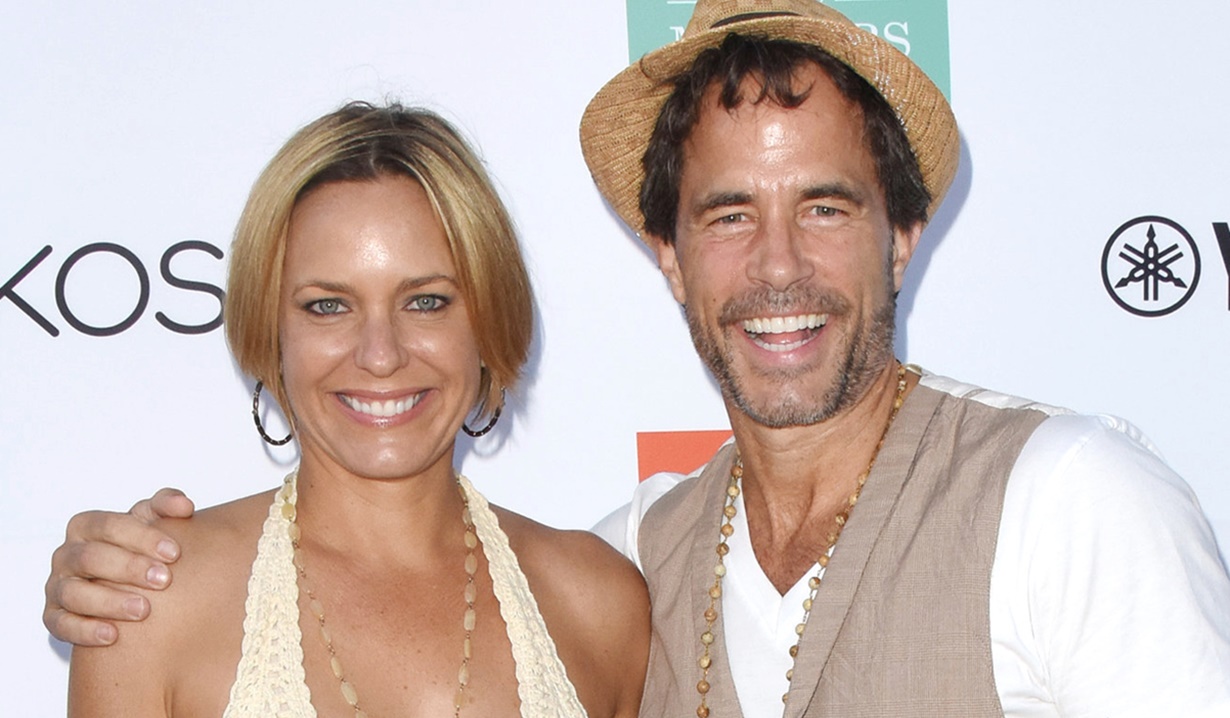 Days of Our Lives alum Shawn Christian (ex-Dr. Daniel Jonas) popped the question this past weekend to his lady love and former co-star, Arianne Zucker, who plays Nicole Walker, and shared the swoon-worthy details in a video clip on social media.

The big moment took place in a boat on the lake and was made even more romantic by the fact that it came as a total surprise to Zucker. Christian gushed, “I love surprises…..and this surprise proposal on our boat cruise was a magical blessing. She said YES!!”

He went on to explain, “Keeping this a surprise was not an easy task,” and gave shout-outs to his co-conspirators, actress Taylor Cole and Cameron Larsen, as well as to another VIP: “Deeply grateful Captain Shane for setting us sail on an indelible memory!”

The handsome actor got down on bended knee to do the honors and Zukor’s awe and emotion was clearly evident in her reactions. We’re not crying… you’re crying!

As Christian shared their engagement news, he reflected on the good things still to come for the pairing and said, “I’m so blessed to begin another chapter with this wonderful woman who brings out the best in me as a person, parent and partner.”

Zucker was previously married to Days of Our Lives actor, Kyle Lowry, from 20020 – 2014, and the pair share a daughter, Isabella Lowry.

Soaps.com wishes the happily engaged twosome all the very best as they plan their future together. Congratulations!

Don’t miss our gallery of Days stars and their real-life partners in the photo gallery below. 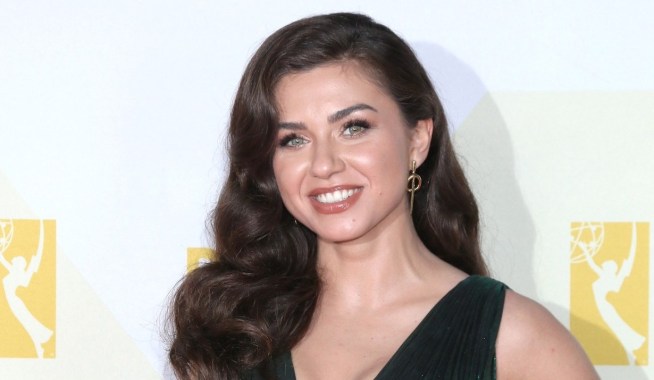 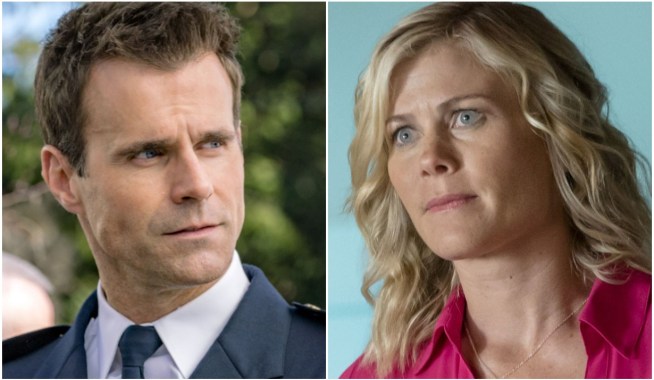