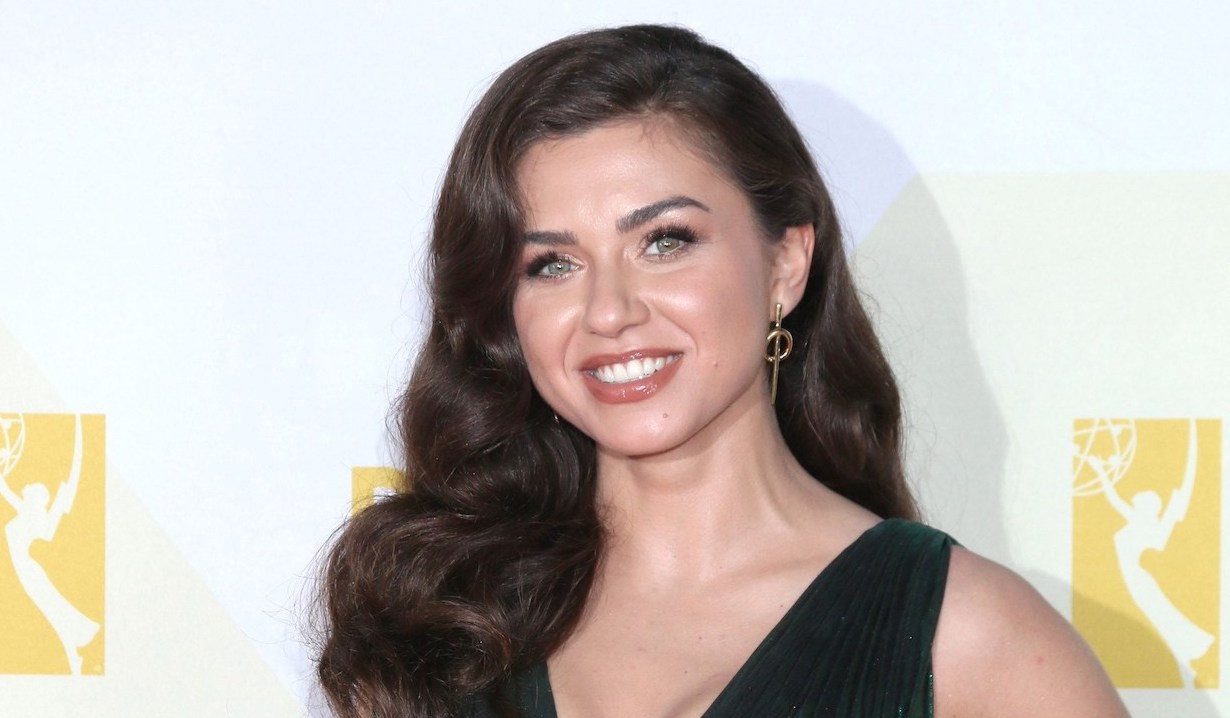 “This is a moment for life.”

If you were watching the Daytime Emmy Awards Friday night, you saw a calm and composed Victoria Konefal take to the stage after being named Outstanding Younger Performer. Looking resplendent in green (“What I’d wear if Frank Sinatra took me dancing in the Emerald City,” she said on Instagram), the Days of Our Live ingenue went on to thank her family and friends as well as everyone at NBC “for making this journey so much fun.” 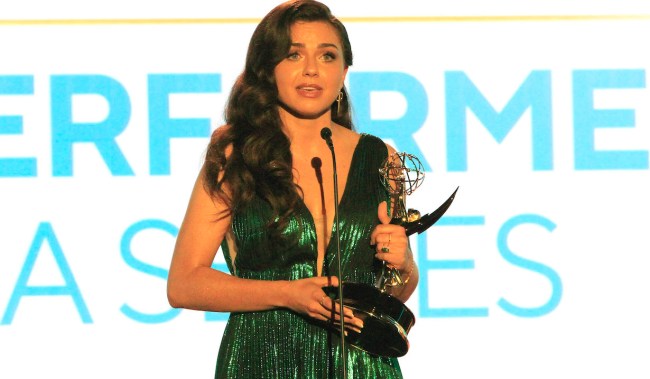 What fans didn’t see was the actual moment in which Ciara’s portrayer found out she’d won, because this year’s ceremony was a little bit different than those of the past: Each nominee recorded an acceptance speech in advance of the big night and only found out whether or not they’d truly won when the edited version of the show aired on CBS!

More: Victoria Konefal on what’s next for Ben and Ciara

Now, however, you can witness the moment when Konefal found out that hers was the speech which would air as she’d walked away the winner in her category. In a series of Instagram pics, she shared the excitement of the evening spent with friends at the Huntley Hotel as they gathered to watch the big moment.

“Still process the last 24 hours,” she wrote, “but I just wanted to say thank you. I am so grateful. I am so honored. This is a moment for life.”

Konefal also promised “a massive photo dump and more thoughts on this once I’m done drinking. And crying. And crying into my drink.” Once you’ve perused the pics and videos on her Instagram feed (keep an eye open for bestie Olivia Rose Keegan, formerly Days‘ Claire), why not had to the gallery below in which we hand out a few Dream Emmys of our own. No, not in acting categories, but rather important ones like Best Slap and Outstanding Performance By a Prop. 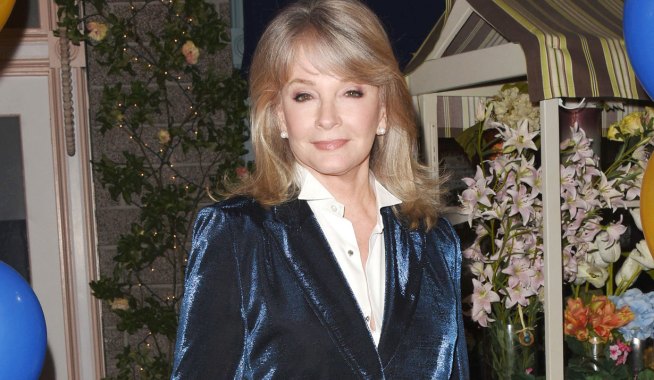 Days of Our Lives' Deidre Hall Shares Behind-the-Scenes Photos From Her 45th Anniversary Celebration — Including All Its Surprises!

Days of Our Lives Alum Reveals Details of His Romantic Proposal to His Former On-Screen Leading Lady: 'She Never Saw It Coming' 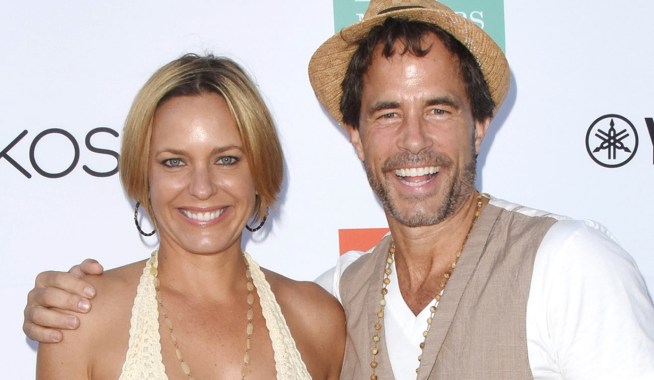