Tribute to a Days of Our Lives Legend: On the Anniversary of Alice Horton’s Funeral, We Honor Both the Beloved Character and Her Indomitable Portrayer, Frances Reid 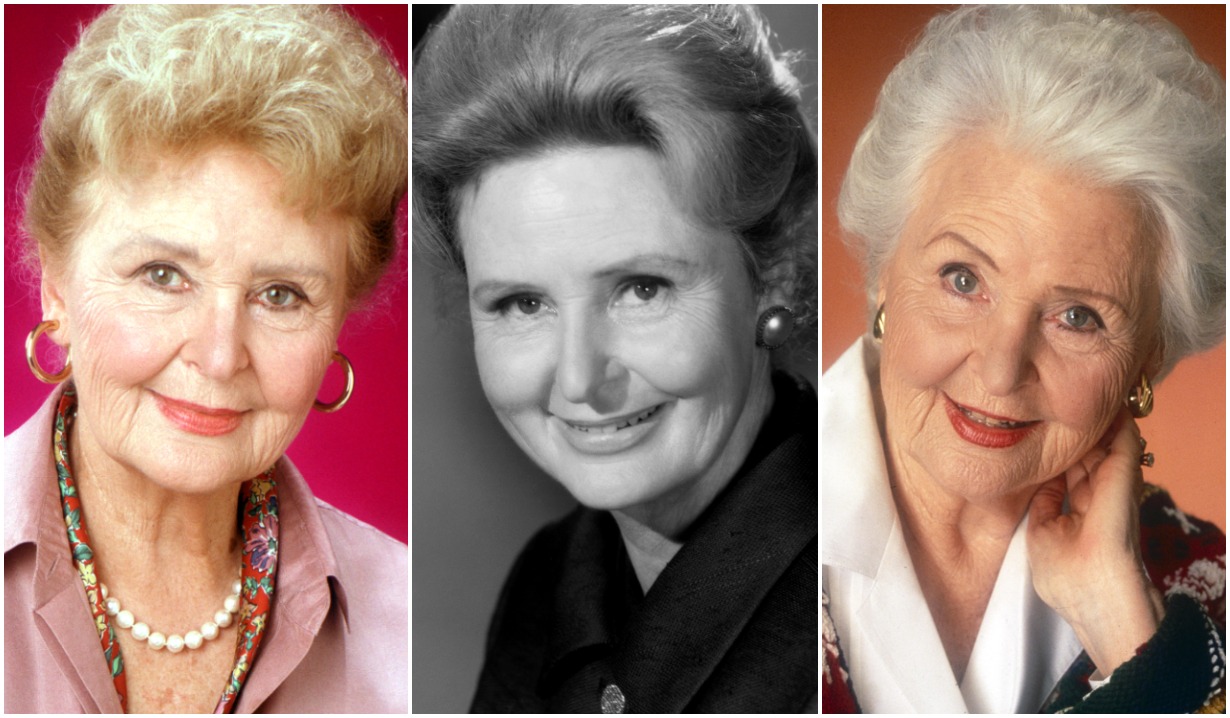 Credit: NBC/Courtesy of the Everett Collection (3)

Though it had been a few years since the veteran actress had been on the show — she made her last appearance as Tom’s widow at the Hortons’ 2007 Fourth of July barbecue — her presence still loomed large. The character was often mentioned, and following her portrayer’s passing, loved ones “visited” an ailing Alice. 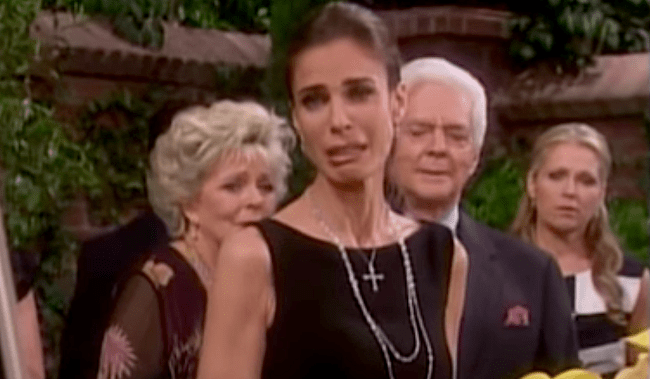 “I believe it’s far better to do it that way,” executive producer Ken Corday told Soap Opera Digest in 2010, “than to just have a day or two of she’s gone, here’s the funeral, and on we go. It’s too important, and there are too many individual relationships that needed to be remembered…

“I think it’s an honest and sensitive way to deal with something like this,” he added. “It will give the audience time to prepare, even though many of our fans know this has happened.”

None of which made it any easier for viewers to say goodbye to either Alice or Reid. By the time Hope said, “I love you, Gran,” the lump in our throats was as big as the one in hers. “You look out for us for the rest of the days of our lives.”

Revisit the somber occasion via the video above, then celebrate the magnificence that was Alice as well as Reid by scrolling through the below photo gallery revisiting highlights of their adventurous life in Salem. 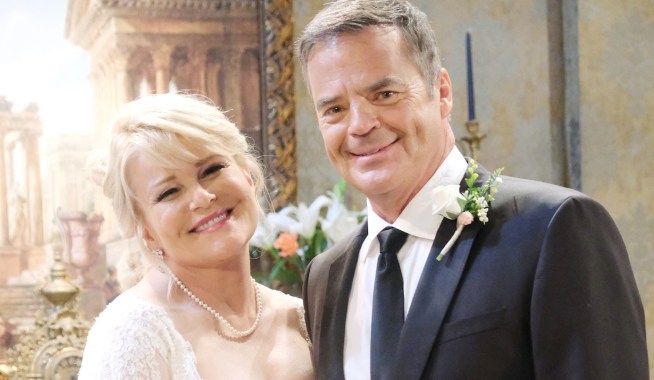 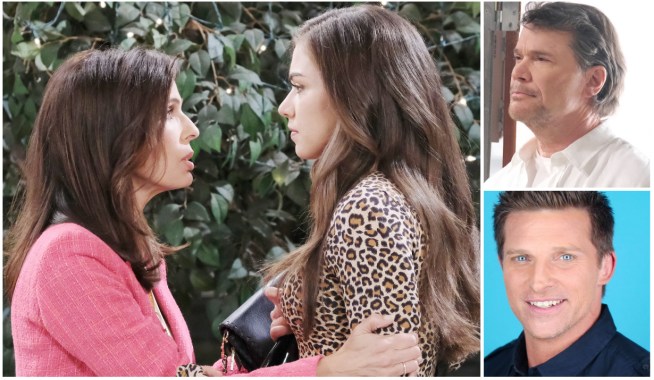